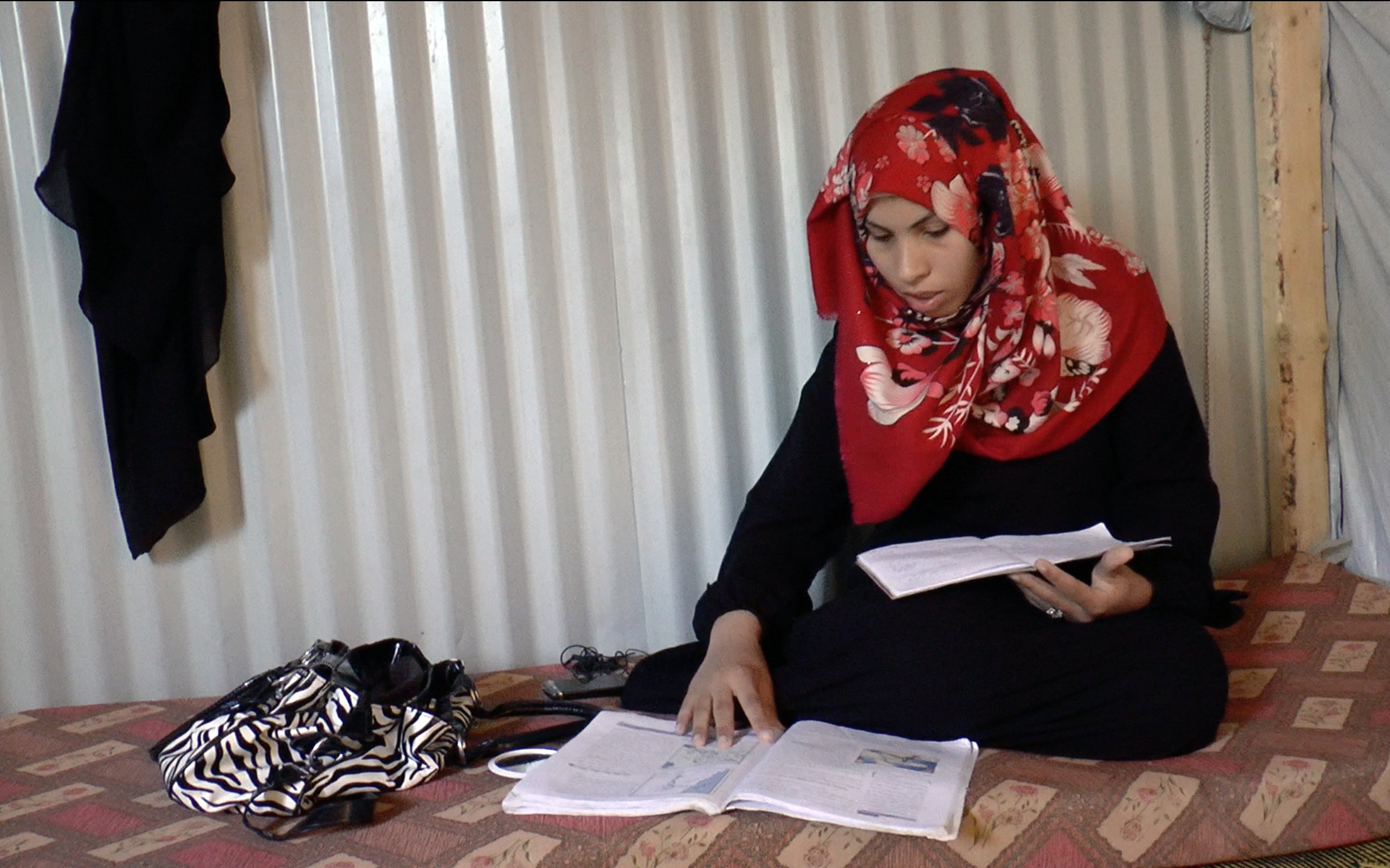 U.S. officials reject a long-awaited UN report released this week on the 2014 Israeli attack on Gaza, despite findings that allege both Israel and Hamas possibly committed war crimes. U.S. State Department spokesperson John Kirby said Tuesday that the Obama administration does not support any further action by the Security Council based on the outcome of the probe.

Israel refused to cooperate with the UN investigation and blocked the committee from even entering the Gaza Strip. Yet the findings describe devastation in Gaza such that “a severe impact on the human rights of Palestinians in Gaza … will be felt for generations to come.”

Widespread destruction is certainly still present, but despite the ongoing lack of electricity, clean drinking water and reconstruction, life goes on in the small land strip – including for the thousands of high school seniors who are sitting for their final exams throughout June. The results will determine their academic futures but the reality is that less than half of them will find a job. Lena Odgaard reports.

It is 7 in the morning in Johor Al-Deik, a village in Gaza close to the Israeli border. In a small shack made of thin tin walls and a tarp roof, 18-year old Inas Abu Issa sits on a mattress with her history books spread out in front of her. She mumbles as she reads through the pages and tries to cram in as much information as she can before her final high school exam, the so-called tawjihi.

“The tawjihi is a very important phase in our lives because it will determine if I go to university or not. I wish to be among the people in the Gaza Strip with good academic achievements. And I wish to travel to continue my studies. I wish many things but the situation is difficult,” says Inas.

This school year was no ordinary one. It got off to a difficult start, in the immediate aftermath of a 50-day long war with Israel last summer.

According to the United Nations, 2,200 Palestinians were killed during the so-called Israeli Operation Protective edge, including more than 500 children. Around 18,000 homes were destroyed leaving at least 100,000 people homeless including — Inas and her family.

Living in a small tin shack is crowded, hot and noisy. Inas prefers to study in the evening when her eight family members are sleeping. But with only a few hours of electricity daily this is impossible.

“The exams are so difficult especially after the war. I cannot concentrate,” Inas explains.

Inas misses her home. She recalls how they had to flee during the war and were forced to live at a UN school serving as a shelter.

“The neighboring building was targeted and people told us to leave immediately,” recalls Inas.
“We didn’t know what to wear and I even left without shoes.”

While fleeing she was hit in the head with fragments from the explosion around her and lost consciousness. The injury wasn’t serious, but she still finds it difficult to focus and remember information and to her great frustration, her grades have dropped.

According to Catherine Weibel from UNICEF this school year has been exceptionally tough for high school students.

“It is difficult for youth to reconstruct their lives because wherever they go they see the remnants of the war. They see destroyed houses, they see streets, which are still shattered with ruins in some areas of Gaza,” says Weibel.

Due to the war the school year started late. Many facilities were severely damaged, straining the already overcrowded classrooms and making it necessary to teach in shifts. Students, therefore, got fewer daily lessons and continuous power cuts in both the schools and homes made it difficult to study.

“For children it is very difficult to focus in school. There are less and less children that are scoring good grades in the core classes in Gaza in mathematics, in Arabic,” explains Weibel. “So the level of academic achievement is definitely dropping along the quality of education. And because of the situation in Gaza a lot of children are extremely stressed and don’t think they will be able to do anything in the future.”

In the nearby town of Burij, Inas and her classmates flock to take their history exam.

Inas is nervous. She didn’t finish the whole textbook and is worried she won’t get a high enough score to pursue her dream of becoming a journalist.

A recent World Bank report warned that Gaza has reached the highest unemployment level in the world and that the economy is on the verge of collapse. According to Country Director at the World Bank’s Jerusalem office, Steen Lau Jorgensen, the most worrying indicator is the fact that close to two in three young Palestinians in Gaza are jobless.

“The opportunities are very, very limited for young people. They were already limited before the war, and now it is even worse,” Jorgensen points out. “So basically more than half of all young people find themselves unemployed which is a disastrous situation and with very little hope.”

In an area that has already seen three wars in six years, he fears for the implications.

“We know from experiences from around the world that the best thing to protect against violence is to have economic well-being and we certainly also know that unemployment especially among young men is a very good predictor of conflict.”

After finishing one exam, Inas goes back to the tin-shack where she currently lives, to continue studying for her next exam. There, she looks at pictures of her former home.

“I was sitting with my brother and I thought, why not take pictures of the house to remember it, maybe there will be a war. Then the war came and it was destroyed. When I look at it I feel sorry for losing it,” Inas recalls. “Sometimes I wish that I could have been in the house and died rather than live and see it in ruins.”