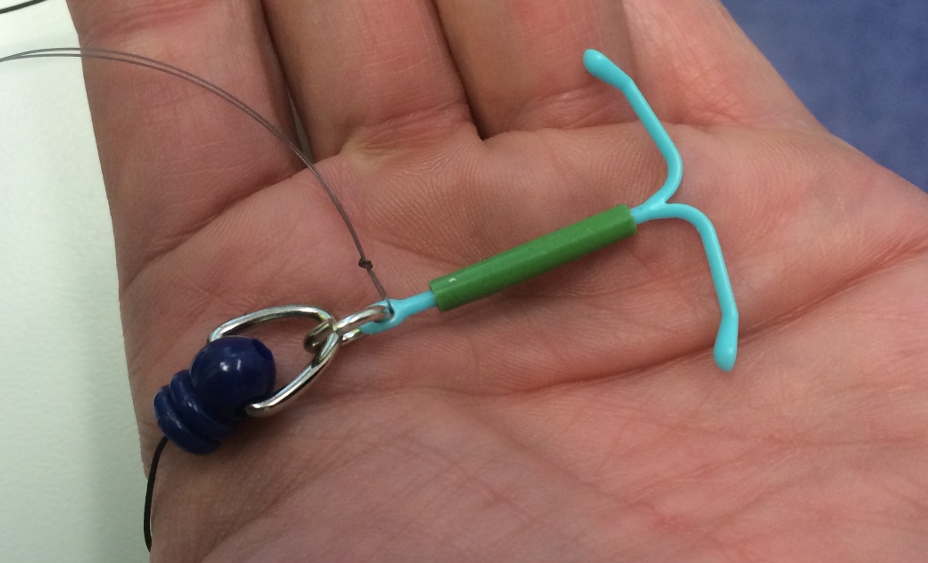 In Colorado, funding cuts are threatening a unique birth control program that some say is the most successful initiative nationwide for dropping rates of unplanned pregnancies. Hannah Leigh Myers reports from Denver.

In the last six years, teen pregnancies and abortions have dropped by over 40 percent in Colorado. Medical experts and state officials attribute a large part of that drop to a Colorado Family Planning Initiative that gives all women of reproductive age easy access to LARC birth control.

“Long Acting Reversible Contraceptives, LARC for short, include intrauterine devices, or IUDs, and contraceptive implants,” says Greta Klingler, Family Planning Supervisor at the Colorado Department of Public Health and Environment. She adds the LARC program has made Colorado a leader in preventing unplanned pregnancies. “The CDC has released a number of reports and Colorado has dropped quicker than any other state.”

Unlike birth control pills or condoms, LARC devices do not involve constant costs. Once implanted, a device can prevent pregnancy for years.

Colorado, with the help of Medicaid expansion and the Affordable Care Act, began allocating state funds towards increasing access to free or low-cost, long-lasting contraceptives. But millions of dollars of private donations made to the LARC program since 2009 gave clinics the ability to train more health care providers, stock high volumes of LARC devices and make them available to any female Colorado resident of reproductive age at little to no cost.

Late last month, the millions of additional dollars donated to the program by private funders ran out, leaving the LARC program to rely on significantly lower funding provided by the state. And since the Republican-controlled Colorado senate voted down a ballot measure to use state dollars to fill the funding gap, medical providers and state officials are now scrambling to secure a replacement.

Elizabeth Romer, Director of the Family Planning Program at Children’s Hospital Colorado, says female patients regularly express just how important the LARC program is to them.

“Every single one of us who is in this field,” she says, “whether we are here or in a rural area in Colorado, knows what it’s like to have that interaction with a patient who gives a sigh of relief or  even get tears in her eyes and says, ‘I am so grateful for this program and what it has allowed me to do.’”

Limited state funds are sustaining the LARC Colorado Family Planning initiative while state officials, lawmakers, non-profits and health care providers seek replacement funds from the private sector. But as time passes and state funds dwindle  many clinics will have to downsize the program, putting LARC birth control – which can cost up to $900 out-of-pocket – out of reach for many low-income women.