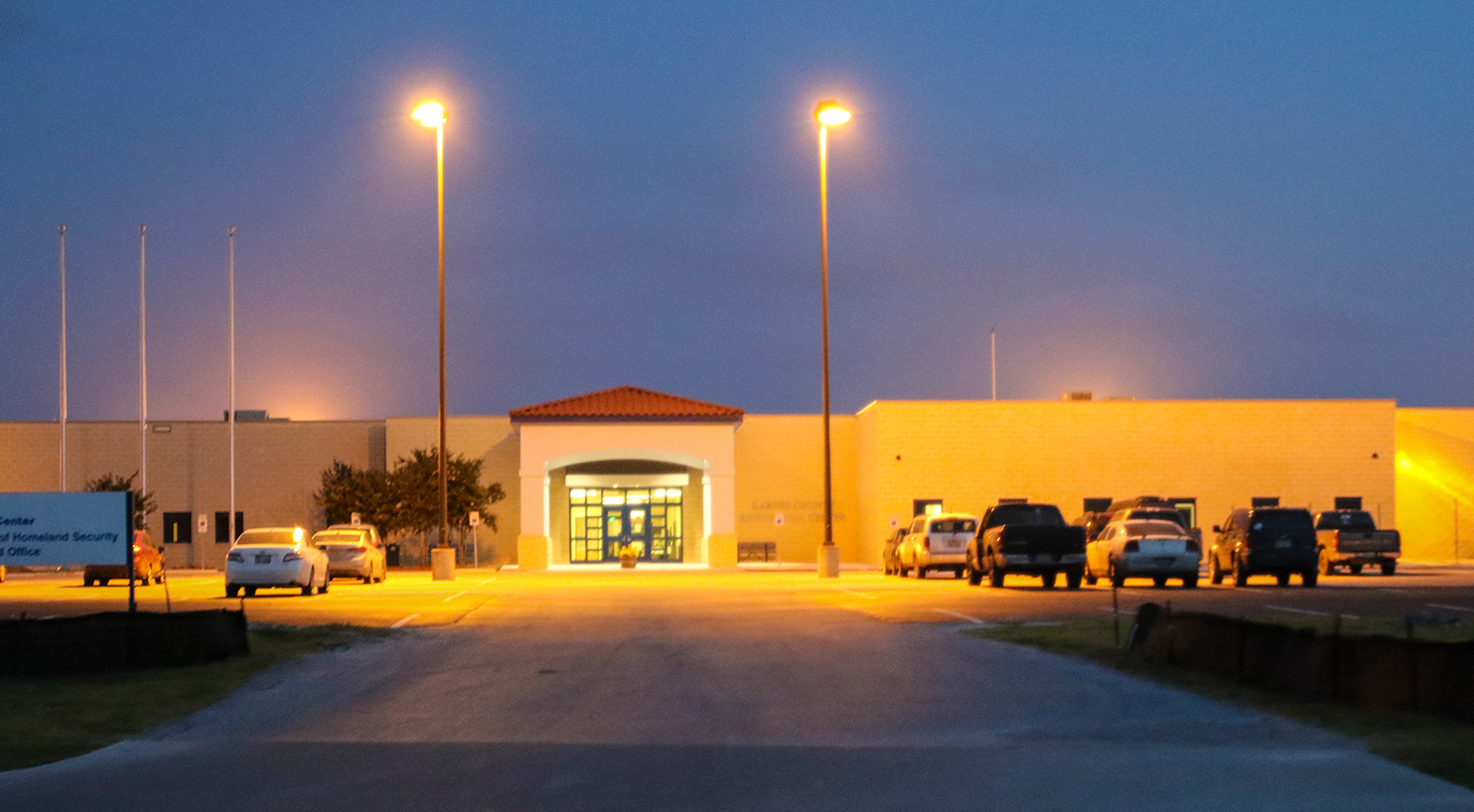 A federal judge has ruled against the Obama administration’s policy of holding asylum-seeking women and children in immigration detention for months at a time. It’s the second federal court ruling against prolonged family immigration detention in the past six months. Shannon Young has more.

U.S. District Court Judge Dolly Gee ruled late Friday that Immigration and Customs Enforcement’s policy of detaining asylum-seeking minors and their mothers in secure facilities for the duration of their asylum petitions violates a 1997 settlement known as the Flores Agreement.

That settlement stipulates immigration authorities prioritize release for unaccompanied children apprehended at the border who pose neither flight risks nor safety concerns. Judge Gee ruled the settlement also pertains to accompanied children because it contains language that allows authorities to release minors to a parent who is also in custody.

In response to a so-called ‘surge’ of Central American children crossing the border alone or with their mothers last summer, the Obama administration resumed the highly controversial practice of detaining asylum-seeking families arguing that the strategy serves as a deterrent.

Over the past year, ICE expanded its family detention capacity from 100 to around 3000 beds, mostly by contracting with for-profit incarceration companies that opened two large facilities in South Texas. Since then, detainees and their legal advocates have been raising concerns about standards at the private facilities and the effect of de facto incarceration on children who have already passed the “credible fear” test to qualify for asylum claims.

“What happened last summer was a media firestorm and a logistical mess, but what’s happening here is truly a humanitarian crisis,” says Jonathan Ryan, an immigration attorney and executive director of RAICES, a San Antonio-based group that provides pro bono legal assistance to refugees and immigrants. “And there is no laundry list of problems that can be systematically fixed and have the box checked that will end up with a suitable prison for children. It doesn’t exist, you can’t do it. There are no prisons that are built soft enough and kind enough to put a child in it.”

In February, a D.C. Circuit Court issued an injunction barring the federal government from using national security arguments to bolster its blanket ‘no release’ policy for detained mothers and children. That injunction resulted in little substantive change for families unable to pay high bonds.

And while the so-called ‘surge’ has dropped off, it isn’t necessarily due to improved conditions in Central America. A U.S.-backed security agreement with Mexican immigration authorities has led to a role reversal with Mexico now deporting more Central Americans than the United States.

The Department of Homeland Security, of which ICE is a part, has until August 3rd to respond to Judge Gee’s ruling.