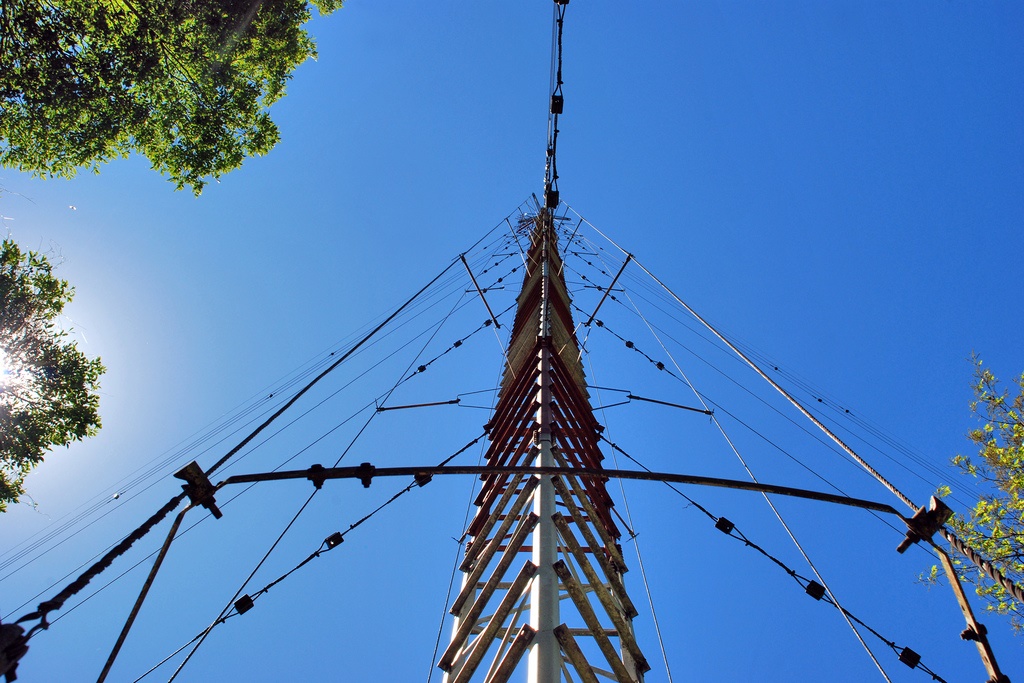 Hundreds of black civil rights activists are converging in Cleveland this weekend for a national gathering known as The Movement For Black Lives. Reporter Ayinde Jean-Baptiste is there.

The Cleveland gathering comes as the case of Sandra Bland – a 28-year-old woman who died in police custody after a traffic stop in Prairie View, Texas – continues to raise questions. In response to public pressure, this week the Texas Department of Public Safety released its dashcam footage of the stop. The first version of the video had visual inconsistencies; officials then a released a second version that appears to resolve concerns that the evidence had been tampered with. And Thursday, officials made preliminary autopsy results public. The Waller county District Attorney’s office says the evidence therein supports the claim that Bland committed suicide. Her family is still awaiting results of a second, independent autopsy. Lena Nozizwe has more.

U.S. and Cuba reopen embassies for first time in more than half a century

After more than fifty years, the U.S. and Cuba each reopened their respective embassies this week. FSRN’s Nell Abram has more.

In Puerto Rico, thedebt crisis in has escalated in the weeks since Governor Alejandro Garcia Padilla announced that the U.S. territory’s $73 billion in debt is unpayable. The island is now under pressure from its creditors to privatize its public electric utility, but Puerto Rican authorities have rejected the terms thus far. Last Thursday the island commonwealth missed a $93 million bond payment for its Public Finance Corporation. The economic uncertainty is a major issue in New York, where members of the Puerto Rican diaspora and hedge fund managers alike are watching the situation closely. FSRN’s Linda Perry Barr reports.

A group of about 100 Apaches and their supporters rallied in Washington, D.C. Wednesday, drawing attention to a land swap deal that was slipped into to the National Defense Authorization Act passed last December. The deal gave land held sacred by an Arizona Apache tribe to a foreign-owned mining company that plans to develop an enormous open pit copper mine on the site. And critics say the legislative sleight of hand used to push the land swap through Congress threatens the protection of public lands all over the country. Melinda Tuhus reports.

In Japan, the country’s lower house of parliament has approved controversial laws to expand the role of the country’s military. Japan’s Prime Minister Shinzo Abe wants the military to play a greater role in international security, but there’s growing opposition from those who defend Japan’s unique post-war tradition of pacifism. Janak Rogers reports from Tokyo.