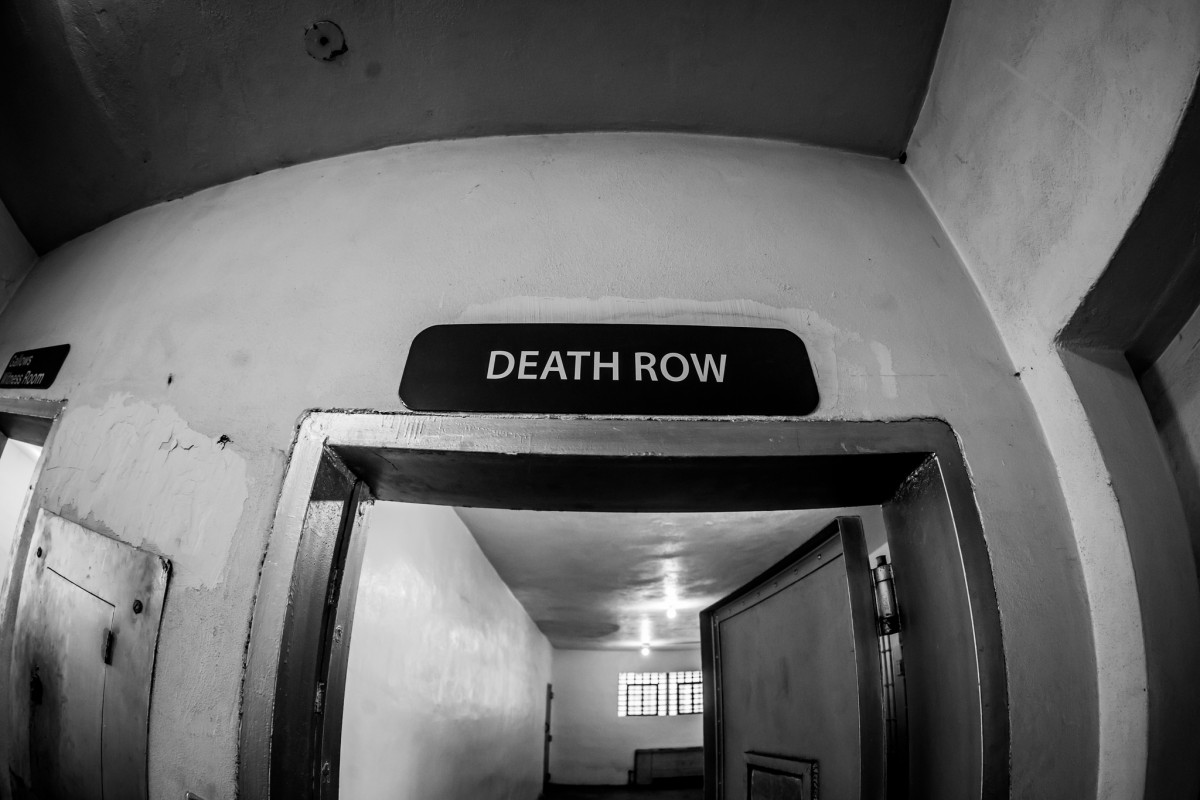 In 2012, Connecticut repealed the death penalty for all but the 11 people who were on death row at the time the law was passed. Thursday, the state’s Supreme Court ruled the part of the repeal that allowed for those prisoners to be executed is unconstitutional, and all will have their sentences converted to life in prison without the possibility of release. But the the decision also opens the door lawmakers to roll back the repeal. Melinda Tuhus has more.

Connecticut had already repealed the death penalty, but grandfathered in those people already on death row. Thursday’s ruling holds that the Connecticut Constitution’s prohibition on cruel and unusual punishment forbids the state from executing any prisoners at all.

“The really significant point that the majority made in the decision is that the death penalty is so badly flawed,” says David McGuire, Legislative and Policy Director of the American Civil Liberties Union of Connecticut. He hailed the Court’s decision, saying the justices, “talked about the racial, ethnic and socioeconomic biases in the death penalty process itself, which is a problem that we and other advocates have pointed out for a very, very long time. So this decision is very, very meaningful in that it makes clear that the death penalty falls below American standards of justice.”

In 2009, Connecticut lawmakers passed a total repeal, but it was vetoed by the then-Republican governor. When anti-death penalty legislators tried again in 2012, their efforts were stymied by two pending death sentences for men who had clearly committed a brutal crime that had shaken the state.

The compromise was an abolition bill that was not retroactive, and would only apply to future convictions. The measure passed and was signed by the Democratic governor. Gary Winfield was a state representative from New Haven at the time and the leader of the abolition fight.

“So the compromise was to get to the bigger picture, which was that the death penalty needed, from my perspective, to go away. We never would have gotten it done without leaving the two individuals who committed the Cheshire crime on death row. People felt like they needed to be executed. It’s politics. Sometimes you have to give a little in order to get access to the bigger picture, and that’s what we did,” says Winfield.

Since this court decision does is exactly what abolition opponents predicted, Winfield, now a state senator, said the whole issue could be raised again, with opponents using the Supreme Court ruling as a platform from which to launch their efforts to reinstate the death penalty.