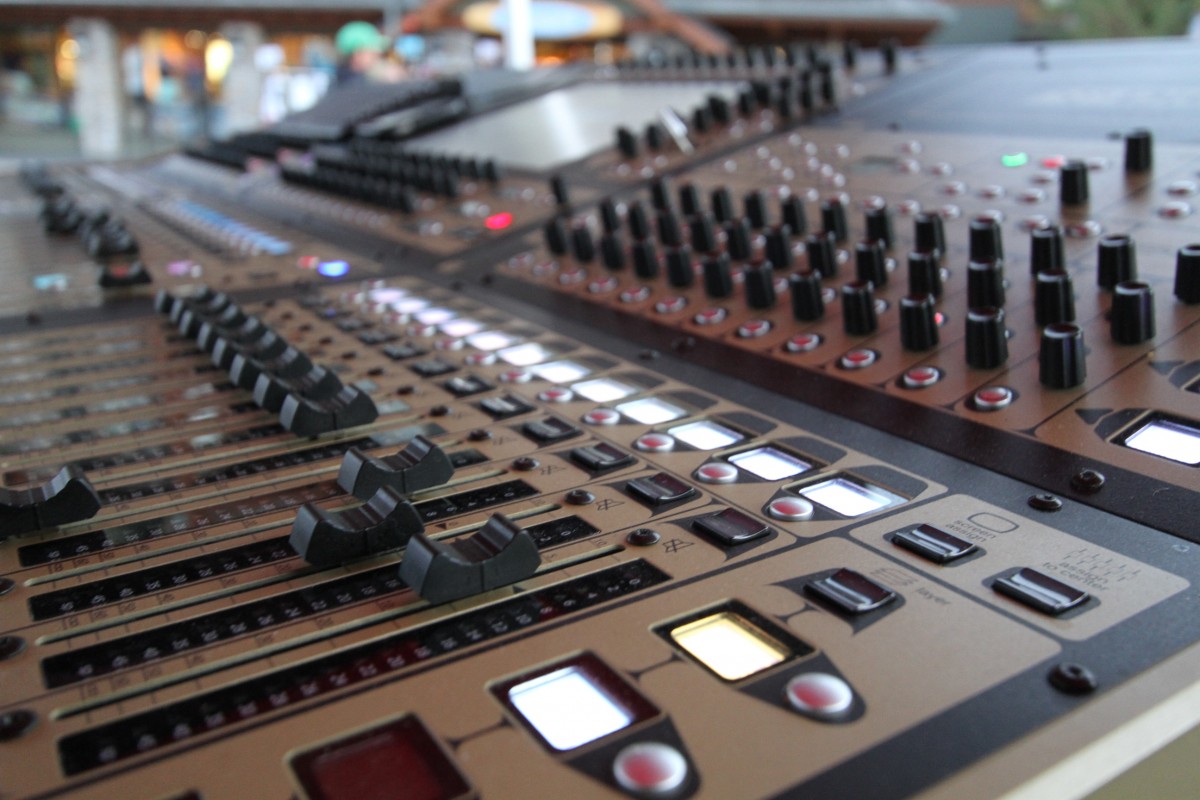 Ten years ago this week, Hurricane Katrina made landfall on along the  United States Gulf Coast, devastating large swaths of three states –  Alabama, Mississippi and Louisiana. More than 1200 people died, hundreds  of thousands of people were left homeless, and subsequent levee  breaches causing extensive flooding and damage from which the city of  New Orleans has yet to recover. President Barack Obama marked the  anniversary in New Orleans where he said while “the storm began as a  natural disaster – it became a man-made one.”

This week, the fifth Southern Movement Assembly convened in the still struggling New  Orleans. FSRN’s Nell Abram speaks with Crescent City Media Group’s Trap  Bonner about the assembly and what the groups gathered there seek to  accomplish.

The global market crash that began in China and spread across the world this week has far-reaching consequences, especially for economies based on commodities like oil and minerals. In Chile, the world’s largest copper producer, the commodities crash could exacerbate already contentious labor disputes in the mining sector. Joshua Tucker has more from Santiago.

Growing street protests continue in Lebanon for a second week. A political crisis triggered by a garbage build­up is exposing a  much larger set of issues related to endemic corruption, cronyism and the dysfunctional sectarian-based ­political system that governs the country.

Lebanon is already in the throes of a huge refugee crisis,  a spillover from the four year Syrian war,  and has been without a president for more than 20 months. Protest organizers are calling for a mass demonstration Saturday,  aimed at holding those in the government they say are responsible for the crisis accountable.  From Beirut, Jackson Allers has more.

During the past couple of months, Republicans and Democrats have sparred about public funding for Planned Parenthood. It’s a debate reignited after an anti-abortion group released secretly recorded videos showing Planned Parenthood employees discussing fees related to fetal tissue donations. Thursday, forensic video analysts who reviewed the tapes said they were misleadingly edited and transcripts were inaccurate.

In early August, the Senate blocked a measure that would have eliminated federal funding for the women’s health organization. The de-funding effort then moved to the state level, with a handful of governors moving to prevent Planned Parenthood from receiving state Medicaid funds. And Texas will soon implement a measure that will even cut off funding for services the organization provides beyond family planning.  Jani Actman reports.

Students across the country have either returned to their classrooms or are winding-up their summer vacations. FSRN’s Lena Nozizwe looked at one unique summer program that was designed for students with undocumented or mixed status families. She files this report from Los Angeles.