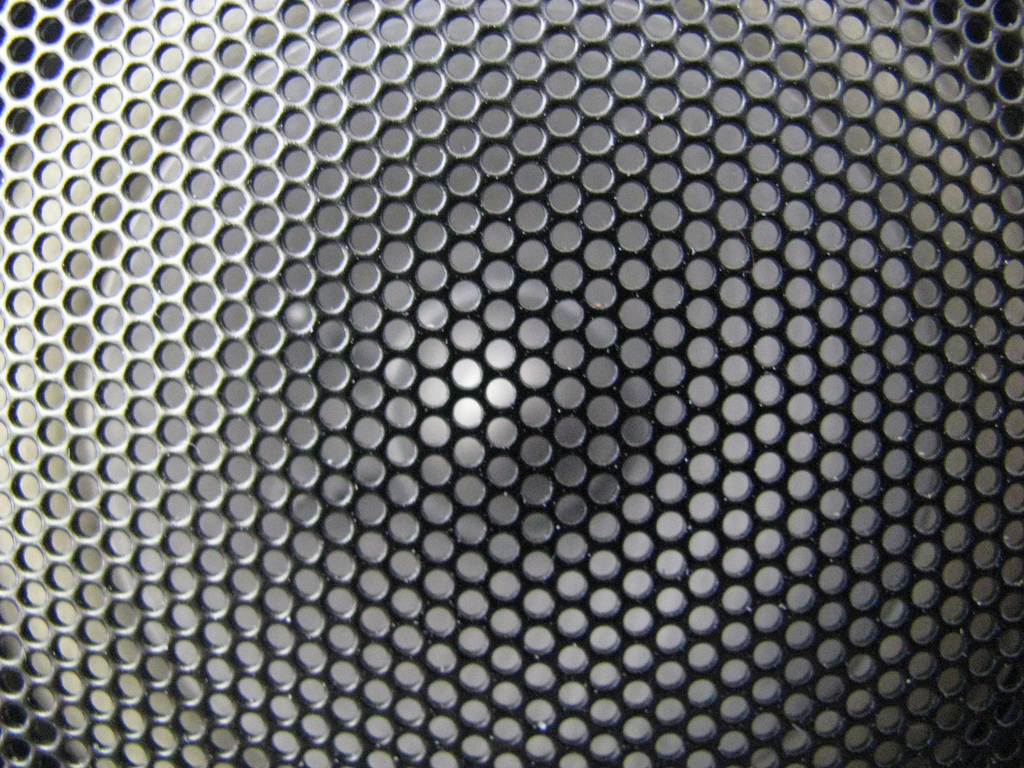 The events in Ferguson served to fuel a national movement for police accountability. New Haven, Connecticut is just one of many U.S. cities that have taken a new or renewed interest in civilian boards to review police conduct.

In 2013, New Haven voters  approved a change to the city’s charter that started a process of researching various options. The Board of Alders recently held a public hearing that drew a full house to City Hall. Every speaker championed a board with real teeth to replace the ineffectual current review board. Melinda Tuhus reports that there are as many ways to structure civilian oversight of police conduct as there are cities that have some kind of review process.

The Los Angeles police shooting of a homeless man on Skid Row last Sunday continues to draw fire from police accountability advocates. Protesters marched this week from Skid Row to LAPD Headquarters. On the other side of town, a tract of land located around some of the city’s wealthiest neighborhoods has become the focus of another struggle to provide shelter to the homeless, specifically homeless veterans.

Los Angeles has the largest population of homeless veterans in the country and some of those veterans are sleeping on the streets just yards from the sprawling West LA VA campus. The VA sits on property that was donated in 1888 with the caveat that it be used to provide housing for veterans. But as FSRN’s Lena Nozizwe reports, in spite of a win in recent litigation to reclaim the land service men and women are still sleeping out in the cold.

See the slideshow that accompanies this report.

It’s been a year since the government of Zimbabwe forcibly relocated at least 20,000 villagers from their traditional homelands in the Masvingo province to make way for a controversial dam project. At the time of the relocation, villagers were promised compensation packages and access to the benefits of the dam. But as Garikai Chaunza reports, many of the displaced are still living in makeshift shelters without access to basic services.

Flood Wall Street case comes to a close in Manhattan

Ten activists who took part in a nonviolent civil disobedience protest in Lower Manhattan ahead of the UN Climate Summit last September stood trial this week for disobeying a lawful order. They were found not guilty Thursday, but not for the reasons they had originally hoped. FSRN’s Peter Rugh has more from New York City.

Israeli Prime Minister Benjamin Netanyahu made a controversial appearance before a joint session of the U.S. Congress Tuesday. Invited by House Speaker John Boehner, Netanyahu criticized President Barack Obama’s diplomacy in negotiating an agreement with Iran regarding its nuclear capabilities.  Many in Israel criticized the speech as a political ploy ahead of Israeli elections due later this month.

As Mr. Netanyahu was addressing U.S. lawmakers in a widely televised speech, Palestinians continued their  protest camp in the outskirts of Jerusalem. It has already been demolished several times by the Israeli authorities – only to be rebuilt – and it is just the latest in a decade of non-violent protests and initiatives. Though skepticism and frustrations are widespread among the Palestinian community, the non-violent resistance movement insists that this is the only solution to gain justice and freedom. FSRN’s Lena Odgaard reports.