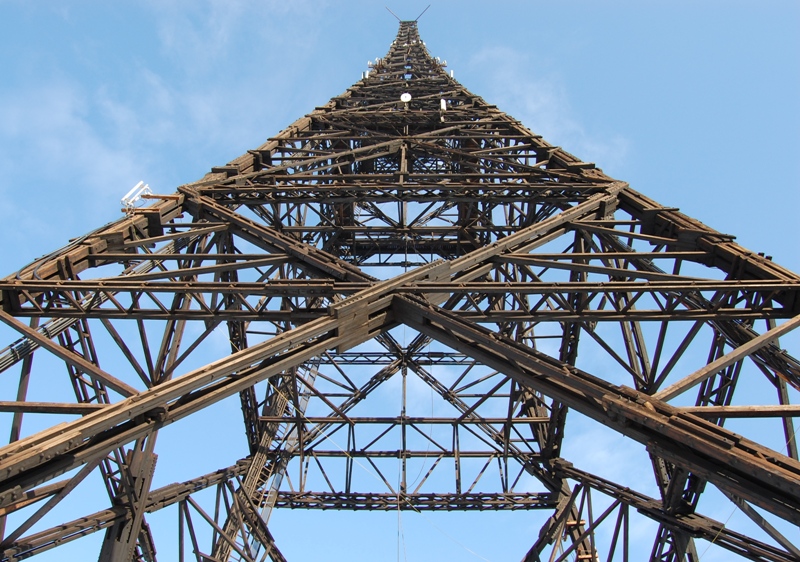 Shooting of two police in Ferguson comes amidst wave of resignations

The shooting of two police officers outside of Ferguson police headquarters Wednesday night has brought a new round of international media attention to the St. Louis suburb.

A slew of high-ranking local officials have resigned in the wake of a Department of Justice report which found evidence of systemic racism and biased law enforcement within the local police and municipal courts system.

Six officials have resigned so far, including Ferguson’s city manager, the police chief and a municipal judge.

U.S. Attorney General Eric Holder addressed the shootings in a Thursday press conference: “Seeing this attack last night really kind of turned my stomach because in the last week since the Justice Department released its pattern and practice report on Ferguson, I thought we’d begun to see really important signs of progress. There were good faith steps taken within the city’s leadership to move in a new, more cooperative direction that I think is beneficial to law enforcement and to community residents. But make no mistake, we still have a long way to go to bring about the systemic change that is needed and that is long overdue in that area.”

Holder offered the full resources of the DOJ and FBI in the investigation. Multiple eyewitnesses present at the time of the shooting have all said the shots came from up on a hill across from the police station.

CIA Director John Brennan has begun a massive overhaul of the agency which some say amounts to the most significant reorganization of the agency in its history. But it also comes in the wake of a landmark report documenting the agency’s use of torture and secret detention. Anthony J. Rivera has the story from Washington DC.

U.S. sanctions against Venezuela kick off a new round of diplomatic tensions

“Venezuela is not a threat to either its neighbors or to the US, it does not have strategic weapons, it is hundreds of miles from the nearest U.S. border and in large measure, these are symbolic efforts on the part of the Obama administration and a continuation of the Bush-era policies to essentially try to isolate Venezuela from its neighbors in Latin America. What Bush called, essentially, inoculate Latin America from Venezuela and now Obama seeks in terms of isolation. So in that sense, the measures will be read simply as a continuation of US Big Stick diplomacy toward the region.”

South American foreign ministers with UNASUR will hold an extraordinary meeting this weekend to discuss the regional bloc’s position ahead of next month’s Summit of the Americas.

From anarchists to bankers, Greece’s SYRIZA-led government digs in

The left wing-led government of Greece is digging in its insistence in restructuring the crippling debts that have plunged the country into a humanitarian crisis. Four years of imposed austerity measures have seen massive cutbacks in public spending and soaring unemployment. Jacob Resneck files this update.

New party could be a ‘game-changer’ in Israeli elections

Israeli voters head to the polls next week. Ahead of the parliamentary election a new party has emerged – the Joint List. It merges four predominantly Arab parties into one, making it potentially the third largest in the Israeli parliament, the Knesset. It has been called a ‘game changer’ in Israeli politics as it aims at not only to unite Arab voters but also reaches out to the Israeli left. However, critics question whether the Joint List can convince the Arab constituency to vote and whether they can actually get the attention of the Jewish left. FSRN’s Lena Odgaard attended a public debate on the new party in Tel Aviv.

Nigerians flee to Cameroon despite cross-border attacks by Boko Haram

The United States and France are urging other UN Security Council members to support a proposal to create a multinational counterinsurgency force to fight Boko Haram in West Africa. The proposal comes after the Nigeria-based militants reportedly pledged allegiance to the so-called Islamic State, a force that has taken over large areas of Iraq and Syria.

Boko Haram has scaled up attacks in neighboring countries in recent months, despite troop deployments. The militants have been carrying out cross-border raids on Cameroon, slaughtering citizens, stealing food and torching whole neighborhoods. This has led to a worsening refugee crisis in the region. FSRN’s Ngala Killian Chimtom visited some of the conflict zones in the country’s Far North Region and files this report.

See the slideshow that accompanies this report.

Lawmakers in India are considering changes to the law that governs land acquisition – or eminent domain. India’s lower house of parliament passed a bill Tuesday to reverse restrictions placed on land acquisitions that came after nationwide demonstrations by farmers in 2013.

The rollback of these farmer-friendly protections prompted the main opposition party to walk out in protest during the vote. The bill now heads to the upper house where the ruling BJP party does not have an absolute majority.

Government takeover of private land for corporate and industrial development has been highly a sensitive issue in recent years – and is often met with strong resistance from farmers and other groups who depend on the land for their livelihood. Bismillah Geelani has the story from New Delhi.