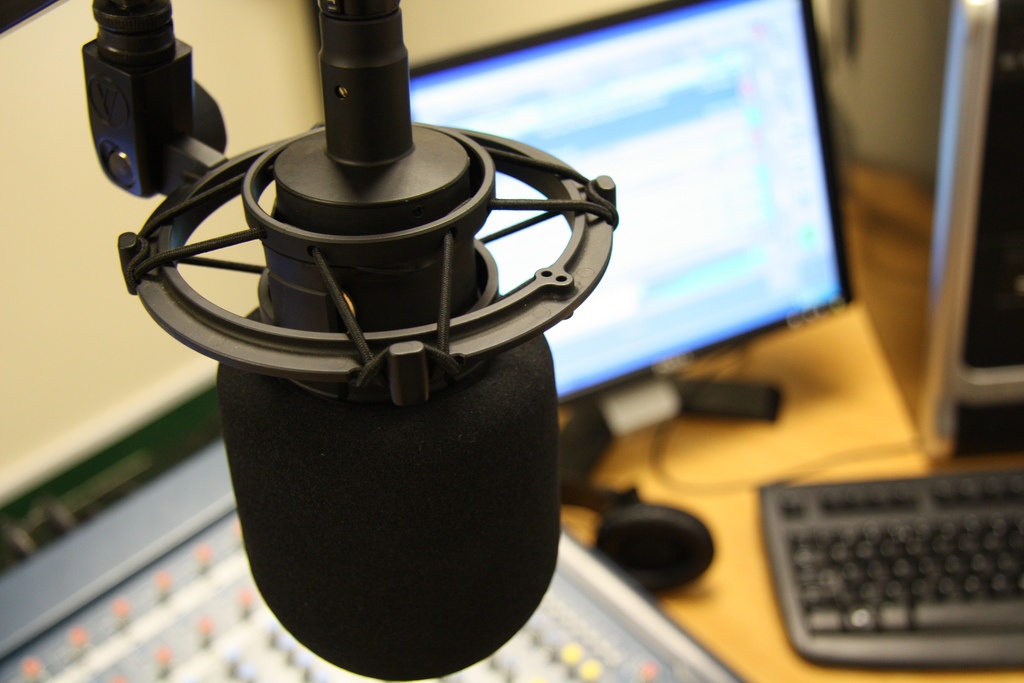 Gaza ceasfire holds; crossings not yet fully open and schools to run on shifts

A ceasefire deal between Hamas and Israel reached earlier this week seems to be holding. When news of the deal broke, Gazans took to the streets in celebration. Afterword, many began to grapple with the reality of trying to reclaim some semblance of normal life. More than 2100 people were killed in Gaza, nearly 500 of them children. Six Israeli civilians died, along with dozens of soldiers. The UN Relief and Works Agency estimates that 300,000 people now homeless and still sheltering in UN-run schools.

The ceasefire called for an immediate end to the fighting. Additionally, it provides for more open border crossings and gives the Palestinian Authority control of the borders and of reconstruction projects in the Hamas-run coastal territory that was devastated during the seven weeks of Israeli military assault. The agreement also slightly expands the fishing area off the Gaza Coast and narrows the so-called buffer zone along the border fence. FSRN’s Nell Abram spoke with Gaza-based correspondent Rami Almeghari about what’s next for residents of the region.

President Obama issued executive orders this week that seek to broaden the recent Veterans Administration overhaul bill. The actions include changes in mental health care services and more financial supports for vets. But in light of a new report also out this week detailing the recent scandal involving egregious wait-times at the Veterans Affairs hospital in Phoenix, watchdog groups are skeptical these new changes will do any good. Ashley Westerman reports from Washington, DC

Reproductive rights advocates have been in the streets in Louisiana and Texas this week, protesting laws that could shutter nearly all health clinics providing abortion services in their respective states. Barring court intervention, the laws take effect on Monday.

In Louisiana, clinic physicians would be required to have hospital admitting privileges. A federal appeals court overturned a similar law in Mississippi last month, but in that case the state’s only abortion provider would have been forced to shutter, leaving Mississippi women with no options.

Since the Central African Republic, or CAR, gained independence from France in 1960, there have been eight coups. The security situation in the country has deteriorated during years of war, and hundreds of thousands of people displaced by violence have fled the country.

The most recent fighting has been between remnants of the predominantly Muslim Séléka rebels and the largely Christian and animist anti-balaka militias. Despite a shaky peace deal between the two groups signed in July, refugees continue to stream into neighboring Cameroon.

The journey between countries is long, and made mostly on foot. Those who survive the trek arrive weak and exhausted. Once in Cameroon they face a different set of challenges, including malnourishment and police brutality. FSRN’s Ngala Killian Chimtom traveled to Cameroon’s Eastern borders, the main entry point for the refugees, and files this report.

Authorities in India’s north-eastern state of Manipur have again arrested noted human rights activist Irom Sharmila just two days after her court ordered release. Sharmila has been on a hunger strike for 14 years demanding revocation of a draconian law that gives sweeping powers to Indian security forces to fight separatist movements. Sharmila is being held at a hospital for force-feeding. As Bismillah Geelani reports, the arrest has evoked strong criticism and renewed calls for repealing the law that many believe is encouraging human rights abuses.

Brown’s family asked for a day of reprieve from the protests in response to the young man’s death, and calm has largely followed. Law professors from nearby St. Louis University are calling on local officials to grant clemency for thousands of protesters who were arrested on non-violent offenses.

For weeks, the media was flooded with images of the protesters, who were met by a militarized police force armed with high powered automatic weapons and tanks. But as the protests ebb, so does the media presence in Ferguson. Mumia Abu Jamal comments on the aftermath of the protests and reporting in the Missouri town.