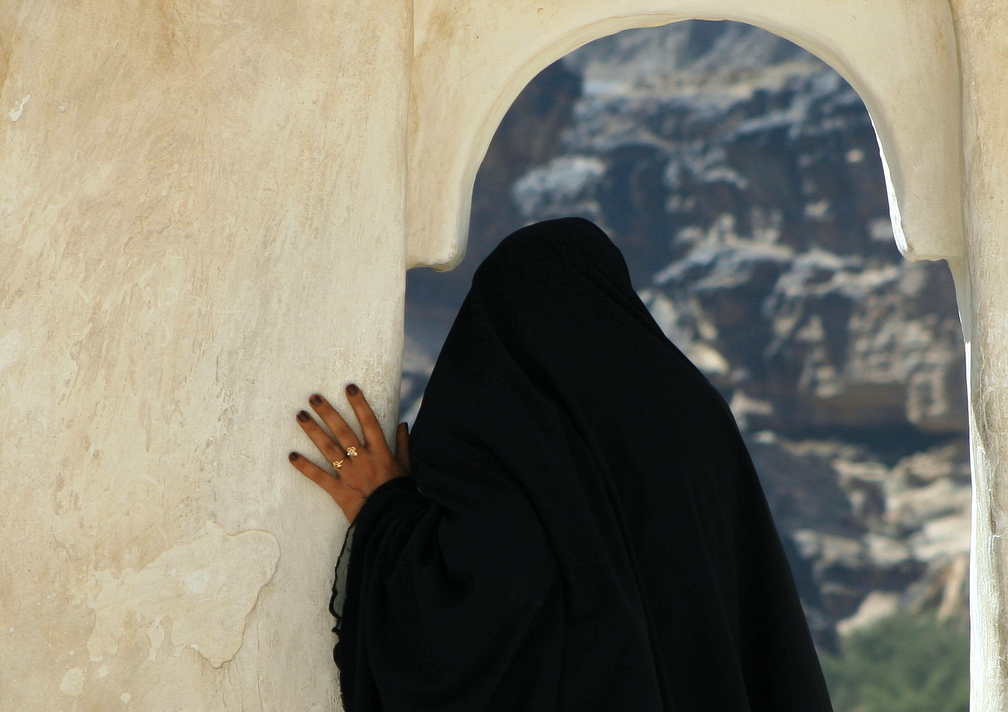 It’s been six months now since a  Saudi-led coalition began bombing Yemen, ostensibly to stamp out a Houthi rebellion. Continuous airstrikes have killed thousands and devastated key infrastructure in what was already the Arab region’s poorest country.  Monday,  airstrikes killed more than 130 people at a wedding reception near the Red Sea port of Mocha.

A proposal to send independent UN investigators to Yemen to probe allegations of war crimes and to allow humanitarian aid through the naval blockade died in the UN Human Right Council Wednesday. In recent months Saudi Arabia, a voting member of the council, was appointed as chair of an influential panel – despite its own deplorable human rights record. FSRN’s Nell Abram has more.

According to the United Nations, Yemeni officials confirmed the attack, saying it was a mistake, but the Saudi-led coalition denies responsibility.

UN High Commission for Refugees spokesperson Rupert Colville spoke about the incident in a Tuesday press breifing: “The high number of civilian casualties being caused by airstrikes was starkly underlined by reports that yesterday a wedding party in Wahijah, in Taizz Governorate, was hit by a coalition airstrike reportedly killing as many as 130 civilians, including a large number of women and children, and injuring many others. Our staff in Yemen are current seeking to confirm these reports, including precise details on casualties.”

The attack was the third mass casualty event in the past week. Almost 2,500 civilians have been killed since March, according to the UN, and that’s just those deaths they are able to verify.

The fighting spans 11 governates where “indiscriminate shelling in residential areas” is carried out by all involved in the fighting.

The Saudi-led coalition, which includes nine Arab states and US military support, began airstrikes in Yemen in March, after Houthi rebels staged a coup the capital, Sana’a and forced the president, Abd Rabbuh Mansur Hadi, to flee.

The military offensive comes after record-breaking arms sales to Saudi Arabia by both the U.S. and the U.K.

The UN now says that 1 in 5 Yemenis is in need of humanitarian assistance and 21 million people are internally displaced.