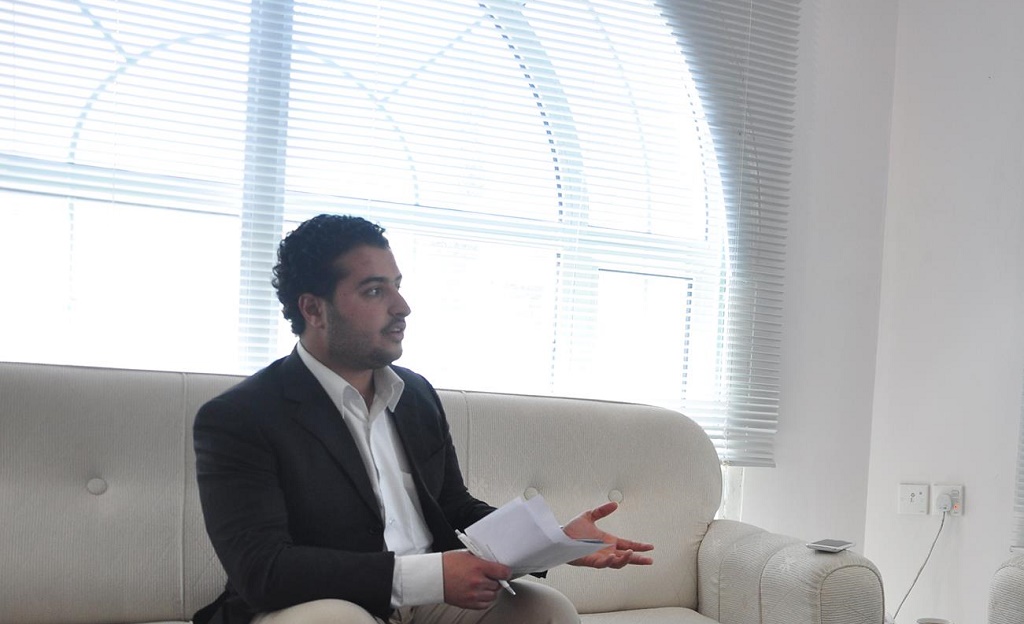 Heavy rains in Yemen added to the ongoing humanitarian crises in the war-torn country this week. Cyclone Chapala made landfall Tuesday, bringing with it what was massive rain fall the country where more than 2.3 million people are internally displaced. For months now, the country has been wracked by a Saudi-led, U.S. supported aerial bombardment campaign ostensibly to repel a Houthi takeover of the central government, led by President Abd Rabbu Mansour Hadi. Late last month an MSF hospital in the country was destroyed by warplanes, drawing attention to the near total lack of accessible healthcare in the war-torn country. FSRN’s Nell Abram talks with freelance journalist and translator at the Yemen Observer Saif Al-Oliby, about the situation on the ground for Yemenis, and tens of thousands of African refugees arriving in the country even amid the ongoing bombing campaign.

Nell Abram: Yemen has been under consistent air assault by the Saudi-led coalition of 11 Arab states since March. The Saudis claim the military intervention that’s killed more than 5000 people and left millions internally displaced is aimed at repelling the Iranian-backed Houthi rebels. Have they succeeding in pushing the Houthis back at all?

Saif al Oliby: Well, it’s been now eight months, but Saudi Arabia and its allies have achieved nothing of their stated goals. They said the campaign would be short and quick, but now it’s been eight months. All they’re doing is that they’re targeting civilians, that’s all.

NA:  There has been much coverage of the recent attack on an MSF hospital in Saada. What other civilian targets have come under fire?

SO: Targets by the airstrikes included not only health facilities, but government buildings, educational institutions, roads, bridges, stadiums, gas stations, water [inaudible] plants, power plants, and also heritage sites. I’m just naming a few of the many targets that have been demolished by the Saudi-led warplanes.

NA: Many call this a proxy war, and cite Iran’s support of the Houthis. Is Iran tangibly supporting the Houthi rebels?

SO: Their support couldn’t be confirmed directly. And Saudi Arabia is claiming that Iran is backing the Houthi rebels, and it’s playing this card to destroy Yemen. Saudi Arabia is losing its dominance over Yemen and they’re just taking this pretext under which they attack Yemen or Houthis. They’re not attacking Houthis, they’re actually attacking Yemen. Iran actually, on one hand, it’s supporting the Houthis, but not as it’s claimed by the media outlets that they are sending weapons to Houthis. Actually, Houthis do not want weapons. They have grabbed 80 percent of the weapons in all the military bases around the country, according to recent research. And in terms of financial support, they cannot, because the blockades – land, sea, and air blockades – imposed by the Saudi-led coalition, is preventing them from getting any kind of support.

NA: Amid this ongoing aerial campaign and humanitarian crisis, the country was deluged by uncommon and very heavy rain this week when cyclone Chapala made landfall. How did that affect the continuing crisis in Yemen?

SO: Well, I think the situation has become worse and worse. People are dying here in Yemen without any medical care. And this cyclone Chapala has brought a disaster for the people who are already in hell. And this thing has added insult to injury. The situation is so deteriorated. It’s deteriorating and nobody can do anything about it. Saudi Arabia must lift this siege on the Yemenis, Yemenis are dying. They cannot find even the basic medical needs. And with this disaster, the floods are sweeping all the coastal cities and people are dying there. Now, more than 40,000 people are homeless. Their houses have been completely destroyed. Everything has been destroyed in the coastal cities.

NA: The Doctors Without Borders hospital that was destroyed by airstrikes late last month grabbed headlines around the world. But it wasn’t the only hospital to have been bombed in recent months. What’s the latest information not only about the MSF hospital, but about the status of medical facilities across the country?

SO: Actually, [the] latest official figures reveal that 339 health facilities across the country have either been knocked out or shut down due to the ongoing conflict. Saudi Arabia, each time it hits a facility, it either denies responsibility or it blames the Houthis for doing so. The Saudi-led warplanes have destroyed so many health facilities across Yemen. Hospitals are shutting down; no medicines in all hospitals across the country, actually, not only the capitol. Medical supplies are not found. Patients, like ordinary patients, when they go to get any kind of treatment, the hospitals are not able to receive them. With the MSF health facility strike in Sa’dah, the Saudi-led coalition has left only one health facility, leaving more than 200,000 people with no access to health care. This is devastating, this is against humanity. Nobody has done something like that. The silence of the international community is what makes the situation even more.

NA: You traveled on a reporting trip from the Yemen’s Gulf Coast – where another crisis is unfolding as refugees from Ethiopia and Somalia arrive on the shores – north through the country to Sa’dah. What did you find along the way? And why are these African refugees fleeing to a country that is itself in the midst of an aerial bombardment campaign?

(Note: This is only a partial transcription of the interview. Please stream or download the audio for more.)