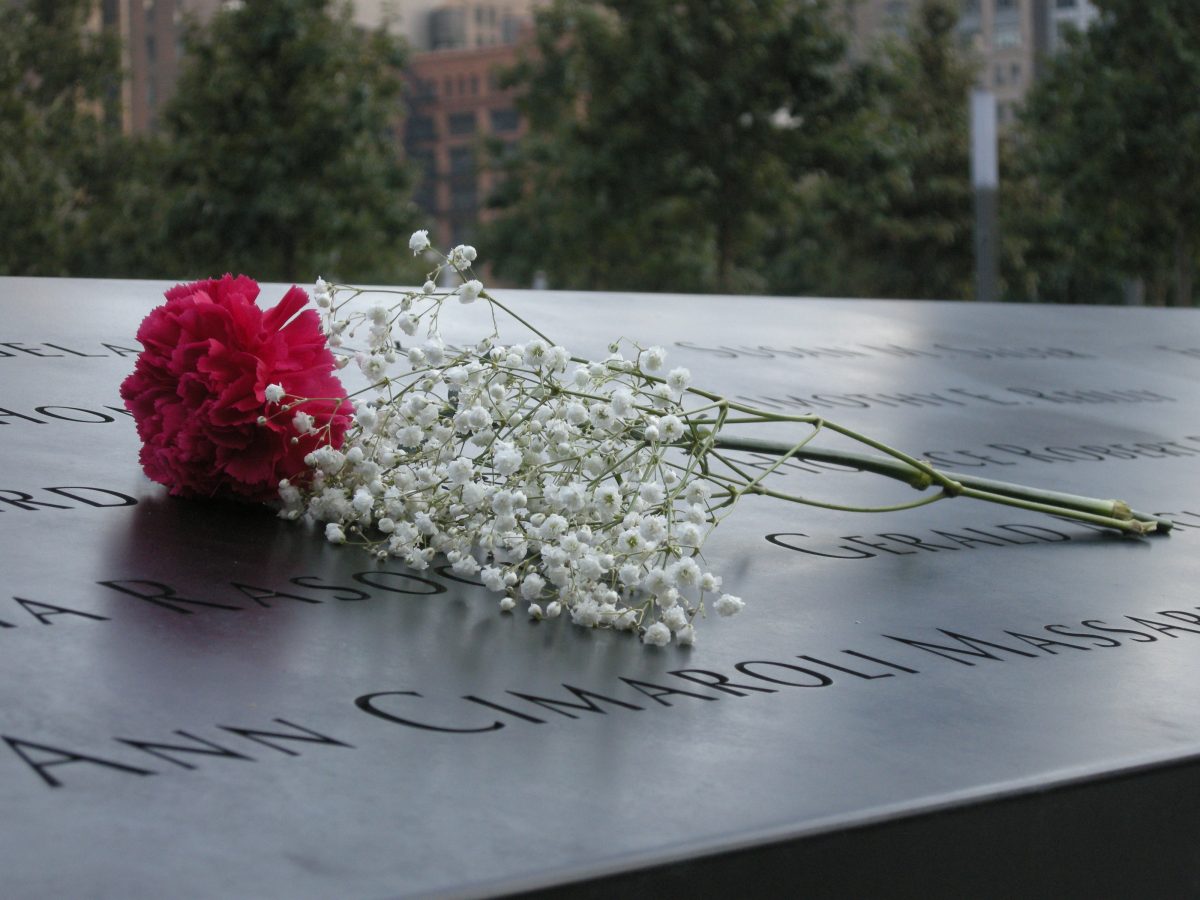 The U.S. Senate voted overwhelmingly  today to override President Barack Obama’s veto of a bill that would allow victims of the 9/11 attacks to sue the government of Saudi Arabia. Shannon Young has more.

Senators voted 97-1 to override the president’s veto of the Justice Against Sponsors of Terrorism Act – or JASTA. The outcome of the override vote was not surprising, as the legislation originally passed the Senate without objection.

Just ahead of Wednesday’s vote, JASTA co-sponsor Senator Chuck Schumer of New York said the main argument against the bill is flimsy at best: “JASTA simply builds on well established principles under the foreign sovereign immunities act. It returns the law to the way it was before a 2008 court case that granted sovereign immunity even in terrorism cases where citizens are murdered on U.S. soil. In the decades before this, there was no flood of lawsuits against U.S. citizens and U.S. Interests. Consistent with FIFSIA as designated by Congress, victims can sue a foreign government if one of its employees causes damage arising from drunk driving, assault or breach of contract. If U.S. victims can sue a foreign government for these reasons, they should be able to sue a foreign government that harms their loved ones by financing a terror attack on our homeland.”

Fifteen of the 19 9/11 hijackers were Saudi nationals and recently declassified portions of a congressional investigation into the attacks indicate some had ties to the Saudi royal family.

Another top U.S. official who publicly opposed JASTA is Defense Secretary Ash Carter. The Saudi kingdom has – in the past – allowed U.S. troops to set up bases on the peninsula. During the last 10 years, Saudi Arabia has become the world’s top buyer of U.S. made military weaponry.