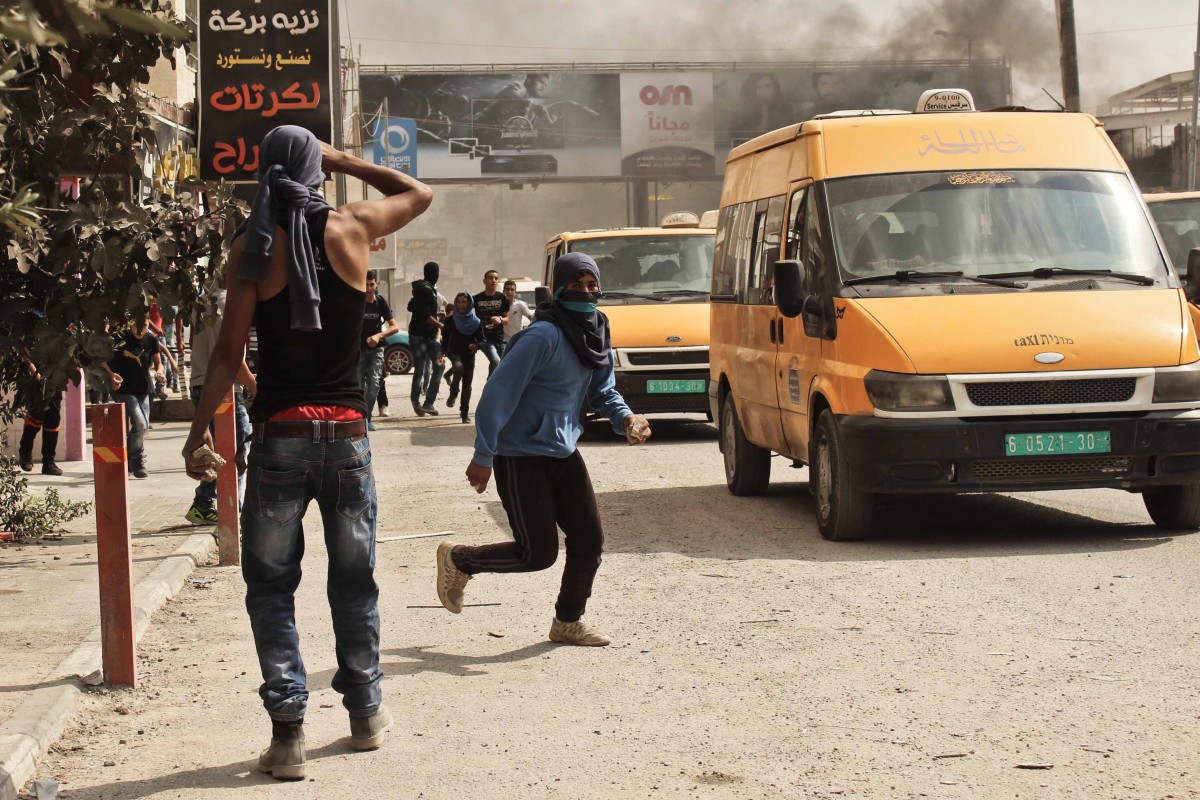 The current escalation comes after months of hostilities at the Haram Al Sharif, known to Jews as the Temple Mount, in East Jerusalem. Palestinians fear an Israeli takeover of the holy site, home to the Al Aqsa mosque.

At the Qalandia checkpoint near Jerusalem soldiers fired tear gas, stun grenades and rubber bullets to disperse a crowd of angry Palestinians. Among them was Aisa Masri. The 14-year-old said the action was “a protest of what is happening at Al Aqsa and the killing of Palestinian youth.”

According to the Palestinian Red Crescent Society, close to 500 Palestinians have been injured over the past few days.

This year has been one of the most violent in the West Bank since the second Intifada, or uprising, which ended in 2005. Over 25 Palestinians have been killed so far by Israeli forces and Jewish extremists.

The increase in violence has had Israeli and international media speculate whether a third Intifada is on its way.