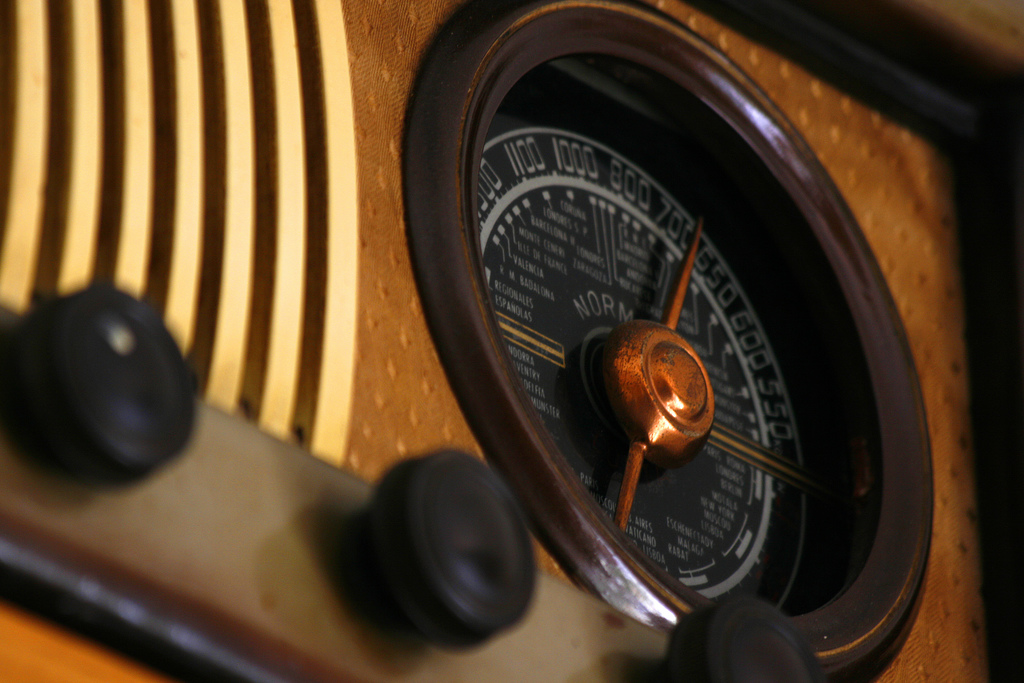 The death toll in Gaza is on the rise as Israeli tanks moved into to the territory Thursday. Medical sources say more than 260 Palestinians have been killed, and according to the United Nations the vast majority were civilians. One Israeli soldier died on the first day of the ground invasion, the second Israeli fatality within the context of Operation Protective Edge. According to the Palestinian Health Ministry, at least another 20 people died before dawn Friday.

The ground invasion has prompted thousands of Palestinians to flee their homes in the northern Gaza Strip. On Friday, the United Nations Relief Works Agency – or UNRWA – estimated at least 40 thousand residents of northern and southern Gaza have sought shelter in other parts of the Gaza Strip.

UNRWA spokesperson Chris Gunness: We are basically doing emergency food, emergency water, providing hygiene because they are taking refuge mainly in UNRWA schools which are built for a thousand kids to come and get an education in, not for thousands of people to come to for days and days of permanent accommodations.

Shannon Young: What’s the biggest challenge the agency is currently facing on the ground in Gaza?

Chris Gunness: Security. Security, security, security. We are very concerned that as in Operation Cast Lead in 2008 and 2009, UNRWA facilities may receive direct hits, as they did then, most worryingly in those days by white phosphorus. And we hope that that sort of incident will not occur again; when the Israeli Army hits us with white phosphorus, but we only have to pray that all parties and we appeal to all warring parties to respect civilian life and the sanctity of UN property and of course, humanitarian workers.

Gaza’s only rehabilitation hospital for paralyzed and disabled patients was severely damaged  by Israeli shelling Thursday. The El-Wafa hospital had sustained other attacks in the past week, including a missile strike Wednesday which hit a wing for elderly residents. The Israeli military claimed rockets had been fired from the area.

Joe Catron is an International Solidarity Movement activist who volunteered at the El-Wafa hospital. He says he neither saw nor heard evidence of what he could identify as rocket fire from the vicinity of the hospital.

Joe Catron: There were any number of military sounds in the area. We mostly stayed inside the building for reasons of safety. But the loudest by far were those coming from the Israeli side – tank shelling, air strikes and the constant drones overhead … certainly that was the military activity that was closest to the hospital. I never heard anything closer about which there could possible have been any doubt.

The Gaza Strip lacks underground bomb shelters. With no designated safe place to wait out the airstrikes, many residents of the Gaza Strip have been staying indoors out of fear. FSRN’s Rami Almeghari has more from Gaza.

An American teenager of Palestinian descent who was beaten unconscious by Israeli police two weeks ago has returned to his home in Florida. Tariq Khdeir was welcomed by dozens of friends, family and supporters late Wednesday night at Tampa International Airport. FSRN’s Seán Kinane reports.

The deadline for public comment on proposed new federal rules for the internet is fast approaching. So far, the Federal Communications Commission has  received more than one million comments about the potential changes to the net neutrality principle. The term “net neutrality” refers to the concept that online data and websites should receive equal treatment from Internet Service Providers. Some telecom companies support the creation of a two-tiered system with a premium fast lane.

For more on the proposed rules and the public response, FSRN’s Shannon Young spoke with Michael Weinberg, Vice President of Public Knowledge; a DC based organization focusing on internet, consumer rights and copyright issues.

On Monday, police arrested 24 protesters for blocking the entrances of the Federal Energy Regulatory Commission. The demonstrators were cited, fined and released. They were protesting what they called FERC’s rubber stamp approval process for an export facility for liquified natural gas, or LNG, in a heavily populated area of southern Maryland called Cove Point. It’s one of 14 such proposed facilities around the country.

The Monday action came after about 2,000 people marched from the national mall to the FERC on Sunday. Much of the natural gas slated for export through Cove Point and similar facilities would be extracted through the process of fracking. That’s leading anti-fracking groups to form an alliance with opponent of LNG export terminals. Melinda Tuhus sent this report from Washington D.C.

Mentoring program cuts recidivism rates in Kansas prisons by half

Recidivism rates in Kansas have dropped dramatically since the state’s Department of Corrections introduced a mentoring program which pairs inmates slated for release with community role models. Other states have started to take notice and are turning to Kansas for advice about how to implement similar measures. FSRN’s Joe Cadotte has more from Wichita.

The government of Cameroon has launched a wide-ranging program to rehabilitate old coffee plantations and open up new ones in an attempt to revive its once-flourishing coffee sector. The central African nation used to be one of the world’s largest coffee exporters, but structural adjustment programs implemented in the wake of a financial crisis more than 20 years ago forced the government to end price guarantees and trade protections for coffee producers. FSRN’s Ngala Killian Chimtom traveled to Cameroon’s coffee producing region and files this report.