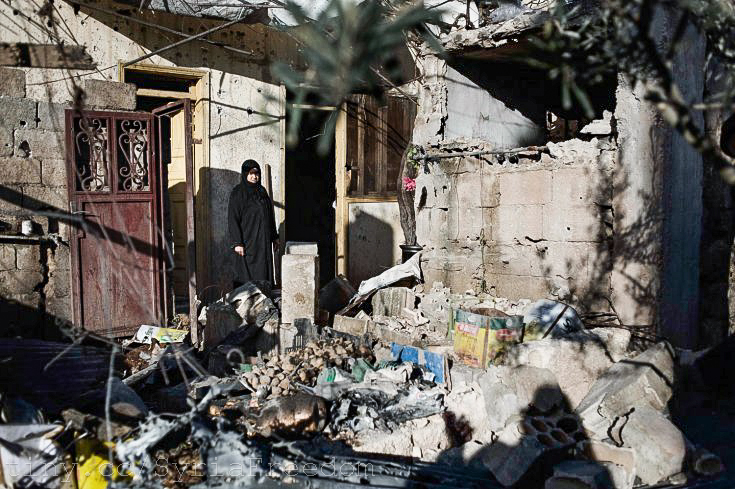 But Pentagon Press Secretary Peter Cook was much more narrow, saying the Russian strikes were in an area controlled by moderate opposition fighters, generally backed by the U.S., and where the so-called Islamic State, or ISIL, has no presence.

“We have an understanding of where they’ve struck,” Cook said. “We don’t have all the details. We don’t have assessment of exactly where, what happened on the ground or why particular targets were hit, and what the immediate results of all those airstrikes were. But we have an understanding of what they’re doing. We don’t have a clear understating of their intentions. And we certainly don’t see at this point that the Russians are targeting ISIL in the way that we believe would be the most productive or beneficial.”

The Russian entry into the multi-sided conflict comes as reports grow about an increased Iranian troop presence in Syria. Both Russia and Iran support embattled Syrian President Bashar al Assad.