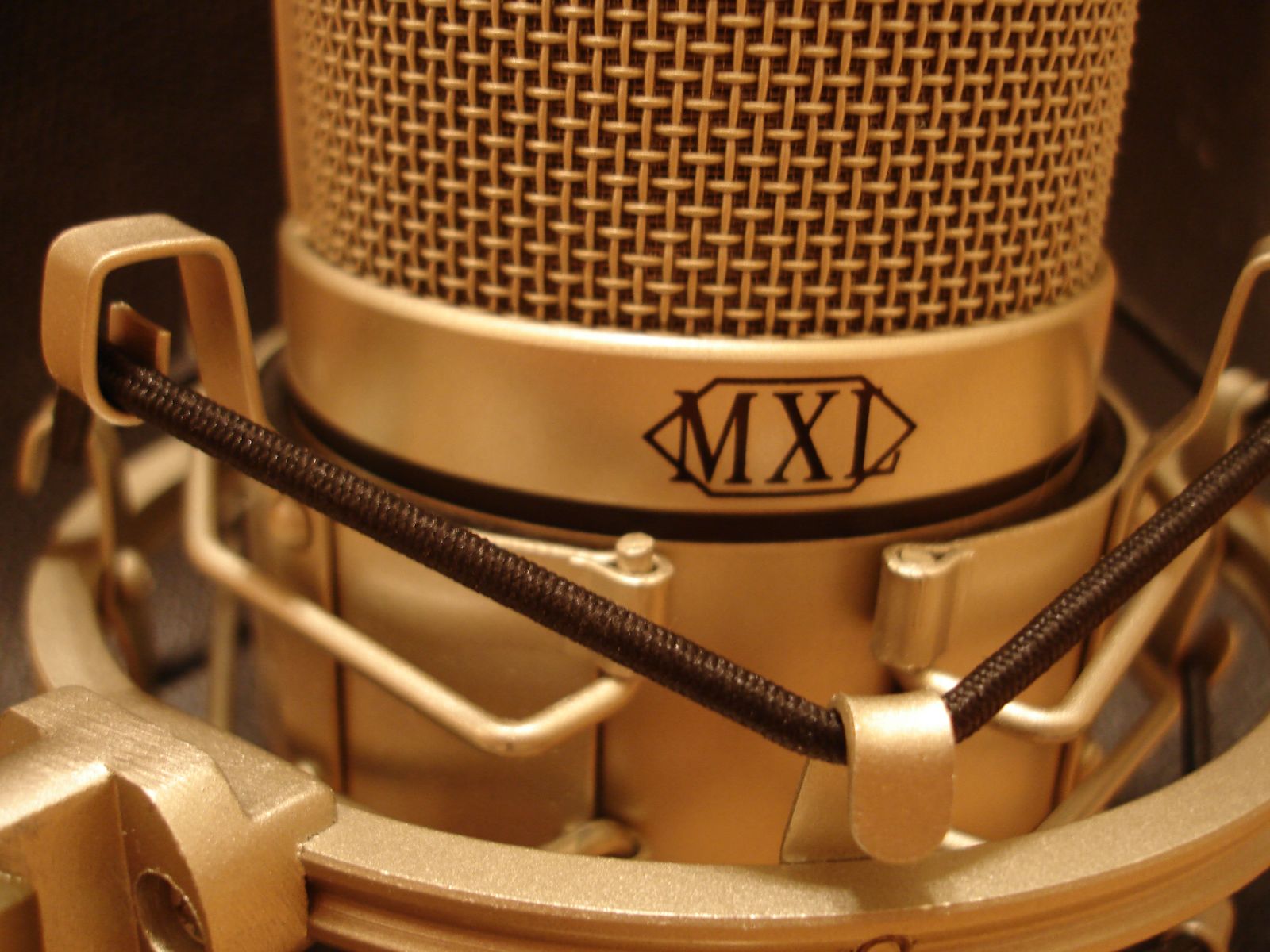 Baltimore City State’s Attorney Marilyn Mosby announced Friday morning that all six police officers involved in the arrest and transport of Freddie Gray – the 25-year old black man who died as a direct result of injuries sustained while in police custody – will face charges. The officers face charges ranging from second degree “depraved heart” murder to misconduct in office. Warrants have been issued for their arrest. FSRN’s Nell Abram has more.

In Washington, D.C. the U.S. Supreme Court heard oral arguments Tuesday in a case that may decide the future of same-sex marriage across the country. All eyes are on Justice Anthony Kennedy, the presumed swing vote, in what some are calling the civil rights issue of our time. Anthony J. Rivera has more.

A U.S. District court  struck down a Pennsylvania law that prevented perople convicted of violent crimes from public speech. The state law, struck down on constitutional grounds, was widely seen as aimed at gagging Pennsylvania prisoner and radio journalist Mumia Abu Jamal. The ruling comes as Abu Jamal is struggling with severe health issues inside of the prison. FSRN’s Nell Abram has more.

Search and rescue efforts continue after massive earthquake in Nepal

Rescue and recovery efforts continue in Nepal after last Saturday’s massive earthquake. A teen-aged boy was freed from rubble Thursday, the 6th day after the 7.8 quake. The death toll is now more than 6000, and continues to climb as rescuers slowly reach remote villages now accessible only by helicopter as landslides have rendered many mountain roads impassable. Hospitals overrun by the more than 11,000 people injured are now faced with a second influx of patients stricken by water borne disease. Access to clean water and adequate sanitation facilities remains nearly non-existent in much of the country. Devendra Tak, media manager for Save the Children in Nepal, says staffing local medical centers is a major problem.

“Hospitals are overflowing as you can image. There is a severe need of medical aid and medicine, the problem is many of the staff as hospitals and other medical facilities are not turning up to work because they have their own personal issues to look at. Therefore the overall problem is further augmented.”

Nearly 5000 schools were severely damaged or destroyed; that’s ninety percent of the schools in the country.

An Indonesian firing squad executed eight people just after midnight local time Wednesday as their families gathered within earshot of the killings. All eight were put to death for drug-related crimes. But in an 11th-hour reprieve, Indonesian authorities delayed killing a ninth person – a mother of two from the Philippines. Madonna Virola has more.

The local government of Dunedin, a mid-sized New Zealand city, voted to divest from fossil fuels this week. The council’s 82.5 million-dollar fund currently holds about $1.5 million in fossil fuel shares after dumping about $500,000 more earlier this year because QUOTE “outlook for those shares is not as good as it could be.” Carla Green reports.

A group of women who had been camping out during daylight hours in front of Los Angeles City Hall ended a 15-day fast Thursday with a bread breaking ceremony. Their aim has been to get the attention of city council members so that they will vote to raise the local minimum wage to $15. At least part of their mission was accomplished  three city council members and Mayor Eric Garcetti visited their encampment to discuss the wage boost.

The hunger strike came on the heels of nationwide demonstrations earlier in the month by some 60 thousand union members, fast food and other and low-paid workers, who rallied in what the Service Employees International Union – or SEIU – describes as the biggest demonstration of fast-food workers ever. The fast has been a continuation of those protests. FSRN’s Lena Nozizwe has more from Los Angeles.