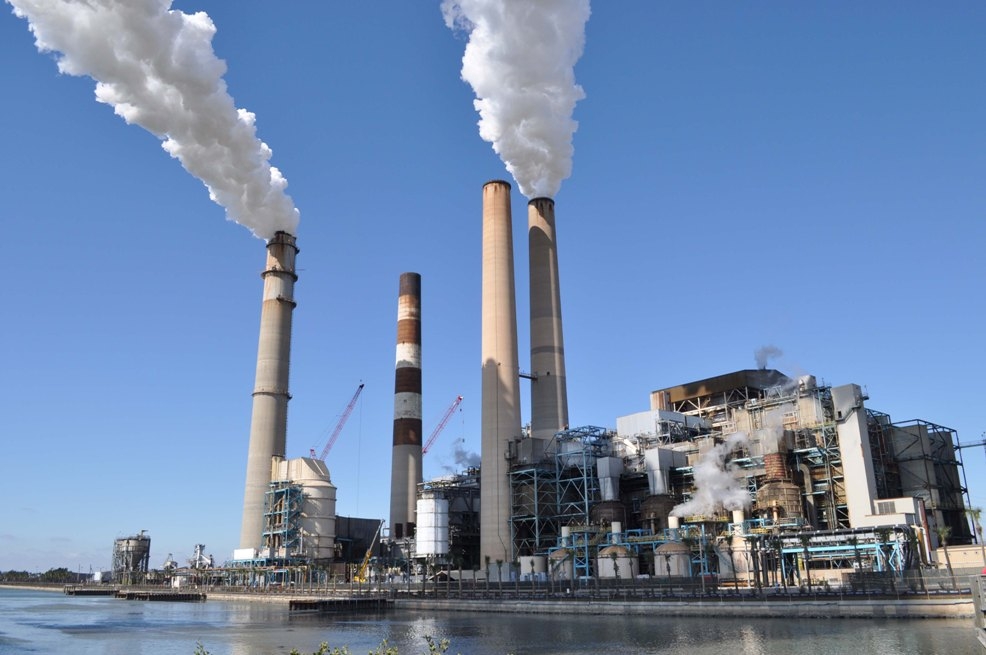 The Florida city of St. Petersburg has become the latest municipality to stop investing in fossil fuels – at least partially. FSRN’s Seán Kinane reports, the city’s mayor announced this month St. Pete would no longer purchase bonds from carbon-intensive industries. But a city council member wants to take it another step further.

Mayor Rick Kriseman announced on Facebook this month that St. Petersburg will no longer invest in energy industry-related bonds. Kriseman’s communication director, Benjamin Kirby says this means the $5.6 million St. Petersburg currently holds in fossil fuel bonds won’t be renewed after they mature – and no new ones will be purchased.

“About 1 percent of our city’s investment portfolio includes energy-related bond,” according to Kirby. “We’ll be fully divested of those bonds within two years.”

The announcement followed a drive by Awake Pinellas, a local group pushing for divestment from carbon-polluting companies. 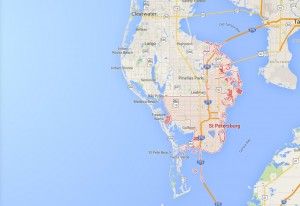 St. Petersburg has reason to be concerned about rising carbon dioxide levels in the atmosphere and how that’s likely to lead to rising seas. St. Pete is a waterfront city, nestled at the southern tip of the Pinellas county peninsula, located in the middle of the west coast of Florida – another flat peninsula. Simply put, there’s water all around and the city is vulnerable to tropical cyclones, storm surge and rising seas.

The city joins a divestment movement that’s growing across the country.

“Because quite literally our planet is on fire,” Susan Glickman said as a fire engine siren interrupted her remarks at a St. Pete City Hall press conference. Glickman is with the Southern Alliance for Clean Energy. “And did you need any more evidence than that, right? It’s too important to leave to politicians. It is not okay to have companies alter the climate of the planet for future generations so they can make money. And I am so proud to be in the city of St. Petersburg where they’re taking action, standing with Cambridge, Ann Arbor, Burlington Vermont, Eugene Oregon, Providence Rhode Island, Seattle and San Francisco to name a few just took a similar act to divest from coal companies.”

Brett Fleishmann, a senior analyst from the environmental group 350.org, says fossil fuel divestment by municipalities like St. Petersburg as well as colleges and universities has taken off across the country since 2012.

“And targeting some of the largest pension systems in the U.S.,” Fleishman says. “And there’s also smaller sort of city-based campaigns that are working with city council members and mayors to make announcements for fossil free cities.”

St. Pete City Council member Karl Nurse wants to do just that, and plans to push beyond the mayor’s proposal to divest from energy bonds and make sure St. Pete takes as much of its money out of carbon pollution as possible.

“The big money is in the pension funds where we have a billion dollars of pension investments,” explain Nurse. “And that is all in the stock market, so there will be a considerable amount of fossil fuel investments there.”

Nurse was one of about fifty people attending the press conference this month on the steps of City Hall. Groups gathered signatures from 1,000 residents who want the city to divest from companies polluting the atmosphere with greenhouse gases.

350.org’s Fleishmann says the movement to pull investments from carbon polluters is based on successful campaigns against tobacco companies and apartheid in South Africa: “The divestment campaign for fossil fuels is really started with that premise that we can create political space for the types of carbon-restricted legislation that we need to transition out energy economy and away from climate catastrophe. And I’m saying that it started there because since then significant capital has moved away from fossil fuels and it’s looking at the new energy economy investments and what that transition would look like from an investor perspective.”

City Council member Karl Nurse says that at the first council meeting in January he’ll recommend a change to the city’s code to prohibit the city’s pension funds from investing in oil and gas industries because of the risk.