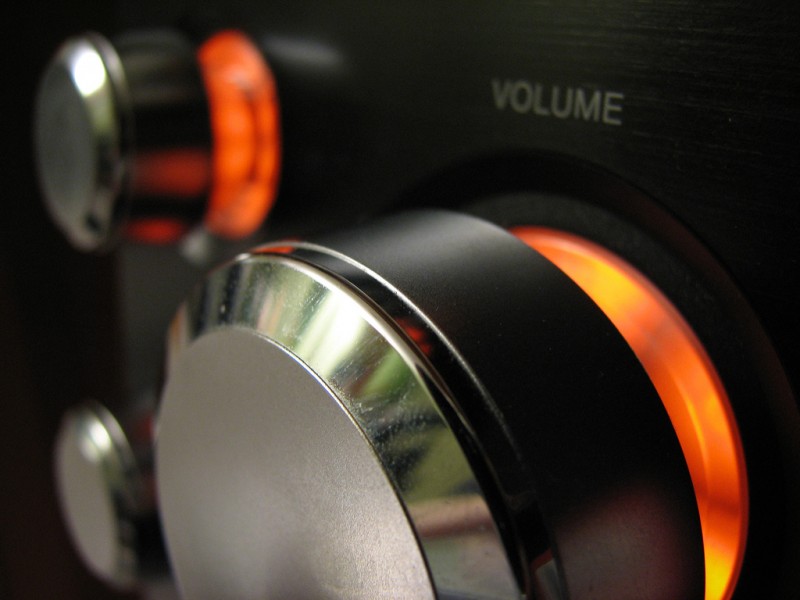 Parliamentarians in Canada held a moment of silence Thursday in honor of the guard killed in an attack at Ottawa’s war memorial this week. The gunman later stormed the Parliament where the Sergeant-at-Arms shot and killed him just outside a meeting where lawmakers were set to gather. The incident was the second attack aimed at the government in Canada this week, and Prime Minister Stephen Harper vowed to ramp up so-called counter-terrorism efforts in the country and called on lawmakers to expedite new powers. Erin Hudson reports.

In Mexico, the governor of Guerrero announced he’s taking a leave of absence in the wake of a major scandal involving last month’s disappearance of 43 teachers’ college students.

This week, students at more than 40 schools, including several universities, went on a two-day strike demanding action in the case of the students last seen four weeks ago — after an attack launched by local police in the city of Iguala. Thousands marched in cities across Mexico Wednesday as part of an international day of action. Mexico’s Attorney General blames five people for orchestrating the students’ disappearance, including Iguala’s now ex-mayor, his wife and the city’s fugitive police chief.

In the process of searching for the still unaccounted for students, more than 30 clandestine graves have been discovered in the hills around Iguala – most of them by citizen defense patrols with the Union of Peoples and Communities of the state of Guerrero – known by its Spanish acronym UPOEG. For more on the citizen-led searches, FSRN’s Shannon Young spoke with Daniel Hernandez, Mexico bureau chief of Vice News.

Wisconsin is locked in a tight race for Governor. Scott Walker, best known for his union-busting law which sparked massive protests and a Capitol occupation, is up for re-election. If he wins this race, he is widely expected to seek the Republican nomination for President next. Molly Stentz reports from Madison.

Cities around the country are trying to renegotiate the terms for public financing deals that turned toxic after the Great Recession of 2008. The biggest city in the country to join the fight is Los Angeles. But activists say the city has to act now if they are going to avoid massive fees from Wall Street banks. FSRN’s Lena Nozizwe reports.

Bedouin communities in the West Bank have just one more week formal objections to a master plan for a new township north of Jericho. The plan includes moving the Bedouin out an area known as the Jerusalem Periphery or “E1,” — a strip of land that connects the West Bank’s north to its south, and to Jerusalem. FSRN’s Dalia Hatuqa (Ha-tou-ka) reports that IF the Bedouin are removed, Israeli settlements could effectively encircle the Holy City, and thereby block attempts to make its eastern part the capital of a future Palestinian state.

Cameroon’s education model out of step with Baka culture

In Cameroon, about 30,000 members of the Baka Pygmy community live in the tropical forests of the country’s southeast. The Baka are hunter-gatherers, and the country’s mainstream educational system is inadequate for their unique way of life. Education officials are trying to find ways to modify both the calendar and curriculum for Baka students, but progress is slow.

FSRN’s Ngala Killian Chimtom traveled to the country’s Eastern Region and reports that the government is working with NGOs and the Baka themselves to develop a new approach to education that better compliments their culture.