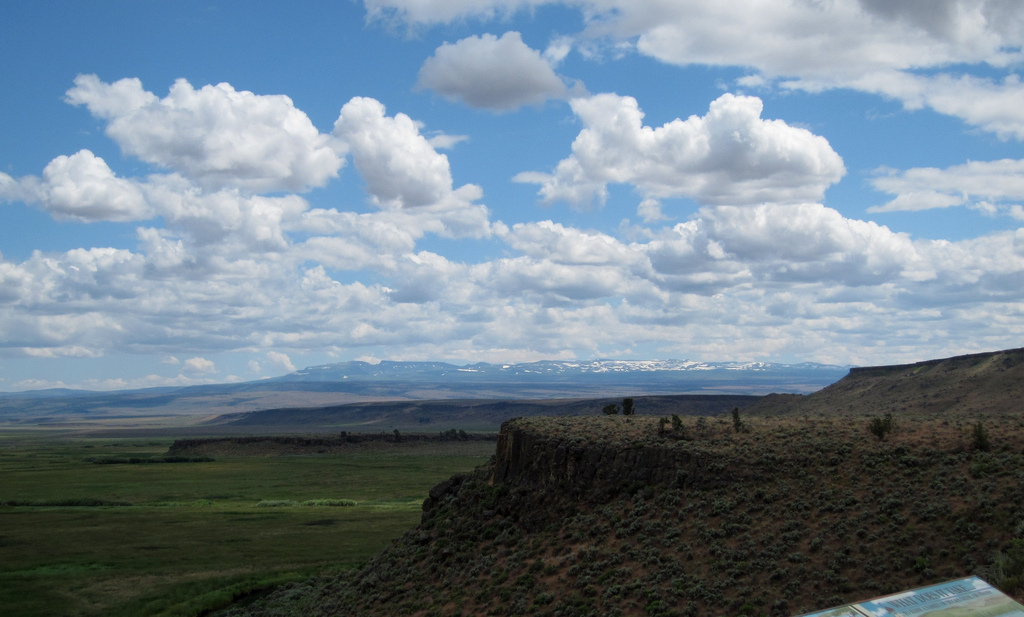 A nearly month-long takeover of a wildlife refuge in Oregon appears to be coming to an end, with just four people remaining at the site Friday morning, eleven of the group’s members now in federal custody, and one of their leaders dead. Jenka Soderberg has more from Portland.

After Tuesday night’s arrest of Ammon Bundy, the self-proclaimed leader of the takeover, and the fatal shooting of another member of the group by police, most of the people who had set up camp in the Malheur wildlife refuge since January 2nd began to move out.

The FBI released video late Thursday of the traffic stop that led to the fatal shooting of Robert “LaVoy” Finicum earlier in the week. Officers say they thought Finicum was about to pull a gun out of his jacket, and while he does appear to be reaching into his jacket in the video, he had no gun in his hand when he was shot.

The stated aim of the armed militants was to seize control of public land like the wildlife refuge, and turn it over to private landowners. But though some in the community had in the past criticized federal land management, very few participated in the takeover.

In fact many local residents protested the arrival of the militants, including members of the Burns Paiute tribe.

“What would they do if I went into their cemeteries where their grandparents were buried, and sit in there and occupy, driving heavy equipment over their graves?” asks tribe member Jarvis Kennedy. “I could always go out and loot their cemetery, but I have more respect than that. So does my people.”

During the last several weeks, the small town of Burns, Oregon has been besieged by the small group of mainly out-of-state militants who took over the wildlife refuge and began setting up a self-styled base for what they call an anti-government revolution.