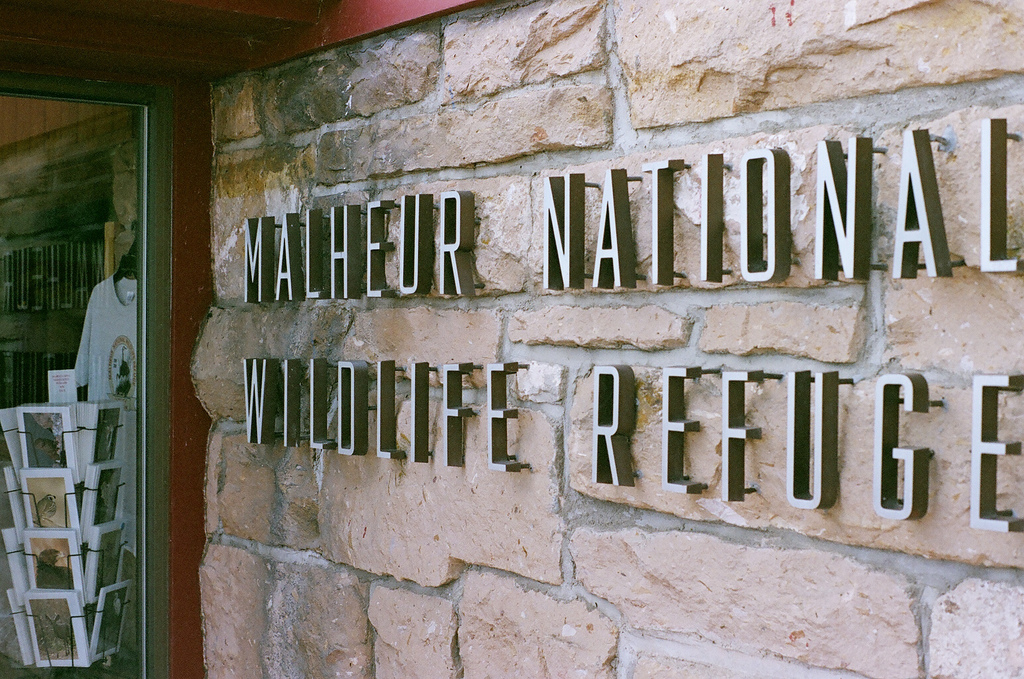 The armed occupation of the Malheur National Wildlife Refuge near Burns, Oregon ended today with the surrender and arrest of the final four holdouts. It came after a bizarre night of livestreamed audio which drew tens of thousands of listeners. FSRN’s Nell Abram has more.

Forty-one days after it began, the take-over and ensuing standoff at Oregon’s Malheur Wildlife Refuge came to a tense end Thursday, with the surrender of the last four armed occupiers.

The surrenders followed a bizarre evening in which more than 60 thousand people listened to a livestream as Nevada Assemblywoman Michele Fiore talked to the occupiers over the phone while making her way by car from the Portland airport to Burns, Oregon – the closest town to the refuge.

All the while, FBI negotiators outside their encampment tried to convince the four to peacefully leave.

“The rest of the American people want to hear your story. Come on out,” coaxed one negotiator.

“They are hearing us, they’re knowers [sic, inaudible]. Tomorrow when they wake up and find out the you killed us, revolution I guarantee it,” came the response.

“And you’re going to hell,” added another.

The tone of the conversation was alternately rational and fear-fueled, but finally a plan was hatched and Fiore agreed to be present at the time of surrender.

Thursday morning, three of the four holdouts left the wildlife refuge peacefully holding U.S. flags aloft: Sean and Sandy Anderson of Idaho and Jeff Banta from Nevada. But the fourth, David Fry, stayed back in what became a tense  and potentially suicidal  situation.

“This is where you come to a point in life, where it’s liberty or death,” said Fry, who held a gun to his head at one point in the broadcast. “I will not be forced to pay for my existence thru health insurance, or having pay for abortion. Having to pay to murder millions over in the Middle East. I will not tolerate that. American have become radical in themselves. Being all anti-Muslim. But they don’t even know their own book. The Muslim book says Christians, Jews, Muslims, believers all go to heaven if they follow their own book – that’s what the Muslim Koran says – and you think they hate you.”

After about an hour of negotiations with the FBI and scripture-filled conversation with supporters, much of which again was carried on a livestream, David Fry emerged with his hands up.

The standoff began in early January when an armed group seized control of the public park ostensibly in defense of a couple of local ranchers sentenced to a mandatory minimum prison term for arson on protected public land. Among the leaders of the armed group were members of the Bundy family, who garnered national attention for an armed standoff with federal agents in 2014 in Nevada. Two of the Bundy brothers are now facing charges related to the Malheur Wildlife Refuge takeover. Family patriarch, Cliven Bundy was taken into custody Wednesday night after he landed at Portland’s international airport.

One person died as a result of the siege, shot by police during a traffic stop. At least 16 people are now facing charges in connection with the armed take-over; the last four will be arraigned Friday.