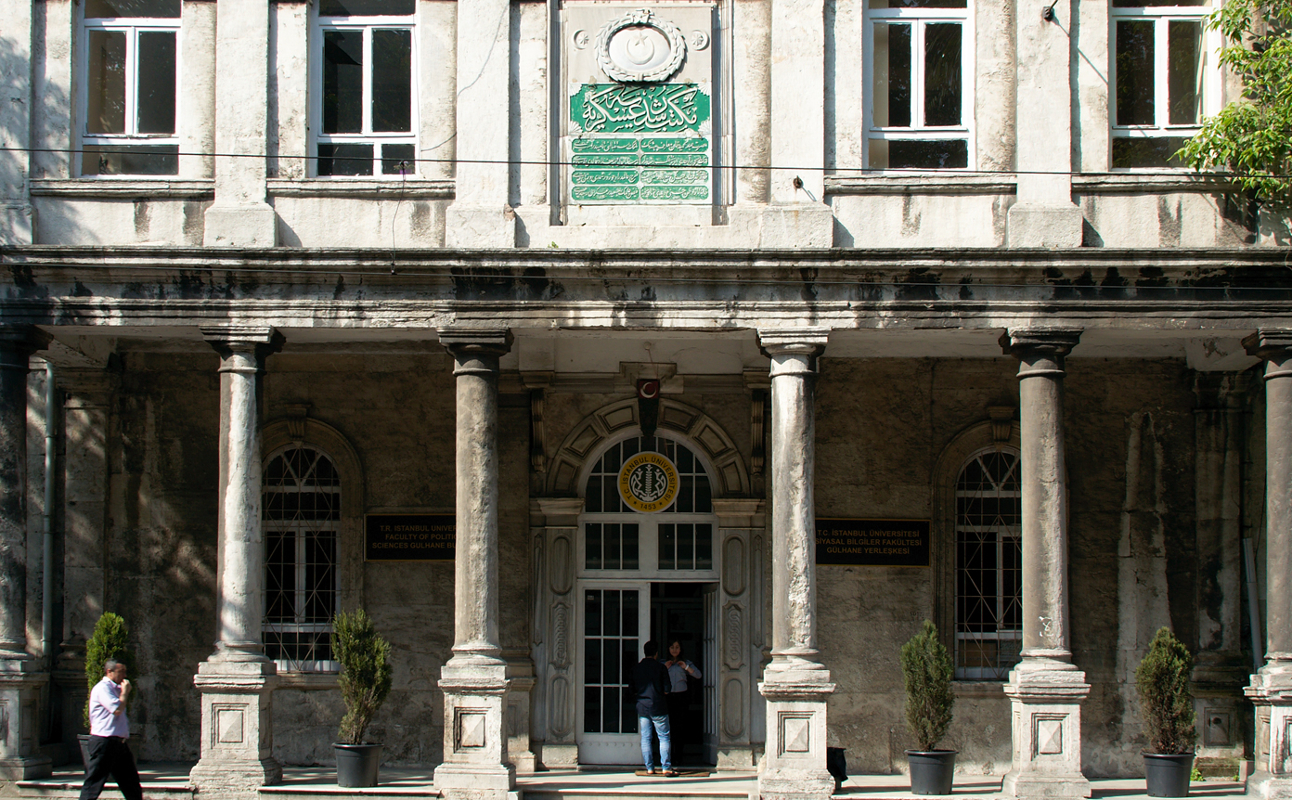 In the early morning hours of Friday, Turkish police raided the homes of academics who signed a petition calling for the resumption of peace talks with Kurdish rebels. Nell Abram has more.

A petition widely circulated online and entitled “We won’t be a party to this crime,” has gathered thousands signatures and urges Turkey to halt what it calls “deliberate massacres” in the in the country’s Kurdish southeast.

Now Turkish police have arrested more than a dozen academics who signed the petition.

Early Friday, pre-dawn raids targeted academics across the country who had added their names to the petition that endorses a resumption of peace talks between the Turkish state and the outlawed Kurdistan Workers’ Party, or PKK.

It’s a shame to be subject to such types of investigations and accused of supporting the terrorist activity when we only announced that we ask for peace negotiations to start again and stop human rights violations,” says Professor Sebnem Fincanci, head of the Human Rights Foundation of Turkey and a doctor of forensic medicine at Istanbul University. She told FSRN that civilians trapped in the curfew zones are regularly targeted by snipers when they venture outside looking for food or medical attention. “Of course we tried to just ask people to be aware of what is going on in the country. Unfortunately, they decided to investigate us and to accuse us instead of just hearing our voice.”

Turkish President Recep Tayyip Erdogan has gone on the offensive accusing academics of supporting the PKK. After Friday prayers in Istanbul, Erdogan told reporters “those standing by the perpetrators of the massacres are a party to the crime.”

The U.S. joins Turkey in listing the PKK as a terrorist organization. But in a rare rebuke, the U.S. ambassador to Turkey, John Bass said the arrests could have “a chilling effect on legitimate political discourse across Turkish society.”

The petition was also signed by dozens of foreign intellectuals including noted linguist Noam Chomsky.