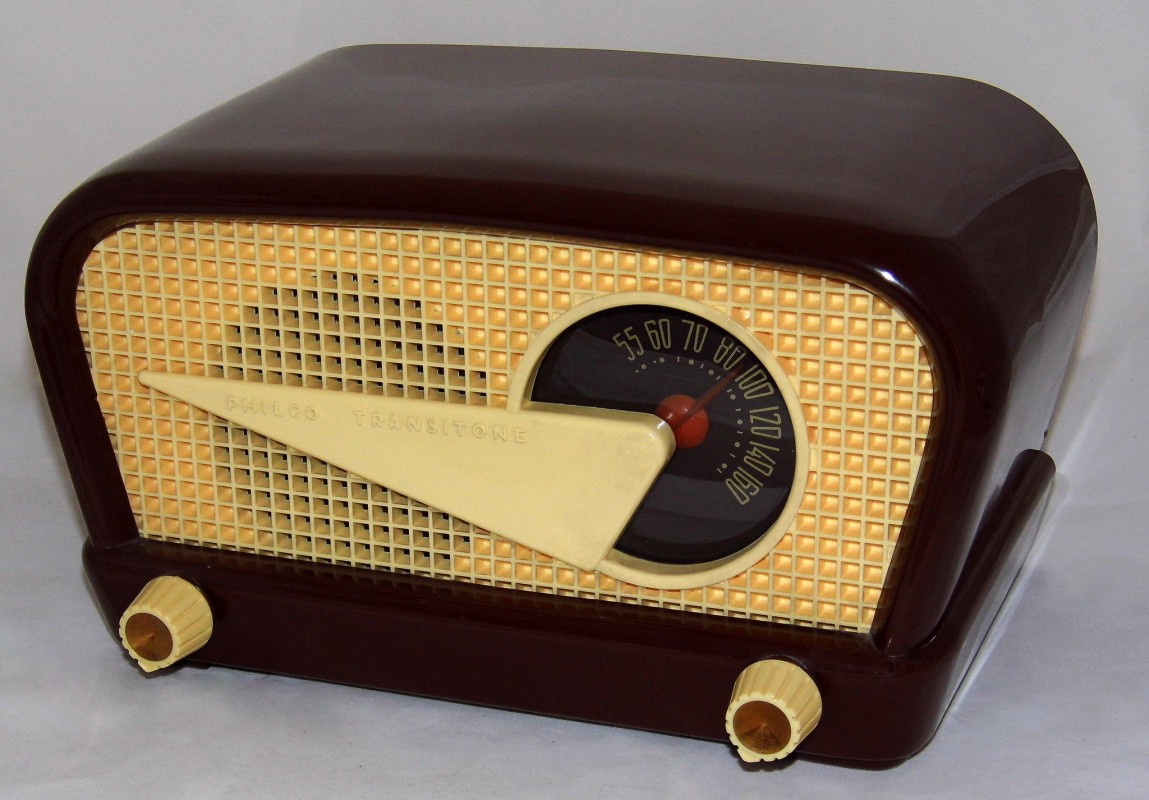 Humanitarian aid finally began to trickle into three towns in Syria this week where aid workers described horrific scenes of both adults and children literally starving to death. FSRN’s Nell Abram has more.

The humanitarian situation for civilians not only in Syria but across the region remains dire. A petition widely circulated online and entitled “We Won’t be a Party to this Crime,” has gathered thousands signatures and urges Turkey to halt what it calls “deliberate massacres” in the in the country’s Kurdish southeast. Now Turkish police have arrested more than a dozen academics who signed the petition. FSRN’s Nell Abram has more.

Civilians continue to flee violence and poverty across the Middle East and North Africa. Germany is cracking down on asylum seekers two weeks after hundreds of women reported being harassed, groped and sexually assaulted outside Cologne’s main train station    during a chaotic New Year’s Eve in which police apparently lost control of the city’s main square.

Ever since, far-right groups like PEGIDA, which campaigns against Muslim immigration in Europe, have held demonstrations across Germany. Last weekend, Cologne was again the scene of chaos as PEGIDA sympathizers clashed with police and counter-demonstrators from anti-fascist groups. FSRN’s Jacob Resneck reports from Germany.

President Barack Obama delivered his final State of the Union address Tuesday. He lauded the state of the U.S. economy, though acknowledged most people in the nation are still “without a basic measure of security.”  But despite oblique or symbolic references, Obama did not directly mention his executive orders on either gun-control or immigration reform, there was no acknowledgment of racial inequality across any number of sectors nor did he mention the growing demand for increased police accountability in the country.

The president did discuss the US efforts to combat militant jihadism – while cautioning against conflating terrorism with Islam. But Obama did not directly address the ongoing war in Afghanistan, the controversial drone program, the civil war in Syria or the expansive refugee crisis engulfing Europe — or any US role in settling refugees.

Last week, Alabama became the second state, after Texas, to sue the federal government regarding refugee placement. The governors say the Obama administration has not consulted with their states about who would be settled there. The recent arrest of two Iraqi refugees on terror-related charges underscored the argument for some that the U.S. is neglecting national security.

But supporters of the U.S. resettlement program say the asylum-seekers  are being used as a political football. And local communities are still welcoming refugees from Syria and elsewhere, even increasing their efforts to be inviting and inclusive. Larry Buhl has more from Pasadena, California.

Just one day after the president’s final State of the Union address, the Obama administration announced plans to expand its refugee program to include processing centers in the three most violence-plagued countries of Central America. The move comes after congressional Democrats strongly criticized the administration for deportation raids targeting Central American parents with children. Shannon Young has more.

Brazil’s biggest city, São Paulo, is experiencing a new wave of protests that began a day before a hike in public transport fees took effect. The the state government’s military police have been violently repressed the protests that come against a backdrop of rising unemployment and inflation as Brazil edges deeper into recession. Sam Cowie reports from São Paulo.

In Washington State a jury quickly returned a mixed verdict Friday morning in the trial of five climate activists who blocked the path of an oil train in Everett,  north of Seattle last year — finding them guilty of trespass but not of obstruction. The state asked the court for suspended  sentences. The defendants, known as the Delta 5, faced criminal charges for their civil disobedience. But the case garnered wider attention because it was the first time climate activists were allowed to argue a so-called “necessity defense.”

The trial comes as regulators in Washington, D.C. are considering six new oil-by-rail facilities and  federal officials held public hearings in Vancouver, Washington hearings on what would become the largest oil-by-rail terminal in North America. Following Congress’ recent decision to lift the 40-year-old oil-export ban, even more proposals are expected. Activists have pledged an increased campaign of direct action and civil disobedience to challenge these terminals.  Nell Abram talks to FSRN’s Seattle-based correspondent Martha Baskin, who has been attending the trial .