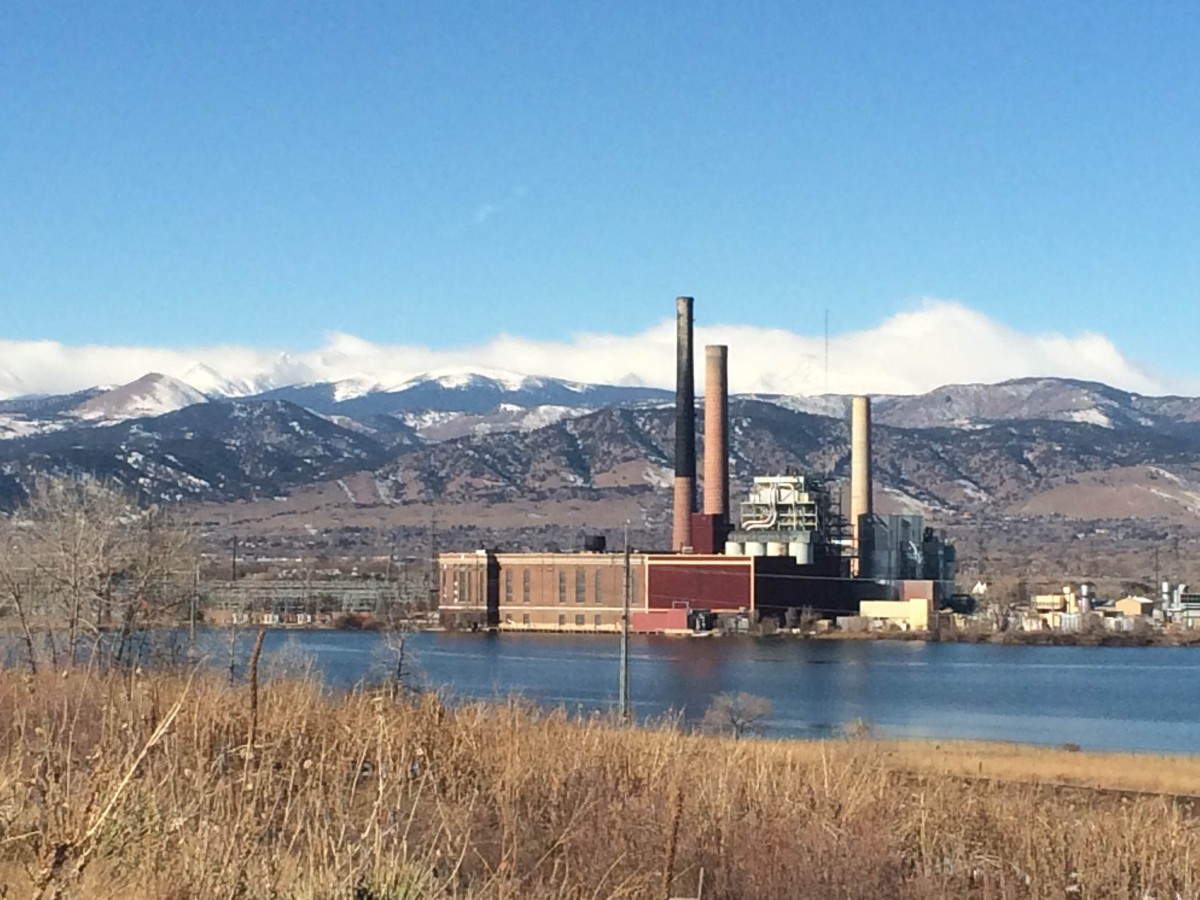 The federal government is reviewing a program that allows for the leasing of federal lands to coal companies. The Obama administration has announced a freeze on new applications for coal mining leases for the duration of the review period. Not surprisingly, responses to this announcement are mixed with some supporting the pause on new applications saying it fits with other newly established White House climate conscious policies and opponents saying this is another attack in the war on coal. FSRN’s Hannah Leigh Myers has more.

Around 40 percent of all the coal produced in the United States comes from federal lands. Those mines employ thousands of Americans and last year alone coal mining operations paid the U.S. government 1.3 billion dollars in leasing fees.

The Bureau of Land Management, the federal body responsible for managing coal mining federal land leases, anticipates the process to review its current leasing system could take up to three years. During that time, government researchers will work on improving transparency in the coal leasing program. The assessment will factor in returns to taxpayers along with measuring the social, health and environmental costs of extracting coal from federal lands.

“The current system is actually working quite well so we don’t understand why there is a need for a top-to-bottom review at this point,” explains Orf. “It seems unnecessary and just creates uncertainty in our industry.”

Orf points to a 2014 report by the The U.S. Energy Information Administration showing that coals accounts for around 40 percent of all the energy produced in the United States and most of that coal energy comes from western states, like Colorado.

A large majority of coal produced in western states is extracted from federal lands. Orf says the industry in general will suffer from what she calls another attack in the war on coal.

“It seems we’re being hit from all sides. It appears that they are removing the opportunity to mine the coal for anything in the future. So, it’s a grim outlook,” says Orf. “We believe that this is a very impactful move on the part of the federal government.”

Just days after the moratorium announcement President Obama told an audience in Baton Rouge that when looking at the decline in the coal industry it’s best to focus on what will benefit Americans long term, particularly those who work in the energy sector.

“And if you’re in the coal industry right now, admittedly it’s rough but we move beyond destructive industries,” Nichols points out. “We have along history in this nation of realizing that certain products or certain industries are not in our interest to sustain and that’s where the coal industry is at.”

It’s been three decades since the U.S. government has formally reviewed the coal industry’s use of federal lands for extraction. Nichols predicts the assessment will lead to a major policy shift.

“Our expectation, frankly, is that this process will lead to the institutions of reforms that will ultimately keep coal in the ground, basically end the federal coal program,” says Nichols.

Nichols gained notoriety in 2013 when his organization sued the federal government over the expansion of a coal mine in one of the west’s top coal producing counties, and won. Nichols says that victory and this new coal mine application pause suggest broader implications.

“This is significant. This is for the first time the U.S. Department of the Interior acknowledging that it has a serious climate problem on it’s hands and that something needs to be done to fix it,” Nichols says. “And the fact that they issued a new moratorium on coal leasing it’s not unprecedented but it is unprecedented because climate has been the biggest driver for this action. So, it’s huge. It’s a watershed moment. “

The Department of the Interior say this moratorium on new coal mine leases on federal lands will halt around 30 applications, including coal mine expansion projects, but the DOI also predicts the coal industry will maintain the ability to operate at current levels of production for the next two decades.

Organizations and individuals on both sides of the issue seem to agree that the Obama administration is working to solidify a presidential legacy on climate policy, adding this halt on new coal mines on federal land to other recent environmental actions like the Clean Power Plan and strengthened water and air regulations.