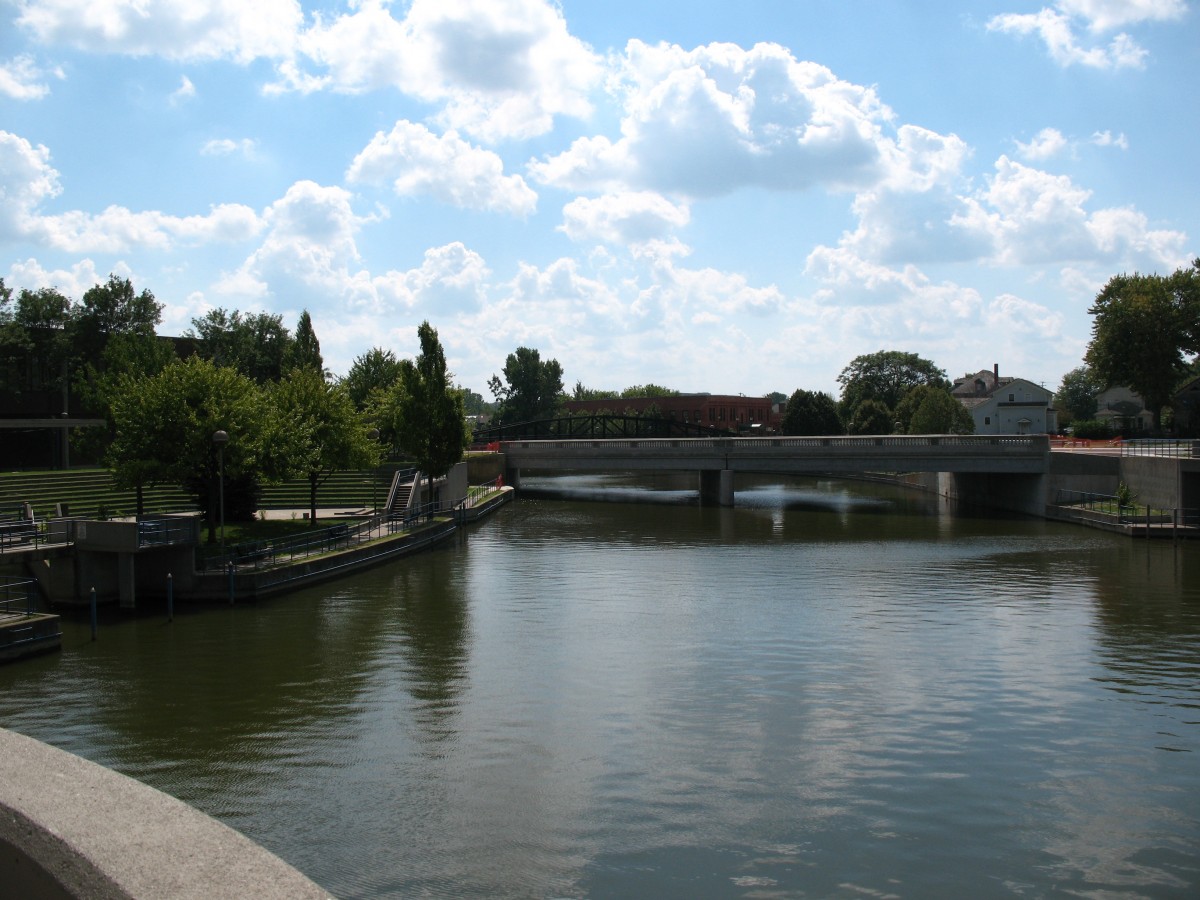 A public health crisis has been simmering in Flint, Michigan for nearly two years…and it’s finally boiled over. The governor has apologized and promised accountability, but it’s still unclear how much he knew and when. Tanya Snyder reports.

Flint residents first complained about the brownish color of the water, its strange smell and bad taste after local officials switched the city’s water supply from Lake Huron to the Flint River in 2014 to save money.

Other problems soon emerged. Locals complained that their kids were breaking out in rashes and losing hair. Eventually, the kids seemed to be in a sort of mental fog.

“We saw one story where a woman told her kids just to take small sips,” says Sam Inglot, a spokesperson for Progress Michigan, one of many organizations fighting for clean water and accountability in Flint. “When you’re a parent and you have no other options than to take small sips of water that you know has the potential to poison them and harm them for their entire lives. That’s a situations that nobody should have to be in.”

The water in the Flint River isn’t clean. There were several boil-water advisories, and officials added higher and higher levels of chlorine. But chlorine is corrosive. And the water wasn’t being treated with an anti-corrosive agent, which would have cost a hundred dollars a day. Without it, the water started corroding the lead and iron pipes that carry water throughout the city. The GM plant stopped using city water because it was damaging car parts. A local hospital stopped using it because it was corroding their instruments.

Scientific studies showing high lead levels in the water were downplayed by state environmental quality officials. Outreach materials even counseled concerned residents: “Some people may be sensitive to any water. Talk to your doctor.” Privately, officials griped that residents were using the water issue as a sort of political football.

Lead exposure in childhood can lower IQs, damage kidneys, and affect nearly every organ in the body. According to a local pediatrician who helped bring the issue to light, lead is the sort of thing that can keep a population down for generations.

On Tuesday, Governor Rick Snyder used his State of the State address to issue a mea culpa to the people of Flint, saying, “I am sorry and I will fix it. No citizen of this great state should endure this kind of catastrophe. Government failed you.”

Snyder said the people of Flint deserve better, that they deserve accountability. The next day, he released 274 pages of emails. The correspondence is damning, showing how officials tried to pass blame onto the city and county, even though Flint was under state-appointed emergency management at the time.

Sam Inglot says the attempt to shift the blame is hollow.

“With emergency managers, they have czar-like powers in their cities,” Inglot explains. “They have the power to dissolve boards, break union contracts, switch entire municipalities over to another water source. And the only elected official in that equation is Rick Snyder.”

That’s why there’s so much attention on what Gov. Snyder knew and when. He’s the only elected official in the chain of command behind the Flint water crisis.

But in Michigan, the governor is exempt from the Freedom of Information Act, and Inglot, from Progress Michigan, says Snyder is hand-picking which emails to release.

President Obama met with the new mayor of Flint on Wednesday.

“And I told her that we are going to have her back and all the people of Flint’s back as they work their way through this terrible tragedy,” Obama recalls. “It is a reminder of why you can’t shortchange basic services that we provide to our people and that we together provide as a government to make sure public health and safety is preserved.”

The president has declared a federal emergency in Flint, releasing $5 million in federal aid. But he’s not calling it a federal disaster, which would free up a lot more money.