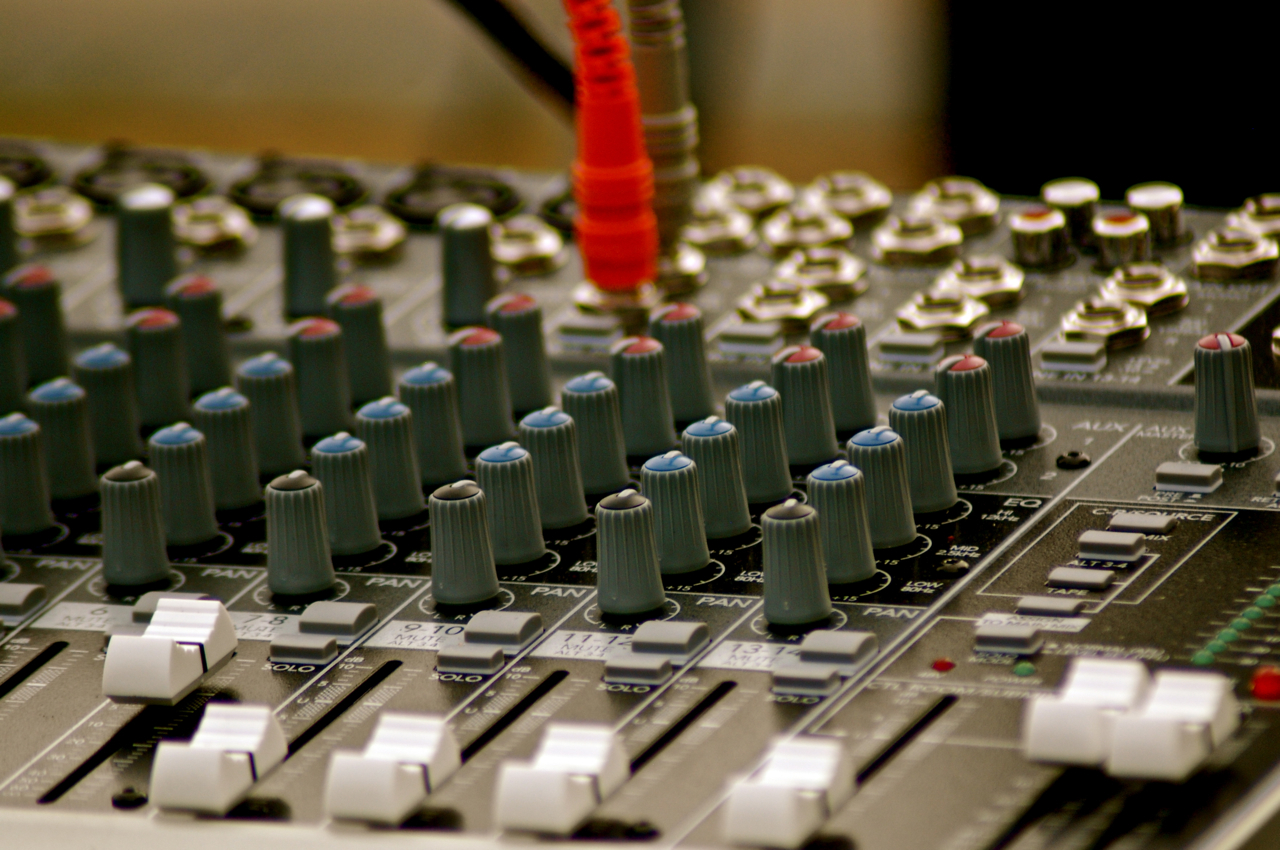 A public health crisis simmering in Flint, Michigan for nearly two years has finally boiled over. The governor has apologized and promised accountability, but it’s still unclear how much he knew and when. Tanya Snyder reports.

There’s no end in sight for what some say is the country’s biggest environmental catastrophe since the 2010 BP Deepwater Horizon oil spill. A massive leak of methane gas from an underground storage facility in a suburb north of Los Angeles has displaced hundreds of nearby Porter Ranch residents. The leak has persisted since late October when a pipe broke several hundred feet beneath the surface of a 3,600-acre gas field.

Environmentalists are sounding the alarm about the leak’s effect on greenhouse gas emissions and say that without greater regulation and oversight of the natural gas industry, future gas leaks, large and small, are inevitable. Larry Buhl has more from Los Angeles.

The federal government is reviewing a program that allows coal companies to lease federal lands. The Obama administration has announced a freeze on new applications for coal mining leases for the duration of the review period. Not surprisingly, responses are mixed. Some support the pause on new applications saying it fits with other newly established White House climate conscious policies; opponents say this is another attack in the war on coal. FSRN’s Hannah Leigh Myers has more.

This week marks the 43rd anniversary of the Supreme Court ruling on Roe v. Wade, a case that codified a woman’s right to a legal abortion. This year, the high court is due to hear another potentially landmark abortion case — Whole Woman’s Health v. Cole. Plaintiffs argues that a Texas law known as HB 2 violates the 14th Amendment by placing an undue burden on women seeking abortion services in the state. Shannon Young reports.

A prisoner exchange with Iran resulted in 11 people freed from prisons last Saturday, seven Iranians from US prisons and four dual-citizens from Iranian detention. A twelfth person was also released, though separately from the swap. The Americans freed include Washington Post reporter Jason Rezaian, former Marine Amir Hekmati and a Christian minister, Saeed Abedini.

The prisoner exchange came amid a week of rapid diplomatic events: Iran briefly detained ten US sailors; the IAEA certified that Tehran had in fact met requirements under the Iran nuclear deal to “curtail its nuclear capabilities,” and the US announced that sanctions against Iran were lifted. But just after the released American hostages left Iran, the U.S. Treasury Department announced a new round of sanctions – this time on less than a dozen specific groups and people allegedly involved in Iran’s ballistic missile program.  FSRN’s Nell Abram talks with Sarah Shourd, one of three U.S. hikers detained by Iran in 2009.  Shourd spent 14 months in solitary confinement in an Iranian prison before her 2011 release.