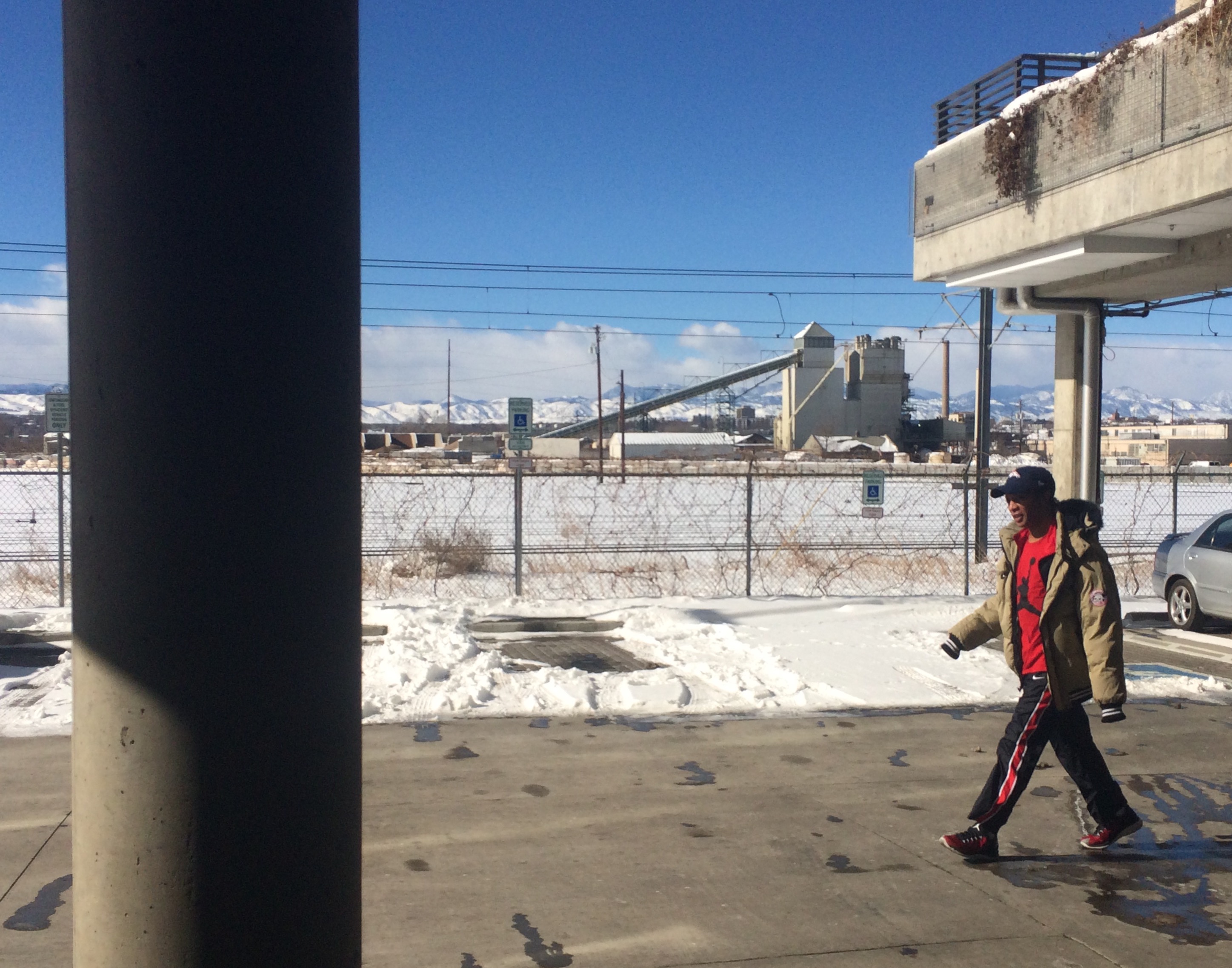 Many Mariposa units include views of the Rocky Mountains as well as a glimpse at the neighborhood's history. The first stage of the project included an EPA cleanup of the Mariposa property after decades of pollution from local industry. (Photo credit: Hannah Leigh Myers)

The U.S. Supreme Court took historic action Tuesday when they granted a temporary stay on implementation of the EPA’s Clean Power Plan, which includes rules governing greenhouse gas emissions from existing power plants. The High Court move comes before lower courts have even finished considering the case, leaving environmentalists and legal analysts wondering if the nation’s top court already knows how it intends to rule is and when the case reaches its docket.

The CPP goal is to cut 2005-level CO2 emissions 32 percent before 2030. The EPA plan incorporates a number of measures to reach that goal, including energy efficiency and conservation investments.

To that end, the White House has published detailed plans for implementation of the Mission Innovation agreement reached at COP21 late last year. If fully implemented, the plans would double clean energy spending over the next five years, including the dedication of $10 million dollars of the 2016 budget to increasing clean-energy research and development by the Department of Housing and Human Development.

National departments and agencies have used federal dollars to fund green, affordable housing projects for years. Mariposa is an eco-friendly, low-cost neighborhood in Denver, Colorado built with significant funding from the U.S. Department of Housing and Human Services. FSRN’s Hannah Leigh Myers toured the Mariposa District to find out why this sustainable, federally funded community is getting national attention for combining environmental infrastructure with economic improvement.

At a glance, the Mariposa District in Southwest Denver looks like many trendy downtown neighborhoods in the making. There’s an explosively colorful, multi-story mural on the side of one of the District’s brand new, ultra-modern buildings. Posh new shops look over community gardens and there are bikes for rent at a kiosk right next to a popular light rail stop.

What makes Mariposa an award-winning case study community is that, although it doesn’t look like it, this is a partially federally funded low-income housing area, and it’s chock-full of green infrastructure that’s successfully slashing energy costs.

“This building has everything from a geothermal heat pump, HVAC System, solar PV on the roof, grey-water reuse systems in place through the other things I mentioned, which are high efficiency controls and operational equipment within the building,” explains Ryan Tobin, Director of Development for the Denver Housing Authority.

The Mariposa Community was a concept developed and built by the DHA with help from the city, state and federal government. Tobin and the DHA have spent nearly a decade on the Mariposa Project, trying to use creative green infrastructure and eco-living education to address the problem while also working to bring affordable housing to the notoriously expensive city.

“I think of it as behavioral modification, teaching people to live more efficiently too. We can control certain aspects, but ultimately the end-user has to buy into the program to make it 100 percent successful as we envision it,” Tobin points out.

But the DHA says building on the edge of the green engineering wave has its challenges. Eco-friendly materials can be expensive and relatively few builders have the training to fix and improve Mariposa’s one-of-a kind green infrastructure. While looking over the pilot grey-water treatment system, Tobin explains that those green-building challenges might actually be part of Mariposa’s larger success.

“Finding folks to come in and work on it is an interesting challenge. Nonetheless, we’re able to find a new emerging sector of business that’s growing as the result of new sustainable technologies being implemented into buildings,” Tobin explains. “So, we’re creating jobs far and beyond the buildings we’re creating here as well.”

The ripple-effect from Mariposa shows how national programs combining mass-community input and large scale funding can work to improve a community’s physical, economic and environmental health. Rick Garcia is Region 8 Administrator for the Department of Housing and Urban Development. He explains that since 2010 the federal government has used grants and programs to locate rundown, industry polluted areas, like where Mariposa sits today, and bring together multiple agencies to transform those neighborhoods.

“The Sustainable Communities Initiative was a federal partnership. We emulated that here in the Denver area with HUD and the U.S. Environmental Protection Agency and the United States Department of Transportation. So their staff members coalesced collectively, met with residents, talked about the kind of community that they wanted to have be built here, because this neighborhood had been around since probably the late 1950s and housing inventory was old, it was decrepit, it was unsafe and it was time to do a full transformation,” says Garcia. “So, why not have the federal government, through this federal Partnership for Sustainable Communities support the transformation in a sustainable manner, which also includes energy efficiency?”

$22 million of the money needed to build Mariposa came from HUD’s HOPE VI program. HUD has issued another 260 revitalization grants totaling approximately $6.2 billion nationwide. And while the upfront building costs of green-communities like Mariposa are more than conventional construction, substantial long-term savings result from the technology and education.

In Mariposa, around 40 percent of the former residents who previously lived here remain and have been joined by new neighbors in the affordable-housing community.

Joy McClean lives in Mariposa’s senior housing and she couldn’t be more thrilled about renting in a green, government sponsored building.

“You’re not going to get anything like this and pay what we pay here. No. No, no, no. No. I love my apartment,” explains McClean. “Everything in here is green, the carpet, the floor, the appliances, the toilet.”

McClean says she panicked after moving to Denver only to discover that the Front Range region has some of the highest rental rates in the country. She hopes that large scale funders, like the federal government, realize how valuable projects like Mariposa can be for a community in need.

“Not just Denver but all the way through the United States, the housing market is crazy, says McClean. “They should build all of these that they can.”

As an experiment, the Mariposa Project has been successful in its stated goals and very popular with its tenants. So much so that demand for units here far outstrip capacity. But perhaps the true measure of success will be if the green techniques it champions find traction among builders in non-subsidized markets.