Obama returns to promise to close Guantanamo Bay, despite opposition 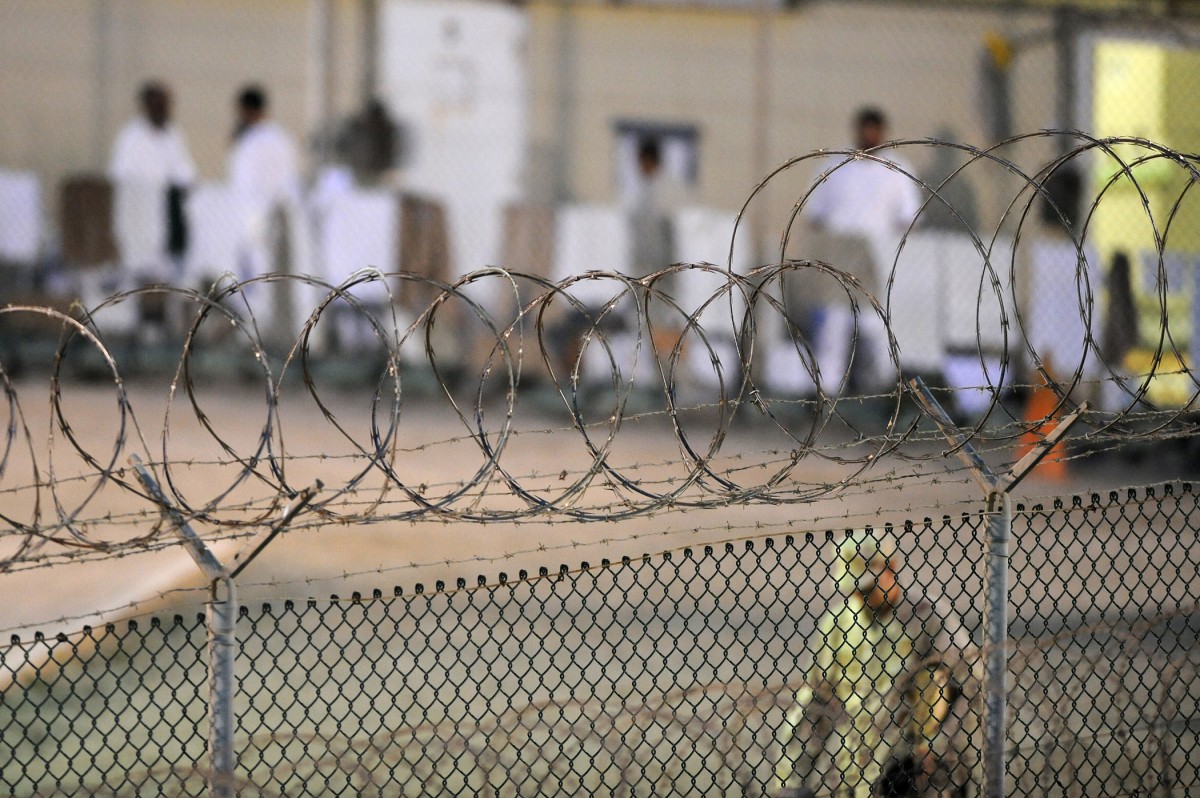 As President Barack Obama’s tenure nears its end, he has circled back to an early promise – to shut down the military detention center at Guantanamo Bay. This week that plan got significant push-back on two fronts: from Republicans in the House of Representatives, and Cuban President Raul Castro. FSRN’s Tanya Snyder has more.

This is what it sounds like when you hold a hearing on closing a prison the day after a terrorist attack:

“So, the innocent people who are gonna lose their lives because of this, they’re just part of the equation,” says California Republican Dana Rohrabacher. He mocked President Obama’s assertion that the continued operation of the prison creates conflicts with American allies.

“Let me suggest that that attitude of our European friends may well be changing in next six months or so, when they realize the slaughter that’s taking place in Paris and now in Brussels is part of an international movement to destroy Western civilization and replace it with a caliphate,” Rohrabacher says.

That argument carries a lot of weight with Republicans, and some Democrats, who are concerned that civilian justice isn’t robust enough for the kinds of people detained at Guantanamo.

“The continued maintenance of the facility at Guantanamo Bay did not prevent either of those attacks,” Lee Wolosky, who heads the State Department’s program on closing Guantanamo, says.

“There are, unfortunately, going to be acts of terrorism, probably whether the facility is open or closed. The proper analysis is, ‘what are the risks of keeping it open, in light of the very obvious use of that facility as a propaganda tool?’” asks Wolosky.

At a House committee hearing on the prison closure plan Wednesday, Wolosky had several volleys with Republicans over re-engagement, or the number of detainees released from Guantanamo who have gone back to the battlefield. Republicans say as many as 31 percent have returned to violence. Wolosky said that’s an outdated figure, and it was only that high if you included unconfirmed cases. Now, that number is shrinking dramatically, evidence, he says, that new security procedures are working.

The most controversial element of President Obama’s plan to close the prison at Guantanamo is the proposal to house some detainees in supermax prisons in the United States, which the House preemptively banned.

About 800 prisoners have gone through Guantanamo and the vast majority have already been released, most of them under President Bush. Only 91 people remain, and 35 of them have been approved for transfer to other countries. Some of the remaining detainees are still under review, as the military commissions try to figure out what to do with them.

Lawmakers who insist on military tribunals and military prisons seem to believe that U.S. civilian law is too soft. But Representative Gerry Connolly of Virginia says a terrorist who killed two CIA employees in 1993 was convicted in Virginia, and executed.

“Somehow our system of justice worked. Not on Cuban soil. On Virginian soil,” says Connolly. “We could handle a terrorist. And did.”

As lawmakers considered the president’s plan to shutter the controversial facility, Obama was in Cuba this week, making inroads on the warming relationship with President Raul Castro, who made clear how he feels about the entire facility at Guantanamo Bay.

In order to move forward towards normalization he said, “it will be necessary to return the territory illegally occupied by the Guantanamo Naval Base.”

President Obama didn’t mention the prison the whole time he was in Cuba, despite provocations like that one. Had he done so, he may have compromised his moral high ground regarding human rights in Cuba, given the murky U.S. record with respect to Guantanamo.

But Obama did say this: “I affirmed that Cuba’s destiny will not be decided by the United States or any other nation. Cuba is sovereign and, rightly, has great pride. And the future of Cuba will be decided by Cubans, not by anybody else.”

In the interests of Cuban sovereignty, President Castro isn’t just demanding that the prison at Guantanamo be closed. He wants the entire base shuttered and the land returned to Cuba.

President Obama has said he has no intention of doing that.