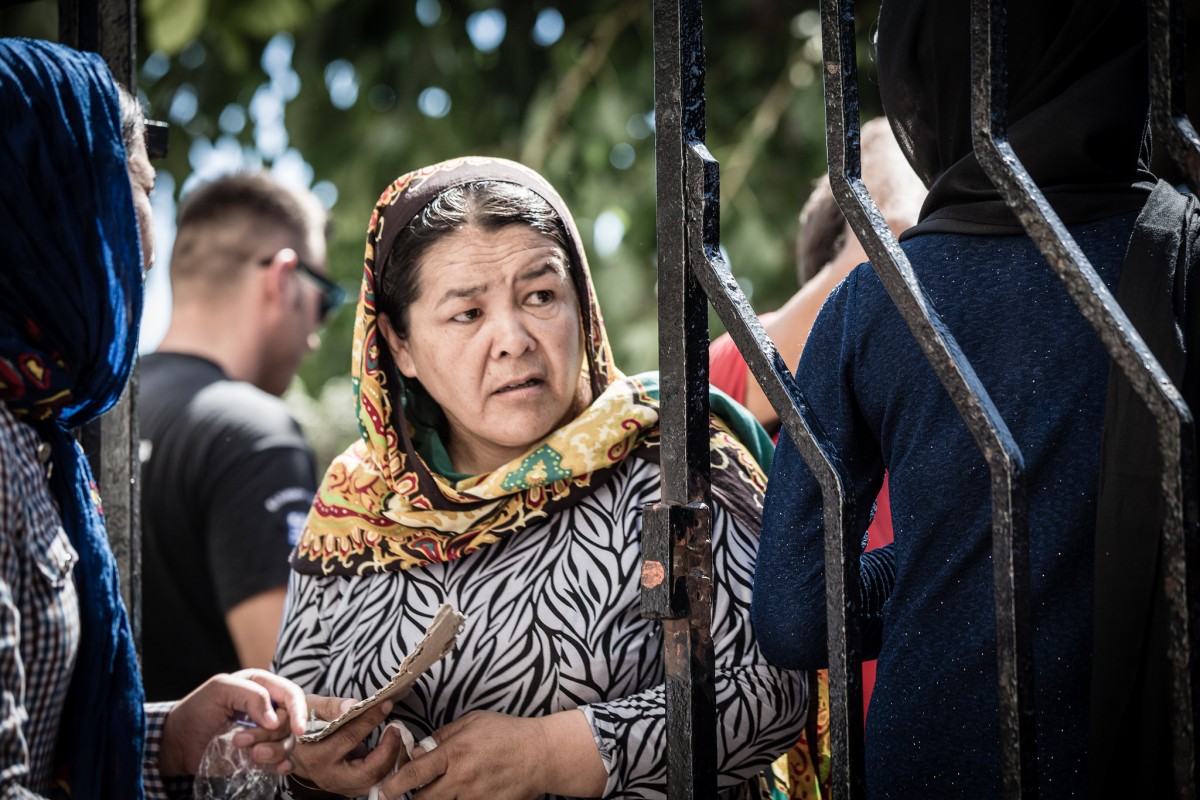 The European Union’s bid to close the so-called Balkan route for refugees seeking asylum is coming under fire from the United Nation’s refugee agency. And already Slovenia has announced that from midnight tonight it will not allow any foreigners who don’t meet its visa requirements to cross its borders into the country. FSRN’s Jacob Resneck has more.

European leaders are welcoming Turkey’s offer to take back all refugees who cross into the European Union from its soil. And they agree, in principle, to both Turkey’s demands for more than $3 billion in cash assistance toward caring for the 2 million plus Syrian refugees it’s hosting and to ending the EU’s visa requirement for Turkish citizens.

Details are expected to be hammered out next week in Brussels.

But the UN’s refugee agency warns that this path could violate European and international law.

The broad agreement taking shape is a so-called one in, one out arrangement. In other words, all refugees arriving in EU member Greece from Turkey would be returned, irrespective of nationality.

But how that would work isn’t yet clear. Even though for each Syrian sent back to Turkey, another already in the country would be resettled inside somewhere inside the EU, the plan doesn’t address those migrants from other countries like Afghanistan, Iraq and elsewhere, most of whom are also fleeing war and violence.

The proposal quickly set off alarm bells among human rights groups that say rounding up refugees collectively and doing business with Turkey – whose own human rights record is under question – is a bad idea.

“The persistent preoccupation with shipping people back to Turkey instead of making unconditional efforts on resettlement and offering other safe and legal ways to Europe shows an alarmingly short-sighted and inhumane attitude to handling this crisis,” Amnesty International said in a statement Tuesday.

The deal also has little chance of easing the growing crisis at the EU’s external borders where tens of thousands of refugees have been massing for weeks.

And that’s another source of frustration for the UN refugee agency.

“I have to say I am a bit tired to hear about irregular migrants or illegal migrants when we know that 91 percent of the people arriving in Greece are Afghans, Iraqis, and Syrians fleeing for their lives, fleeing because of the conflict, or fleeing because of the human rights’ violations in their countries,” the UN’s Cochetel said Tuesday. “They are not people that are looking for a better economic future, they are people that are fleeing these conflicts that are still unsolved today.”

Meanwhile, European countries continue to seal their borders leading to a backlog of refugees stuck in Greece.

Slovenia announced Tuesday it would close its borders to refugees at midnight Wednesday.

As the gates slam shut, at least 30,000 people remain trapped in various parts of Greece with aid agencies overwhelmed by what is becoming a humanitarian catastrophe.