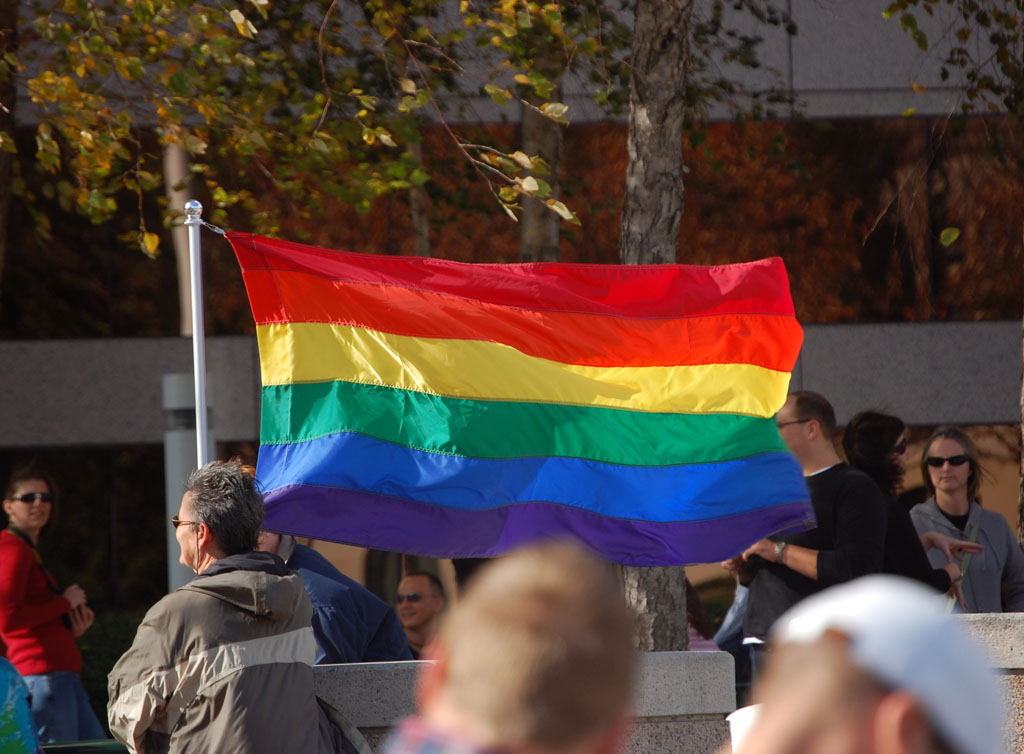 Download Audio
On Tuesday, the governor of Mississippi signed House Bill 1523, which explicitly legalizes anti-LGBT discrimination in housing, employment and services under the cloak of religious expression. State House Speaker Philip Gunn authored the bill. Despite specific language referring to biological gender at birth and heterosexual marriage, Gunn said the measure was misunderstood.

“I think if you read the bill you recognize it’s clearly a religious protection bill and that’s what is was designed to do,” Representative Gunn told the Jackson Clarion. “And I think everyone, once they come to that conclusion and recognize that this is just about protecting religious, will agree that that’s what the bill does.”

Mississippi follows North Carolina where another anti-LGBT bill was introduced, passed and signed into law in a in a single day late last month. The two states are already facing backlash from some corporate heavyweights and other state and local governments.