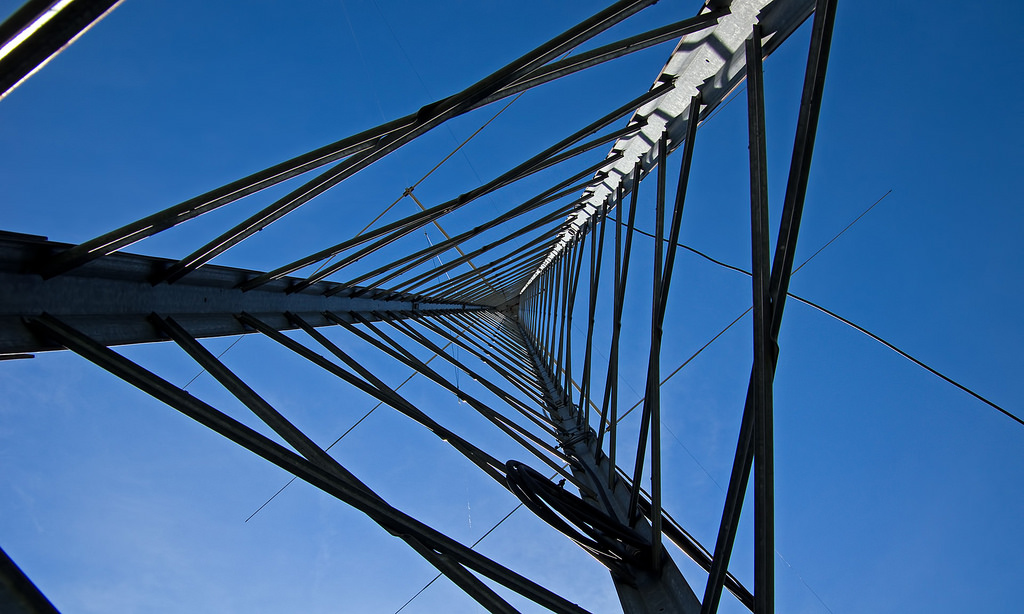 This week brought the largest document leak in history. The 1.5 million document dossier known as the Panama Papers gives a disturbing glimpse into the dark side of the global economy. Tanya Snyder has the story.

After a four-day pause, Greece started deporting migrants again at dawn Friday. The controversial EU-Turkey deal had advanced earlier in the week with the first round of deportations. About 200 males, mostly Pakistani migrants were sent back to Turkey Monday, while the first flights delivering just more than 70 Syrians for resettlement in the EU landed in Germany. But by Tuesday, the process stalled after nearly all migrants set for deportation hurriedly submitted asylum claims.

“Those from Pakistan and North Africa are already getting deported from Greece and they almost, 99 percent of them won’t have any chance to actually get refugee status in Europe anyway,” said freelance journalist Andrew Connelly, who has been covering the refugee crisis on the Greek island of Lesbos. He adds these early deportations are not yet a test of the overall EU-Turkey deal, noting “the true test will be when we start to see Syrian families getting deported and those families are, the reason they came to the island in the first place is to reunite with their husbands who already made it through last year or before and are already settled now in parts of Europe.”

The stall fell under prevailing EU rules that prevent member countries from deporting asylum seekers while their claims are pending.  The rules, known as the Dublin regulations, also require asylum seekers to file a claim in the first EU country they step foot in. The European Commission met this week in Brussels to consider changes to those EU-wide Dublin rules.

Protesters took to the streets in more than 30 cities in France Tuesday, in ongoing demonstrations against proposed changes to the country’s labor laws. The growing protests have morphed into what many liken to the Occupy movement. FSRN’s Raphaël Krafft reports from Paris.

Junior doctors across England staged mass walkouts this week in response to a new government contract proposal they say would create unsustainable hours and put patient safety at risk. It’s the fourth such action taken this year by doctors in training in all units except emergency medical care. Filip Warwick reports from London.

State legislatures and lower courts are moving forward with a flurry of abortion related measures, all while a potentially landmark abortion case lingers before a divided  Supreme Court that remains one justice shy of a full bench. Now, a new report out this week shows that  on top of  increased regulations and growing funding cuts, abortion providers are also facing a dramatic spike in threats. FSRN’s Hannah Leigh Myers reports from Denver.

Bills allowing discrimination against LGBT people are also gaining traction in several states. On Tuesday, the governor of Mississippi signed House Bill 1523, which explicitly legalizes anti-LGBT discrimination in housing, employment and services under the cloak of religious expression.

State House Speaker Philip Gunn authored the bill. He told the Jackson Clarion that despite specific language referring to biological gender at birth and heterosexual marriage, the measure was misunderstood: “I think if you read the bill you recognize it’s clearly a religious protection bill and that’s what is was designed to do and I think everyone once they come to that conclusion and recognize that this is just about protecting religious rel freedom will agree that that’s what the bill does.”

Mississippi follows North Carolina where another anti-LGBT bill was introduced, passed and signed into law in a in a single day late last month. The two states are already facing backlash from some corporate heavyweights and other state and local governments.

Gay rights remain contentions in countries around the globe. In Turkey, homosexuality was decriminalized in 1858, and the country grants asylum to LGBT people escaping persecution. Yet its modern penal code continues to discriminate. Fariba Nawa reports from Istanbul.