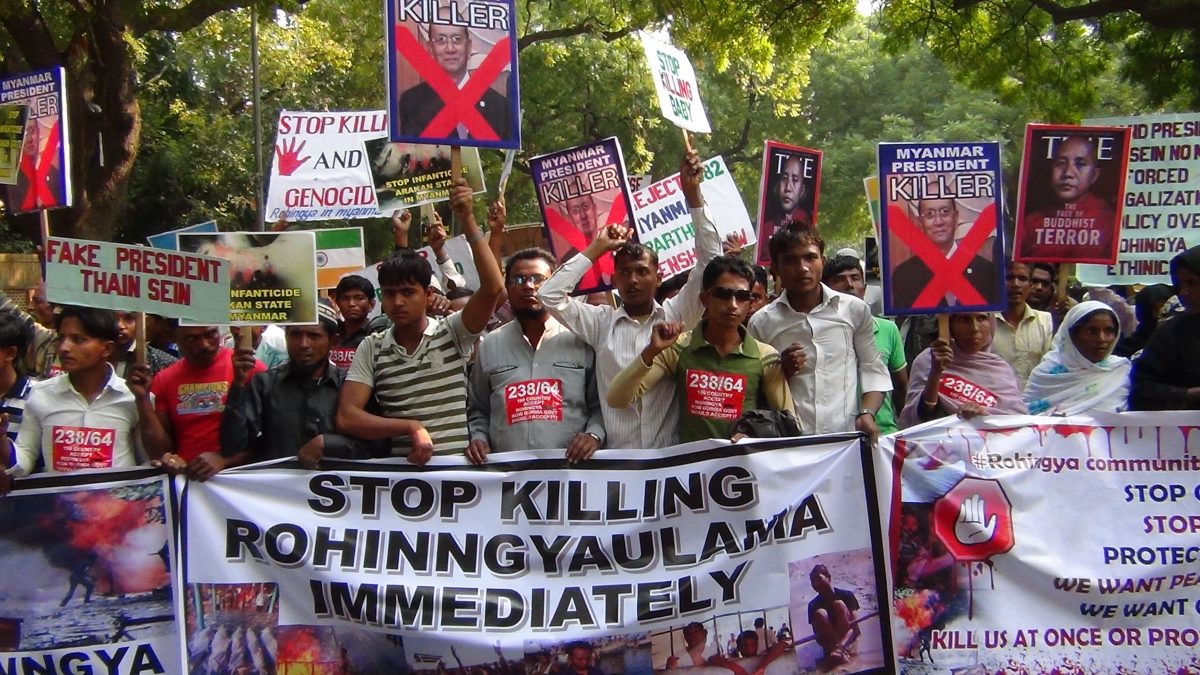 Human rights groups in India have expressed concern over government’s plan to deport Rohingya refugees. Thousands of Rohingya Muslims fleeing persecution in Myanmar are living in exile in India but, as Bismillah Geelani reports, Hindu nationalist groups have launched a campaign to drive them out of the country.

Tens of thousands of Rohingya Muslims in India who fled violence in their home country of Myanmar are now afraid they’ll be sent back. Officials in India’s Ministry of External Affairs revealed last week that the government is working on a plan to identify and deport the Rohingya refugees.

The reports came after some Hindu nationalist groups intensified their protest against Rohingya Muslims living in India. The Hindu groups view them as a threat to national security and have been demanding their expulsion.

The reports sent shock waves through the Rohingya community and human rights circles.

“This came as a shock for us, because apart from it being a violation of India’s commitment under International Human Rights Law and Refugee Law, it would also go against the grain of humanitarian philosophy and policy India has always applied to people fleeing persecution,” explains Raghu Menon, Media and Advocacy Manager at Amnesty International India.

Rohingya refugees began arriving in India in 2012 after violent attacks against them broke out in neighboring Myanmar. The government,then led by Prime Minister Manmohan Singh, allowed them to stay in the country despite opposition from Hindu nationalist groups. But since the Bharatiya Janta Party (BJP) came to power in 2014 the clamor to send them back has grown louder.

Violence against the Rohingya in Myanmar resumed last fall, with entire villages in the westerns Rakhine State erased by fire, allegedly at the hands of the military.

But nonetheless, earlier this week a traders’ group in the northern city of Jammu even threatened to start killing the Rohingyas if the government fails to move them out within a month.

However, some political parties and Muslim organizations have come out in support of the Rohingyas, urging the government to immediately rollback the deportation plan.