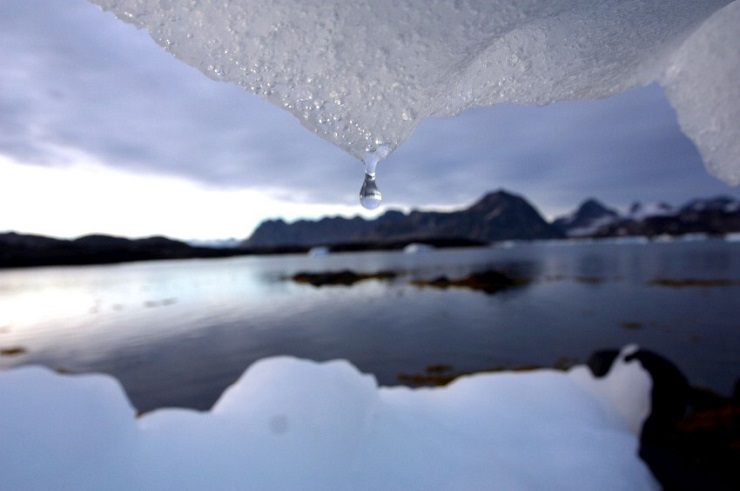 The first international meeting on how to implement the landmark Paris Agreement on climate change wrapped up in Germany with wealthy and less developed countries still at odds over who will bear the burden of weaning national economies off of fossil fuels.

Despite the fanfare of historic consensus reached last year in Paris, it took nations nearly a whole week here in Bonn to even agree on the meeting’s agenda. Still, outgoing UN climate change chief Christina Figueres sounded an optimistic yet noncommittal note about what was achieved in the second week.

“For me if I were to translate these two weeks into two words, I would say that these two weeks translate into a commitment of countries to ‘Do more comma, do more, and then do more again,’” Figueres explains.

Exactly what was accomplished won’t be clear for some months. Many of the tough decisions have been kicked down the road to a meeting in Marrakech in November. That’s where nations will have to present their legally binding, full action plans on how they will cut down emissions.

But the two weeks of meetings in Bonn did uncover clear fault lines. An initiative aimed at curbing the influence of fossil fuel companies, by requiring all observers to declare their financial ties to the energy sector, was blocked at the insistence of the United States, Australia and the European Union.

And there were stark warnings that high tech solutions, such as the use of yet unproven biomass technology, would effectively shift the burdens onto poor populations so that richer lifestyles could continue.

That’s because the huge acreage required to grow enough biofuel could, by some estimates, outstrip the planet’s total farmland. So even if the technology could work to harness biofuels and capture carbon dioxide, the land area needed would disrupt agriculture, driving up food prices and displacing millions.

All of this would be to keep average temperatures from exceeding a 1.5 degrees Celsius rise over pre-industrial levels.

“Models for 1.5 [degrees] are basically relying on technologies that are yet to be invented. If that’s not unscientific I don’t know what is,” says Teresa Anderson, a policy officer with Action Aid, a social justice NGO based in South Africa.

“And these developments won’t be politically feasible in developing countries anyway; citizens just aren’t going accept them if they mean land grabs and hunger. So they are unscientific,” Anderson points out. “And they are extremely radical to assume you can displace millions of people and make them hungrier as a supposed solution to climate change.”

Speaking to reporters, Laurence Tubiana, France’s climate ambassador, acknowledged these concerns but urged a wait-and-see approach until after the Intergovernmental Panel on Climate Change releases its recommendations in the fall.

“We know that bio energy would be in the capacity of land and forest to absorb carbon would be part of this discussion and how complicated the political discussion is, because it’s about land use, it’s about food security,” says Tubiana. “So I don’t have a response – yes, because of this report by September 2017 of IPCC we’ll have this discussion, really, there.”

Meanwhile, delegates from island nations already beset by rising sea levels say progress is being made, even if it has been very slow going. Amjad Abdulla of the Maldives, an island nation in the Indian Ocean, is the chief negotiator of the Alliance of Small Island Developing States, representing 44 countries. He says action was needed yesterday, but remains optimistic that there’s a broad consensus among governments when ministers meet in November in Morocco.

“The spirit of Paris is still alive and kicking and it’s moving, and we will see more positive results in Marrakech,” adds Abdulla.

The Paris Agreement has already been signed by 177 nations and could enter into force as early as this year. But first it must be formally ratified by at least 55 nations representing 55 percent of global emissions.