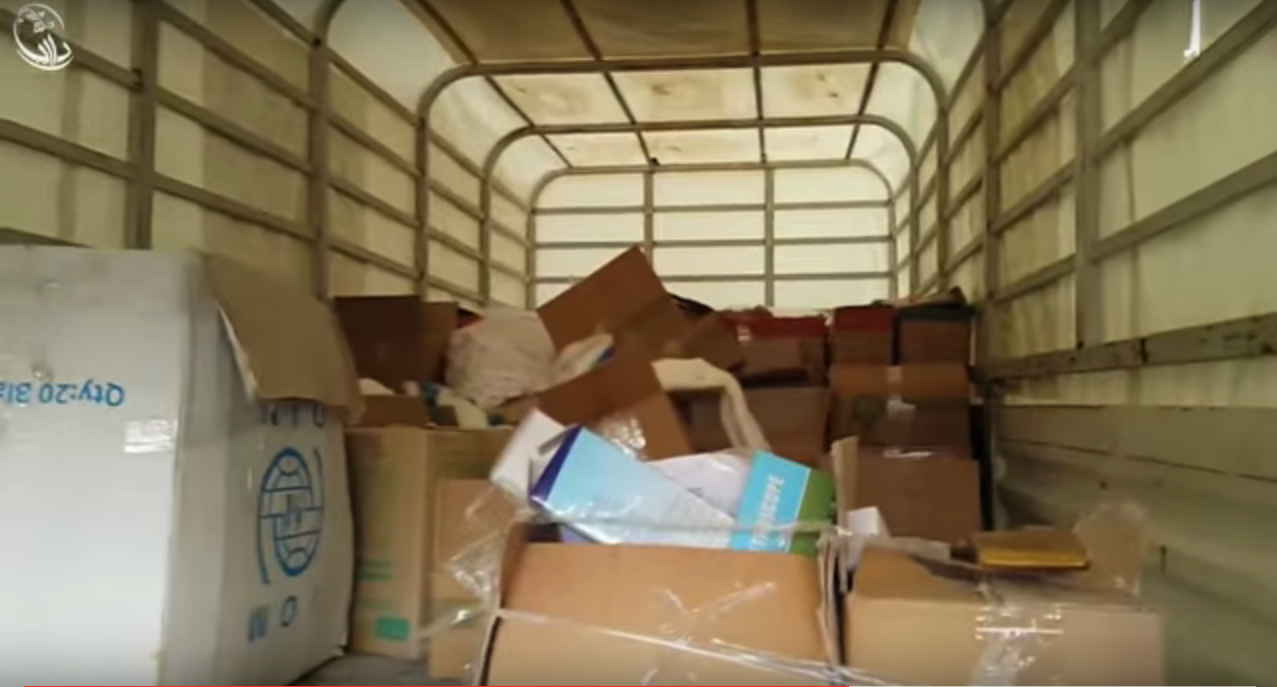 The June 1st deadline for the Syrian government to allow humanitarian aid to reach a list of besieged towns has come and gone. The World Food Programme is now considering air-dropping aid packages and the UN Security Council met Friday on the issue.

Thursday, UN deputy special envoy for Syria Ramzy E. Ramsy reiterated that land delivery is by far the best way to get the most aid to the most people, especially in urban areas.

“Land delivery is more effective, more efficient and less costly,” Ramsy pointed out. “Air delivery is complex and extremely expensive but it remains an option, if land deliveries do not go through.”

It’s unclear if any mechanisms exist to actually enforce the June 1st deadline, but it does apply a degree of international pressure on Syrian President Bashar al Assad to stop foot dragging on aid deliveries.

“May was a very bad month for us as humanitarian taskforce. We reached many fewer places and many fewer people than we did in March and April,” said UN Senior Adviser Jan Egeland. “June can be, seems to become much better. Not only because we reached Darayya for the first time since 2012, since it was besieged, with the first limited humanitarian installment, but also because we actually plan to go to 11 besieged areas in the next few days.”

The UN and the Red Crescent struck a cautiously optimistic tone about the very limited aid that was delivered to Darayya. But nearly none of what did get through was the basic survival necessities that the people stranded there most need: no food, no water purifiers, and little medicine. As of Friday morning, there was still no set date for delivery of the balance of the aid.

Syrian officials did enter the public statement fray Friday, saying the government would allow humanitarian aid to reach a limited number of areas including almost a dozen that are besieged. But similar commitments have been made in the past without follow through.

The UN’s humanitarian aid task force has a list of 19 locations in Syria it hopes to reach and says nearly 600 thousand people are now stranded in besieged areas of the civil war-torn country.