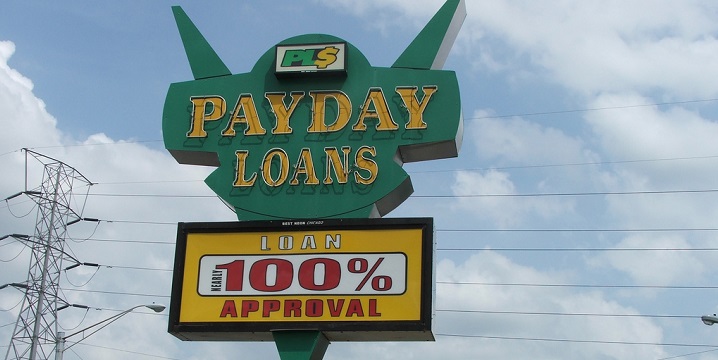 On Thursday, the Consumer Financial Protection Bureau (CFPB) released a proposal for the first-ever federal regulations on the payday lending industry. The CFPB was set up 2010, in the wake of the financial crisis, as a watchdog agency for consumers in the U.S. FSRN’s Robert Packard has more.

The payday loan industry in the United States may soon be changing, thanks to new regulations proposed by the Consumer Financial Protection Bureau, or the CFPB. The proposed regulations are, in the words of the CFPB, “aimed at ending payday debt traps.”

About 12 million U.S. residents take out payday loans and other similar, short-term, high-interest loans each year, frequently to cover daily living expenses. According to the Center for Responsible Lending, these so-called predatory loans can carry annual interest rates of 400 percent or higher. Consumer advocates criticize the industry for creating a cycle of debt, with borrowers often having to renew their loans, for a fee, or taking out a new one shortly after repaying the first.

Morris Pearl is the chairperson of the Patriotic Millionaires, a group of more than 200 U.S. based millionaires who support legislation to lessen the country’s income inequality. He says there is incentive for lenders to make loans they know can’t be paid back.

“What they do is they make loans, which they have no expectation of ever being repaid, but they make a profit because they charge such high fees and interest rates on the loans,” Pearl explains. “Even though the person never actually finishes paying off the loan, it can still be a profitable loan for the lender.”

The CFPB’s proposal would, if enacted, require lenders to verify a customer’s income and confirm they can repay the debt on time. It would also reduce the number of times a customer is allowed to roll an old loan into a new one, or to take out consecutive loans.

This is not the first time the CFPB has indicated its desire to regulate the payday loan industry, having announced it was considering potential proposals in 2015. The regulations could go into effect as soon as next year and would not require congressional or other approval, though a period for public comment on the rules will be open through September 14.