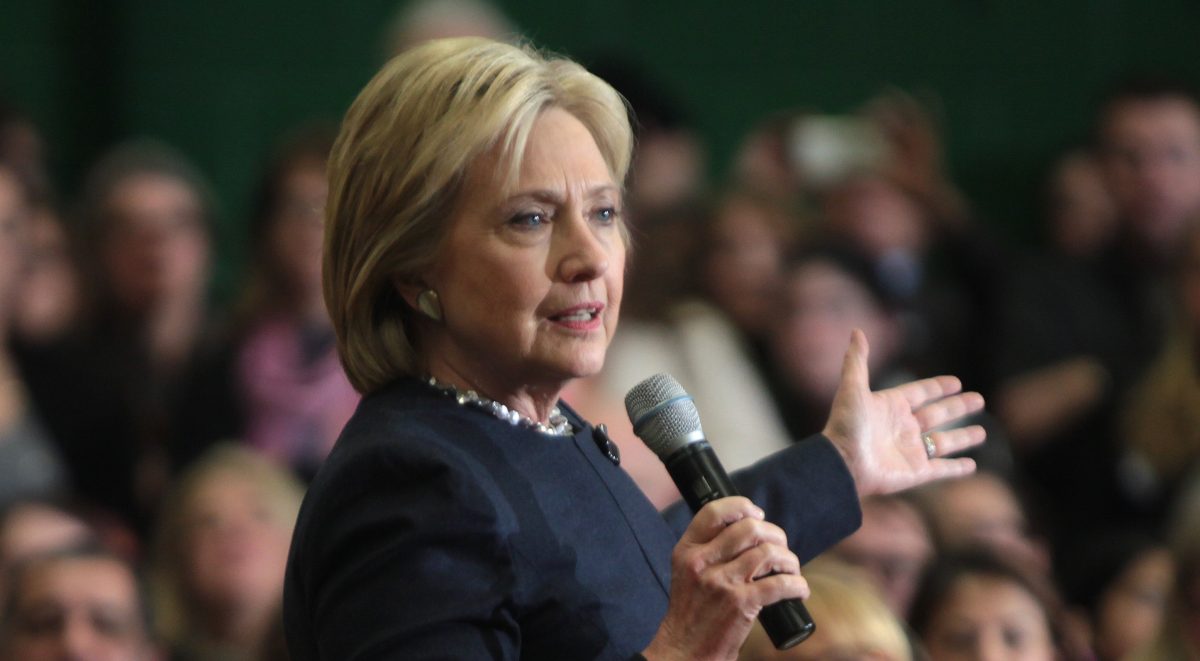 The FBI says it’s recommending no charges be brought against Hillary Clinton for her use of personal email servers while Secretary of State. The year-long investigation focused on the handling – or mishandling – of classified emails while serving as the nation’s top diplomat. Attorney General Loretta Lynch has already said she’ll defer to the FBI on whether to indict the presumptive Democratic nominee for president ahead of the election.

The use of a parallel server system had also put much of the electronic communications between Secretary Clinton and her staff out of the reach of open record laws especially the Freedom of Information Act. FSRN’s Jacob Resneck spoke to Alex Howard of the Sunlight Foundation about how the Clinton email scandal has affected the debate over transparency in government.

“Although we did not find clear evidence that Secretary Clinton or her colleagues intended to violate laws governing the handling of classified information, there is evidence that they were extremely careless in their handling of very sensitive, highly classified information,” said FBI director James Comey,  speaking Tuesday in Washington, D.C. in what was an unusual public statement ahead of the Department of Justice’s forthcoming announcement.

Alex Howard of the Sunlight Foundation, a nonpartisan group working for transparency in government at all levels,  joins us.  First, how is the ability to hold government accountable under open record laws affected when officials use private communications to conduct government business?

Alex Howard: Clinton’s choice to use a personal email system exclusively for government business is unusual. But it’s just the most high profile example of where you see public officials using personal devices, personal email accounts, and now the growing use of encrypted apps or ephemeral messaging to conduct public business in a way that may not be captured by open records laws, either by statute, or by archiving systems, or by audits of the Freedom of Information Act professionals at the state or, in this case, federal level.

And what that can tell us is that technology is not only making it harder for people who are entrusted with tracking and archiving these records to do so, but also making it easier for someone who’s upholding the public trust not to enter something into a system. It confronts us with some quandaries as a society because without choosing to surveil an individual in all capacities, we cannot be certain that they’re not using shadow systems to hide communications with people about government business.

On the other hand, we also need to figure out some way to create incentives for people to keep deliberations within archiving systems, particularly as more and more of government becomes digital and becomes mediated by different technologies.

Jacob Resneck: FBI director James Comey says that despite the FBI’s recommendation not to press charges, this should not be construed as a free pass to others in the future. Here are his words.

“To be clear, this is not to suggest that in similar circumstances, a person who engaged in this activity would face no consequences,” the FBI director said. “To the contrary, those individuals are often subject to security or administrative sanctions.”

Alex, what can we take away from this statement?

AH: There are many instances of where we can see lower level government workers and agencies who have been prosecuted aggressively, some might even say zealously, for disclosing unclassified information, much less for mishandling classified information in their servers or laptops or thumbdrives, etc. And I think that the standard has become quite clear, that, I think the specific thing to look for here is question of whether there was intention to mishandle classified information and they, Comely, concluded there was, no reasonable prosecutor would do so. And I think that’s a key to look at for any other current or future investigations. Intention to mishandle information is clearly going to be an issue.

JR: And finally, it’s rare to see a fight over the handling of official information be so front-and-center in the national political debate. Your thoughts?

AH: One question in particular that’s going to be important to think about is the larger impact on trust in government. We are, of course, really pleased to see that it does appear that an independent investigation by an apolitical arm of the U.S. government with extraordinary power appears to have been conducted without undue influence. Obviously, the nation saw and was quite upset by what appeared to be a meeting between a former president and attorney general, but this looks like doing due diligence in a way that was not politically influenced at a time when such influence has significant stakes in our electoral process.

I think that that’s a good thing, the larger point around trust though is that we’re also seeing reactions regarding people’s feelings that that investigation didn’t reach the outcome that, certainly, some quarters of the public expected and I think that’s something we’re all going to have to struggle with in terms of thinking about what should be transparent to whom and how accountability should be assessed and applied.

I hope that we’ll see improvements on that count by the next administration, that everything around this will drive reform and adherence to the sunshine laws that have all been instituted for good reasons, even if compliance has been spotty.

Alex Howard is a senior policy analyst with the Sunlight Foundation, a non-partisan group committed to transparency in government.