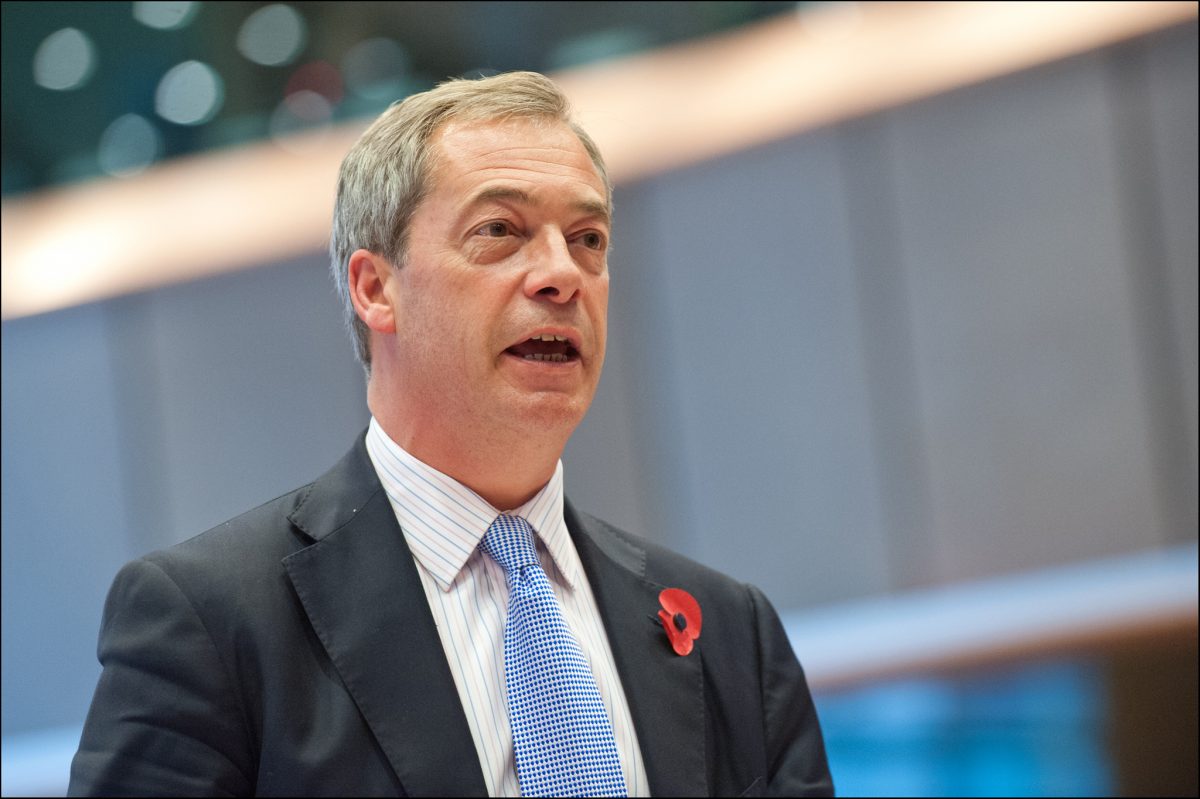 Emboldened by the razor-thin majority in Britain who voted to pull the United Kingdom out of the European Union, far-right anti-immigrant parties across Europe, including France and Holland are clamoring for a vote of their own. FSRN’s Jacob Resneck has more from Bonn.

It’s the greatest challenge to the continent’s political and economic union since its inception.

Speaking in the European Parliament this week, Nigel Farage, leader of the anti-EU UK Independence Party couldn’t contain his glee over the referendum result.

“Well, isn’t it funny?” Farage asked. “When I came here 17 years ago and I said that I wanted to lead a campaign to get Britain to leave the European Union, you all laughed at me. Well I have to say, you’re not laughing now, are you?”

But zooming out, voters in Scotland and Northern Ireland voted by a wide margin to remain. That’s led to fears of stability inside the UK.

Nationalist tensions in Northern Ireland were largely eased with the lifting of controls along the border with the Republic of Ireland under the EU. But a UK exit could change that. And leaders in Scotland’s government continue to say a second independence referendum is likely if the British government tries to pull Scotland out of the common market.

Meanwhile, Prime Minister David Cameron’s resignation as Conservative party leader has the UK focused on the leadership battle for his successor. The ripple effect of the referendum could break up not only the European Union but the increasingly fractured United Kingdom.