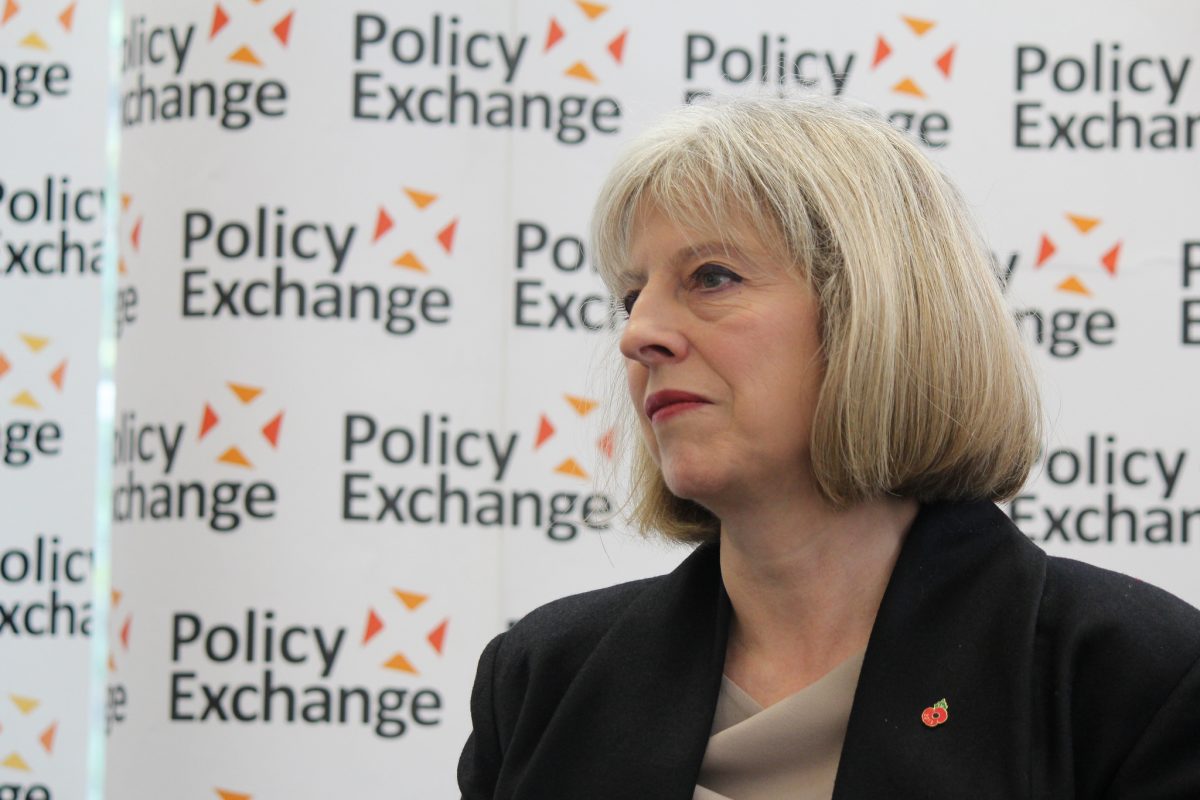 The UK has a new Prime Minister as of Wednesday.  British voters’ surprising decision to back a referendum to pull out of the European Union has caused a political crisis in the UK.  The political vacuum expanded this week when David Cameron resigned as Prime Minister.  Replacing him  is one his closest political allies, Theresa May, the UK’s first female leader since Margaret Thatcher.  FSRN’s Andrew Connelly has more from London.

In the run-up to last month’s Brexit referendum, May took a nominal pro-EU position to keep the UK in the European Union. But after the result to Leave, her message has changed.

“Brexit means Brexit and we will make a success of it,” May said earlier this week.

So who is Theresa May?

The only child of a pastor, she worked for the Bank of England before she was elected to parliament in 1997. She rose up the ranks in the Conservatives quickly and became the first female chair of the party. But civil libertarians criticize her zeal for government surveillance during her tenure as Home Secretary – the longest serving in British history.

“Her time as Home Secretary has seen a marked shift in authoritarianism when it comes to our surveillance laws and the bill that she is currently taking through parliament is, it’s safe to describe as probably the most chilling piece of legislation brought forward by any government in a generation and it would put innocent people under surveillance by default,” says Bella Sankey, policy director of Liberty, a UK rights group.

May is also a hawk on immigration. A stunt in 2013 raised alarm after her agency sent vans into immigrant neighborhoods with “go home or face arrest” written on the side. It was as provocative as it was ineffective. Net immigration reached a record high in 2015.

Earlier this year, she advocated Britain withdrawing from the European Convention on Human Rights as she claimed it interferes with the sovereignty of parliament and jeopardizes national security. The ECHR enshrines basic rights like fair elections and protection from discrimination and torture.

“The ECHR can bind the hands of parliament, adds nothing to our prosperity, makes us less secure by preventing the deportation of dangerous foreign nationals and does nothing to change the attitudes of Russia’s when it comes to human rights,” May said in April.

More recently she has climbed down from her position, admitting she’d have a hard time getting the majority of Parliament to approve.

But her support for a draft Communications Data Bill – also known as the Snoopers’ Charter – is still very much on the table. The bill would require internet providers to store customers’ data for up to 12 months – email, texts, browser history – for possible access by security agencies. It would also ban many types of hard encryption.

The Labour Party is in the midst of a civil war and leadership crisis of its own and unlikely to mount much opposition to Prime Minister May’s Conservative government in the short-term. But with tortuous negotiations with the EU over the UK’s exit and the very real likelihood of a second vote over Scottish independence, the stakes are extremely high. The new Prime Minister’s challenge will not be just overseeing Britain’s exit from the EU, but keeping the United Kingdom from fragmenting.