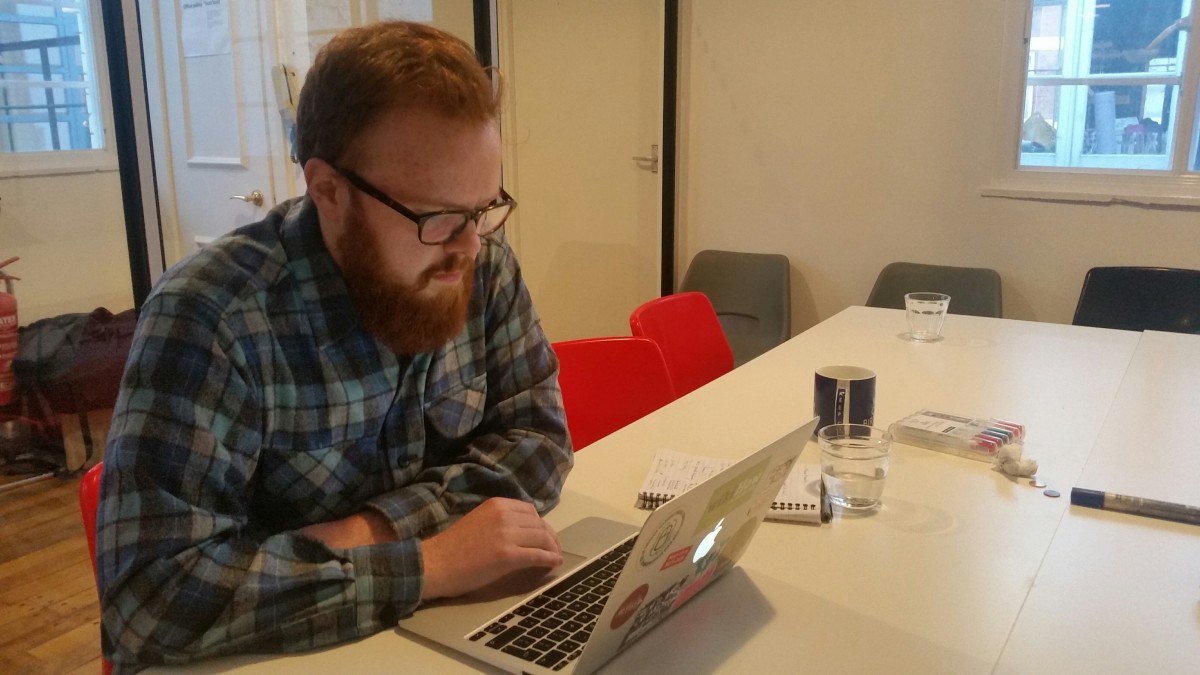 Britain’s Conservative-led government is pushing ahead with its Investigatory Powers Bill, legislation critics call the Snoopers’ Charter. The bill, which cleared a major parliamentary hurdle on Tuesday, would give law enforcement agencies sweeping powers to collect the public’s internet and communications data without having to show probable cause or suspicion of wrongdoing. The Investigatory Powers Bill will ensure online history is kept for a year and allow authorities to hack into cell phones and other devices. Critics say Prime Minister David Cameron’s government has ignored demands by three separate parliamentary committees for the law to include better privacy protection for the public. And what’s been dubbed the most draconian spying law of any democratic country is likely to have ramifications for Americans, too. Nik Martin has more from London.

When NSA whistleblower Edward Snowden first leaked details of massive government surveillance programs back in 2013, the revelations led to calls for new legislation to ensure privacy protections and greater transparency over what happens to digital data.

Fast forward to 2016, and the British government is now attempting to pass the controversial Investigatory Powers Bill, which explicitly legalizes mass, warrantless surveillance of online activities.

Some lawmakers have called for increased privacy protections, but campaigners have ridiculed a revised draft released earlier this month, calling it minor botox.

“What they actually did is they went to part one of the bill which said ‘General Protections’ and added the word ‘Privacy’ to the title: ‘General Privacy Protections,'” explains Matthew Rice from the digital rights organization, Privacy International. “They haven’t consolidated those protections, they haven’t made it clear about how they are protecting our right to privacy. It’s a clever game, but it’s also almost mocking of the parliamentary process of review, to have done that and to call this an increased privacy protective piece of legislation. While they may have listened to parliament, their response is so petulant, to have only changed one word in the title of a part of the bill, it’s almost worse than not listening.”

Privacy advocates maintain the wording of the so-called Snoopers’ Charter is so vague, it could authorize the surveillance of anyone for any reason.

British authorities have been keen to point out that the ability to spy digitally on suspects has helped in every counter-terrorism investigation in the last decade.

When she first presented the IP Bill to Parliament last November, Home Secretary Theresa May said the threats faced by the UK remained considerable and evolving: “They include not just terrorism from overseas and home grown in the UK, but also industrial, military and state espionage. They include not just organized criminality but also the proliferation of once physical crimes online, such as child sexual exploitation, and the technological challenges that brings. In the face of such threats, we have a duty to ensure that the agencies, whose job it is to keep us safe, have the powers they need to do the job.”

But tech experts warn that gathering and storing ever larger amounts of sensitive data could actually increase vulnerabilities by expanding a target’s attack surface.

“This data is not necessarily going to be used by authorized people – law enforcement,” says Haider M-al Khateeb, an e-security and digital forensics lecturer at the University of Bedfordshire. “In fact, because cyber-attacks are happening quite frequently nowadays and we’re all familiar with many examples, Sony, Apple, even these large enterprises. So the question is:’Can smaller companies maintain the privacy of this data and ensure access will only be given to law enforcement?’”

The revised version of the IP Bill also allows police departments to hack into computers and devices, something normally reserved for intelligence agencies. In the physical world, this is akin to police searching a home without the knowledge or consent of its residents.

The newest draft of the bill would require judicial improvement and even a so-called ‘double lock’ of judicial and ministerial consent to carry out what’s known as ‘equipment interference,’ thereby making it comparable to a no-knock warrant.

The government says most of the 122 recommendations made by MPs have been included in the bill’s revised text.

The Investigatory Powers Bill is also likely to increase the scope of data shared between the UK and other members of the so-called “Five Eyes” alliance, which includes intelligence agencies from the U.S., Canada, Australia and New Zealand.

“That was one of the big shaming points around the Snowden revelations, showing how open these two countries – or, the five countries, ultimately – just how open the sharing was. It was once described that the product generated from these investigations and this interception was almost indistinguishable from one country to the other,” explains Privacy International’s Rice. “It’s like they were all filing into a bigger pot that they all belong to. So when people are reading about the Investigatory Powers’ Bill in the U.S., they should very much be looking for ‘What does it say about me as a foreigner?’ ‘What does it say about me as someone who uses communications outside of the UK?’ as that will have a very, very real effect.”

“It seems that the negative impact can be focus on the normal user rather than the person who is doing something wrong, and that is quite worrying,” Khateeb says.

The government’s junior coalition partners rejected legislation very similar to the so-called Snoopers’ Charter in 2013, but with the center-right Conservative party governing alone in this term, many predict the revised law will clear parliament by the end of the year.