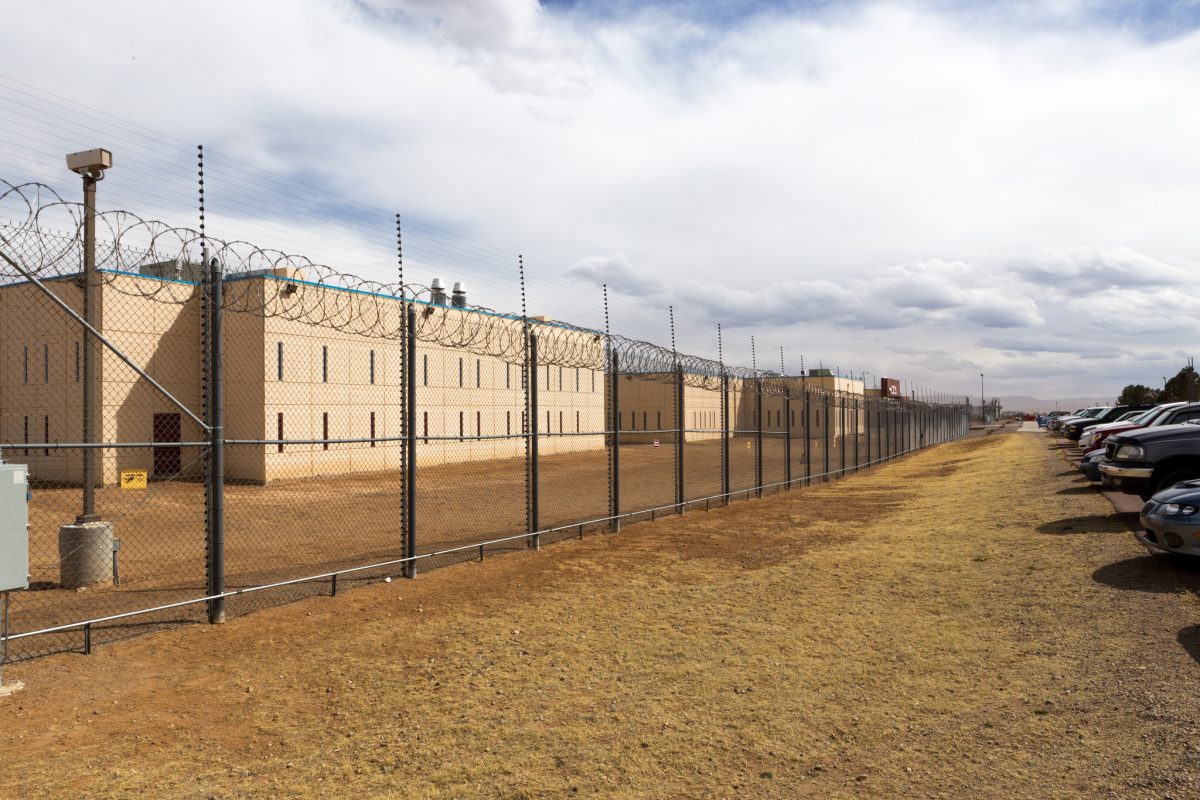 As federal contracts with private prison companies come up for renewal, U.S. Deputy Attorney General Sally Yates has instructed DOJ staff to either decline the renewal or reduce the scope of the contract. The decision follows a recent report from the U.S. Inspector General that found private prisons were less safe, for both staff and people housed in the for-profit facilities.

Yates also noted that there is no substantial cost savings for taxpayers and argues education and rehabilitation programs are better served by the Federal Bureau of Prisons.

The announcement came in a memo that says the ultimate goal is to completely end the federal government’s use of private prisons.

Marc Mauer, executive director of The Sentencing Project, told FSRN the move is a milestone in terms of challenging mass incarceration as national policy.

“And I think it’s recognition that when we are talking about depriving people of their liberty, we shouldn’t be turning that decision over to a private entity – that’s not what we should be doing in a democracy,” said Mauer.

Yates said the reduction in private-prison beds comes in concert with an overall decline in the federal prison population. Since 2013, that number has dropped by 25,000 people to 195,000 total.

With contract cuts already underway, at least three private prisons are on target to be empty of federal prisoners by the end of the year.