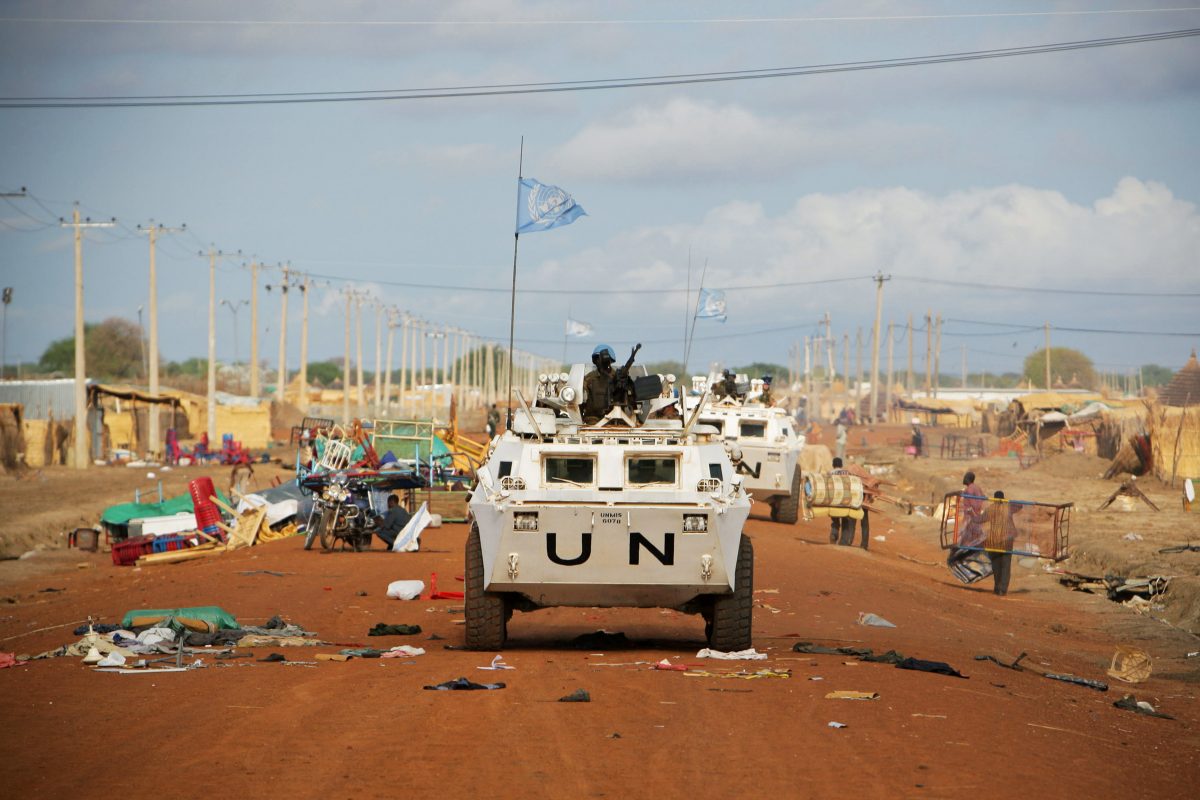 The United Nations is marking “World Humanitarian Day” today. A celebrity-laden event at its headquarters in New York is intended to highlight the dangers faced by humanitarian workers around the world, who dedicate their lives to helping others.

This year’s commemoration comes just days after the Associated Press published an investigation into a staggering attack on foreign aid-workers in South Sudan’s capital Juba in July, in which armed UN peacekeepers failed to intervene to protect them. Patricia Nunan reports from New York.

Aid-workers at the Terrain hotel complex in Juba were trapped for hours, as about 100 South Sudanese troops went through the compound beating them, staging mock executions and, in some cases, gang-raping women. Americans were specifically targeted for abuse.

Survivors of the attack told the Associated Press that as they hid, they sent desperate Facebook and email messages to the U.S. Embassy and also to the UN – whose base of armed peacekeepers was only about a mile away. Neither the embassy nor UN troops intervened.

The horrific nature of the incident sent shockwaves through the international aid community. It also sparked concerns about what the UN and other international organizations will do to assist their staff who survived the attack – and to prevent similar failures in the future.

The UN says it has launched an investigation into why peacekeepers did not act.

Megan Nobert is the Director of “Report the Abuse,” an organization that supports humanitarian workers who’ve survived sexual violence. She says the UN is all but incapable of investigating itself – especially those higher up the chain of command.

“There will most realistically be zero accountability for what happened. I mean, maybe one person will get fired. Will it be the right person? Most likely not,” Nobert says. “Nobody’s careers will really be damaged beyond that potentially of the individuals who were present and spoke.”

The U.S. Ambassador to the UN, Samantha Power, said the US embassy did respond to distress calls by urgently demanding UN peacekeepers and South Sudanese government officials intervene.

Washington was a driving force behind South Sudan’s 2011 independence referendum, organized by the UN, when it broke free from the north and became its own country.

Since then, a civil conflict has broken out between two rival South Sudanese factions that analysts say has killed more than a thousand people.