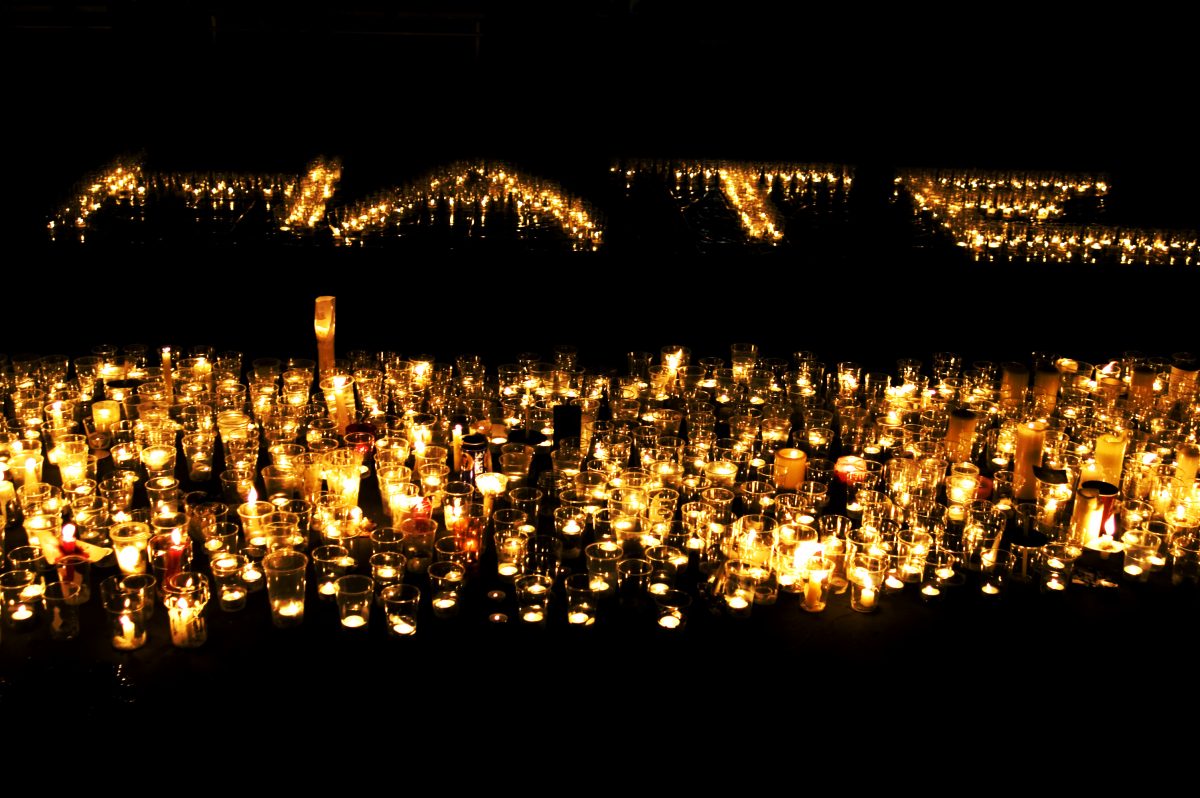 In the days following the U.S. presidential election, accounts of harassment of racial and religious minorities have surged. Many link the incidents to rhetoric used in the Trump campaign and to endorsements of his candidacy by known white nationalists. But collecting data on these events can be a challenge. Hate crime reporting can vary widely by jurisdiction and the FBI’s most recent report on hate crimes cut off ahead of the post-election surge. But non-profit newsroom ProPublica is taking on the task of compiling its own data. FSRN’s Shannon Young spoke with ProPublica staff reporter A.C. Thompson for more details.

Shannon Young: ProPublica has launched an initiative to track hate crimes in the U.S. What sources will it draw on and what’s the core methodology?

A.C. Thompson: You know, we’re still trying to figure that out and what’s been really encouraging to us is that there have been a lot of media organization, a lot of tech organizations, advocacy groups that want to participate. And we’re still trying to figure out how it’s going to work and exactly what we’re going to track. But there is a lot of interest and I think we have a real concrete plan in the near future. At this time, we’re asking people that have been victims of hate crimes or have knowledge of hate crimes to contact me directly, via email, and let me know. We’re chasing down those stories now.

SY: Why not rely on official data, like what the FBI compiles?

ACT: The deal is that the data is garbage. If you look at the crime victimization surveys that the federal government does, you’ll find about 250,000-300,000 people a year saying that they’ve been the victims of hate crimes. And then you look at the official FBI statistics and you’re looking at 5,000-6,000 people. So we know that the data is not good; the FBI acknowledges that the data is flawed. And it’s flawed in these ways: there’s about 20 percent of local and state law enforcement agencies that don’t participate in the hate crimes reporting project at all, they just don’t. And then, out of those that do participate, there’s only a very small fraction that seem to take it seriously. What you get is numbers in states like Mississippi, where Mississippi reports no hate crimes in 2015. Or you get numbers in other southern states that are very, very low and don’t seem to comport with reality. That’s the reason why you can’t rely on the federal statistics. Alabama says there were 10 hate crimes in 2015; Arkansas says there were five. I don’t think anybody believes that’s really the case.

SY: And as you’ve noted, reporting varies from state to state and begs the question of what authorities categorize as a hate crime. What may be considered a hate crime by some may be dismissed as a frat boy prank by others. Your thoughts on what qualifies and what doesn’t?

ACT: The law that requires the FBI to ask for this information is pretty clear. It says, “Look, we want you to ask state and local law enforcement about crimes that manifest evidence of prejudiced based on race, gender, gender identity, religion, disability, sexuality orientation or ethnicity.” So that is clear. What’s less clear is whether the police in the field, who are responding to these crimes, are trained and aware that, one, they may be dealing with a hate crime when they deal with an assault where racial slurs are being made, or if they encounter graffiti that is homophobic or anti-Islamic graffiti. It’s also not clear that they are, at the local level, documenting this information, prosecuting these crimes, and then passing that on to the FBI. It seems obvious that they just simply are not, and so what you see are sort of failures every step of the way.

SY: You’ve led other ProPublica projects to source information about things like white vigilantism and police shootings in the aftermath of Hurricane Katrina. What were the most important lessons you learned from those projects and how are you applying them to this latest initiative to track hate crimes?

ACT: I think the most important thing that we learned from doing the reporting we’ve done in the past – and these were all team projects – was that the official story is never the whole story, that you can often get really good information from people on the ground who haven’t spoken to government representatives and know a different truth, know a different reality, than what is being projected by government officials. I think that’s a really crucial thing to do. I also find that in this era, where we have sort of a wave of harassment and anti-Semitic tweets going on, we also have a wave of really informative and useful tweets going on that can lead us to figure out the true scope and the true scale of hate crimes that are going on. I have great confidence in people coming forward and sharing the information that they have, and in sort of correcting, oftentimes, the official narrative.

SY: The number of reports of possible hate crimes that have emerged in just the span of a week is staggering – not just in the sheer quantity, but also in the social proximity. Within this context, what’s really grabbed your attention already?

ACT: The thing that has been remarkable to me is the sort of clear links to the presidential campaign that a lot of these crimes have. When you see graffiti and it’s a big swastika, and the words next to it are “make America white again,” you know that this is a clear allusion to the presidential campaign. There has been a lot of that and I think that is something that we have not seen in many, many years – in generations in American life. And that is absolutely the shocking and stunning thing to me.

ACT: You know, if people have any information about potential hate crimes, about extremist groups, we’d love for them to reach out. You can email me – A.C.Thompson@propublica.org and check out the reporting we’re doing at ProPublica.org.

A.C. Thompson is a staff reporter with ProPublica. He joined FSRN by phone from Berkeley, California.