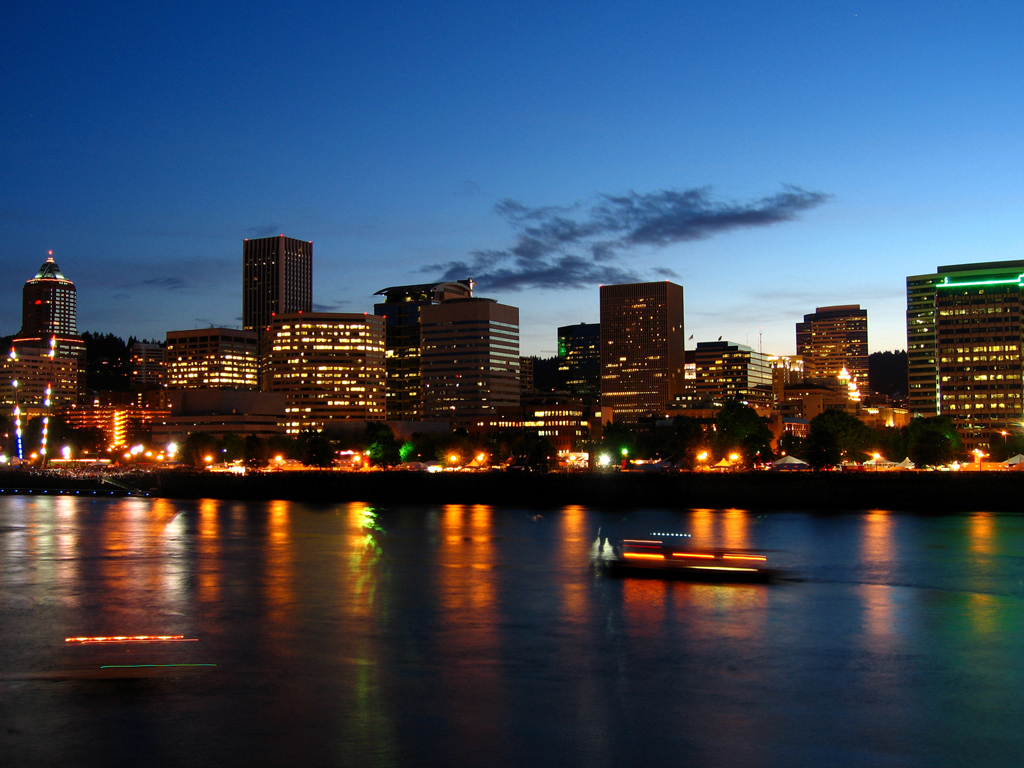 President-elect Donald Trump today announced his pick for Secretary of Labor – Andrew Puzder, CEO of the company that owns the Hardee’s and Carl’s Jr. fast-food chains. Puzder opposes significant increases in minimum wage and any expansion in who qualifies for overtime pay. He supports rolling back the Affordable Care Act, or Obamacare, despite the fact that many fast-food workers rely on it for access to healthcare.

Puzder is widely reported to have earned nearly 4.5 million dollars in 2012, and is yet another example of CEOs making millions while their workers can’t afford the basics. But a new measure passed yesterday in Portland, Oregon aims to rein in that disparity. Sam Bouman reports.

The city council of Portland, Oregon has approved a first-of-its-kind surtax on businesses with gaping income inequality between their highest and lowest paid workers. Companies with CEOs who make more than 100 times the salary of their lowest-earning employees will pay a 10 percent higher city tax rate. That percentage  jumps to 25% if a chief executive earns more than 250 times the pay of workers on a company’s bottom rung.

Once it came up on the city council agenda Wednesday evening, the measure passed in less than three minutes, with council members each giving brief statements as they voted.

“Big problems of our time – climate, race relations, income inequality – are being addressed by cities,” said Mayor Charlie Hales, just ahead of his vote in favor. “It probably should be a federal priority and I hope some day it is, but right now it falls to cities to do creative, progressive policy making. And that’s exactly what this is.”

The bill’s sponsor, City Commissioner Steve Novick said his intent was to spark a national debate on how to address rising income inequality and that he hopes other cities will take up similar measures.

The tax rates are due to take effect in the coming year after the Securities and Exchange Commission begins publishing data on the ratio between CEO compensation and median worker pay.