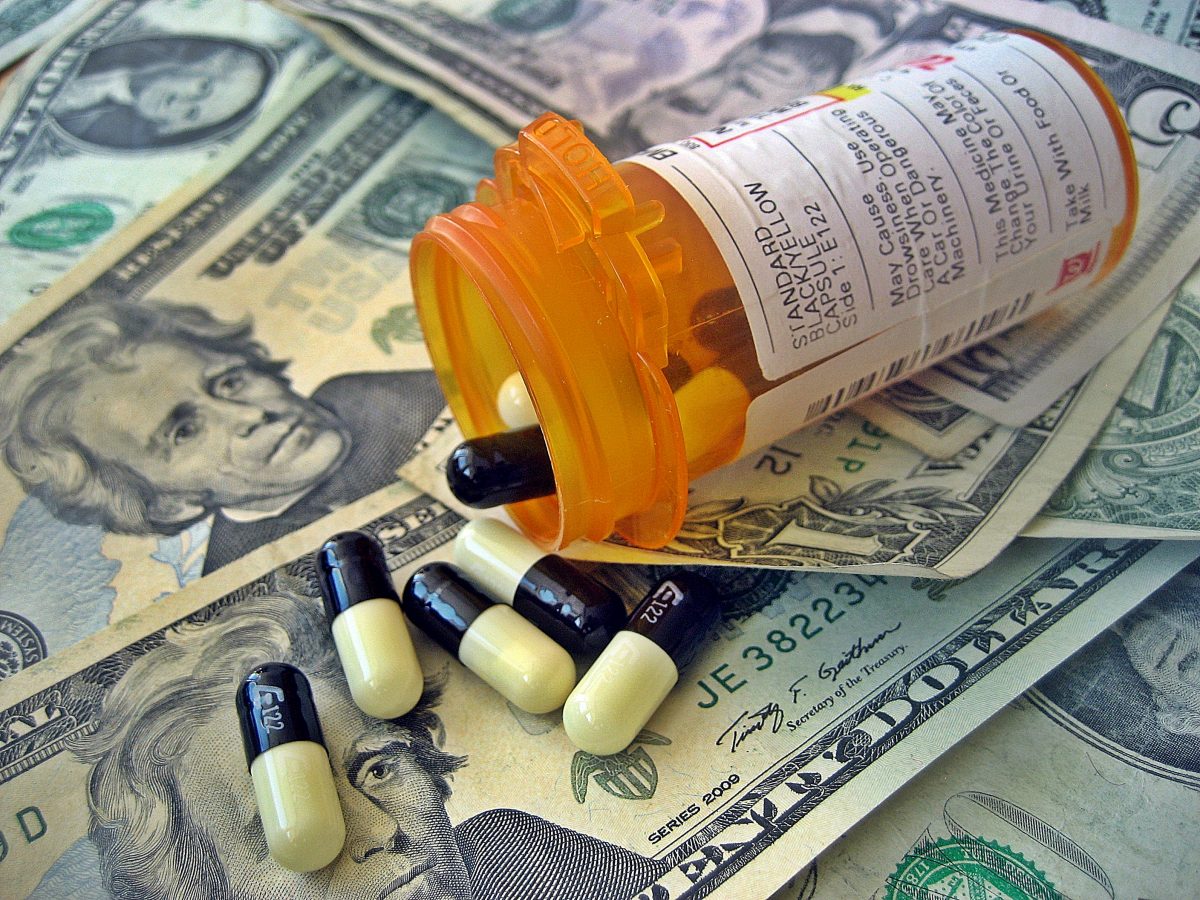 The U.S. Senate defeated a bid by Democrats to ensure that the bare bones of the Affordable Care Act would be preserved in moves to roll back the law. The GOP priority is already gaining steam, weeks before the new administration even takes control. FSRN’s Nell Abram has more.

Senators from both sides of the aisle argued for changes to the Affordable Care Act Thursday. The debate is part of the budget reconciliation process, to which the GOP has tied its hopes of unpacking the law also known as Obamacare.

Republicans decry what they call a law that resulted in higher costs and lower levels of coverage. They want to ‘repeal and replace’ the health care law that blocks insurers from refusing to cover individuals with preexisting medical issues, allows parents to cover their children until they are 26 and requires most tax-payers to purchase an insurance policy.

“While Republicans will start by repealing Obamacare immediately, we will ensure a stable transition in which those with insurance will not lose access to healthcare coverage,” said Wyoming Senator Mike Enzi. “This will allow us to move step-by-step to a new set of reforms, listening carefully to the advice to the millions of Americans affected and making sure we move wisely while doing no harm.”

But no replacement proposal is ready.

Republicans say there will be a delay before a repeal takes effect, an interim period during which a new health care law can be crafted. Democrats say while not perfect, the ACA needs to be updated – but not tossed out.

According to a report by the Robert Wood Johnson Foundation, repealing Obamacare could cost almost 25 million people their access to health coverage – more than half of them Medicaid recipients.

To protect them, Senate Democrats introduced an amendment that sought to set a baseline for all budget reconciliation proposals.

“We are repealing the ACA with no plan for what comes next,” remarked Connecticut Senator Chris Murphy, who was among the sponsors. “We are driving forward with a repeal vote with no plan for how we keep the health care system together, prevent it from falling into chaos, how we continue to insure the millions of Americans who rely on it. There is a cruelty to this enthusiasm that is a little hard to understand, it’s really hard to understand.”

The amendment would have prohibited bills as part of budget reconciliation that lower the number of people covered under the law, boost premiums or cut benefits. It failed along party lines: 48 to 52.

Changing the law is not a simple matter. The convoluted process that Senator Enzi kicked off this week would nitpick the law through budget reconciliation, which allows for individual elements of the healthcare law to be overturned if they are budget-positive.  Reconciliation can drag on for months, include an unlimited number of amendments not subject to debate, is not subject to filibuster and only requires a simple majority to pass – making it inherently partisan and difficult to follow.