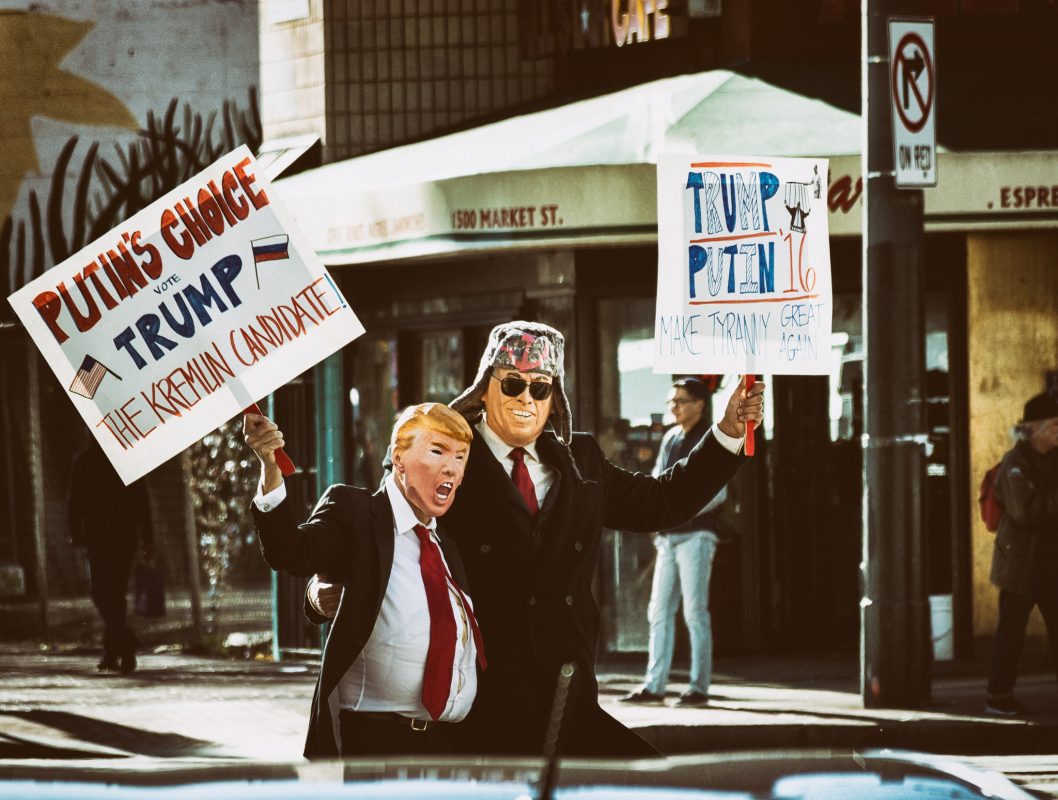 Democratic Senator Jack Reed of Rhode Island called for both concrete evidence and bipartisanship on the matter: “Despite the indifference of some to this matter, our nation needs to know details [of] what the intelligence community has concluded was an assault by senior officials of a foreign government on our electoral process. Our electoral process is our bedrock of our system of government. And to manipulate it, especially by a regime with values and interests so antithetical to our own, is a challenge to the nation’s security which must be met with bipartisan and universal condemnation, consequences and correction.”

Many Democrats have focused on the allegations of hacking, particularly the DNC email leaks.

Senator Tim Kaine, who was Hillary Clinton’s vice presidential running mate, asked about Russia’s role in spreading viral disinformation about Democratic candidates in the final weeks of the election.

“You know, I had a little role in this election – I was along for the ride for 105 days – and was the subject of a couple of fake news stories,” Kaine said. “It was interesting – there were at least three that the mainstream media didn’t cover because they were so incredible that why would they? But I looked at one of the stories and it had been shared 800,000 times.”

“When I see an administration who has put in place as the proposed national security adviser someone who traffics in these fake news stories and retweets them and shares them, who betrays a sense of either gullibility or malice that would be – these are stories that most fourth graders would find incredible. That a national security adviser would find them believable enough to share them causes me great concern,” Kaine said.

The intelligence officials present at Thursday’s hearing offered general information on Russia’s alleged interference, but said additional concrete details would come in a more comprehensive report they plan to release next week.