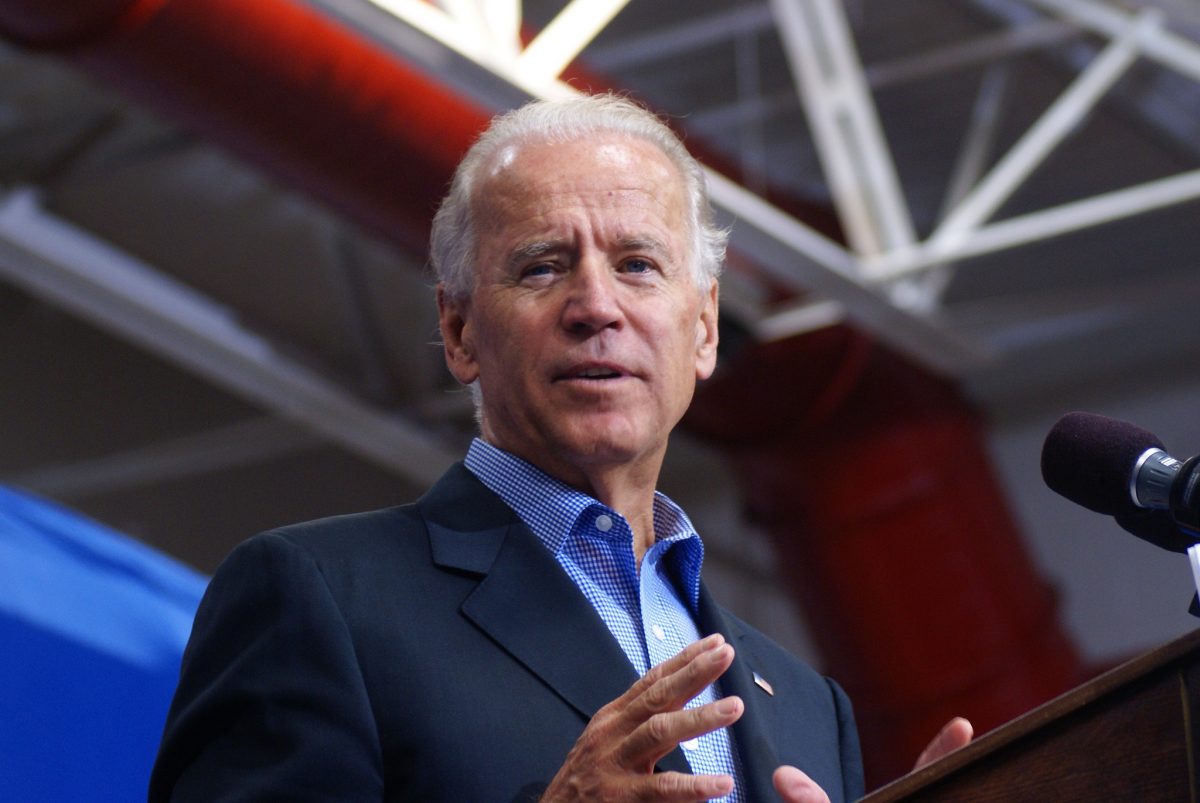 Millions of workers in the U.S. who currently don’t qualify for overtime pay despite putting in more than 40 hours a week will soon see a spike in their paycheck. After years of resistance from powerful business lobbies, the Department of Labor announced new rules Tuesday. FSRN’s Nell Abram has more.

Millions of white collar workers in U.S. will effectively get a raise by the end of the year under new Department of Labor rules announced Tuesday. According to the Economic Policy Institute, 12.5 million middle-class salaried workers stand to benefit from the new rules; many are women, people of color or workers without advanced degrees.

Working overtime used to result in a nice little paycheck bump at the end of the week, and could help make an otherwise inadequate paycheck sufficient. But that’s changed over time as inflation has exceeded wage hikes, and employers have increasingly placed hourly workers on lower middle-class level salaries, making them ineligible for overtime.

“The rule we are announcing today is going to try to put things back together a little bit, updating the overtime protections for millions of workers,” Vice President Joe Biden said at a press event in Ohio, as he explained the new rules make fewer salaried workers exempt from overtime pay. The rules affect low-end salaried supervisors and managers who currently don’t qualify for overtime if they made more than $23,660 a year; that’s the equivalent of $455.00 per week – or $11.37 an hour.

Yet many work long hours, effectively lowering their hourly pay rate – sometimes even below the minimum wage. Simply put: they work 50, 60 even 70 hours, but get paid for 40. Under the new rules, the salary threshold is nearly doubled making millions more workers eligible for overtime pay.

Vice President Biden also predicted a boost to the economy, saying, “There’s 12 billion more dollars over the next 20 years that will go into the economy, to people who will spend it all, who will spend it all! If I gave another $12 billion tax break over 10 years to people making over $1 million a year – whether they deserved it or not – if that happened, they aren’t going to go out and spend that immediately. They save it, they invest it – they don’t go out and spend it. This means more people working at the soda fountain, more people at the movie theater, more people at the beauty salon. These people are going to go spend this money. Because let me tell you something, if you’re making $25,000 or $30,000 a year, you don’t have any disposable income after you meet your basic needs. So all this goes back into the economy.”

Tuesday, a coalition of business groups appealed to Congress in a letter, urging lawmakers to block the new rules. They say workers will lose benefits that go along with their salaried positions – like flex-time and health care.

The overtime rules fall under the Fair Labor Standards Act of 1938, which has been updated on occasion to raise the threshold, but has not kept up with inflation. The new rules will be automatically indexed to adjust for inflation, and take effect December 1st, just weeks before President Obama leaves office.