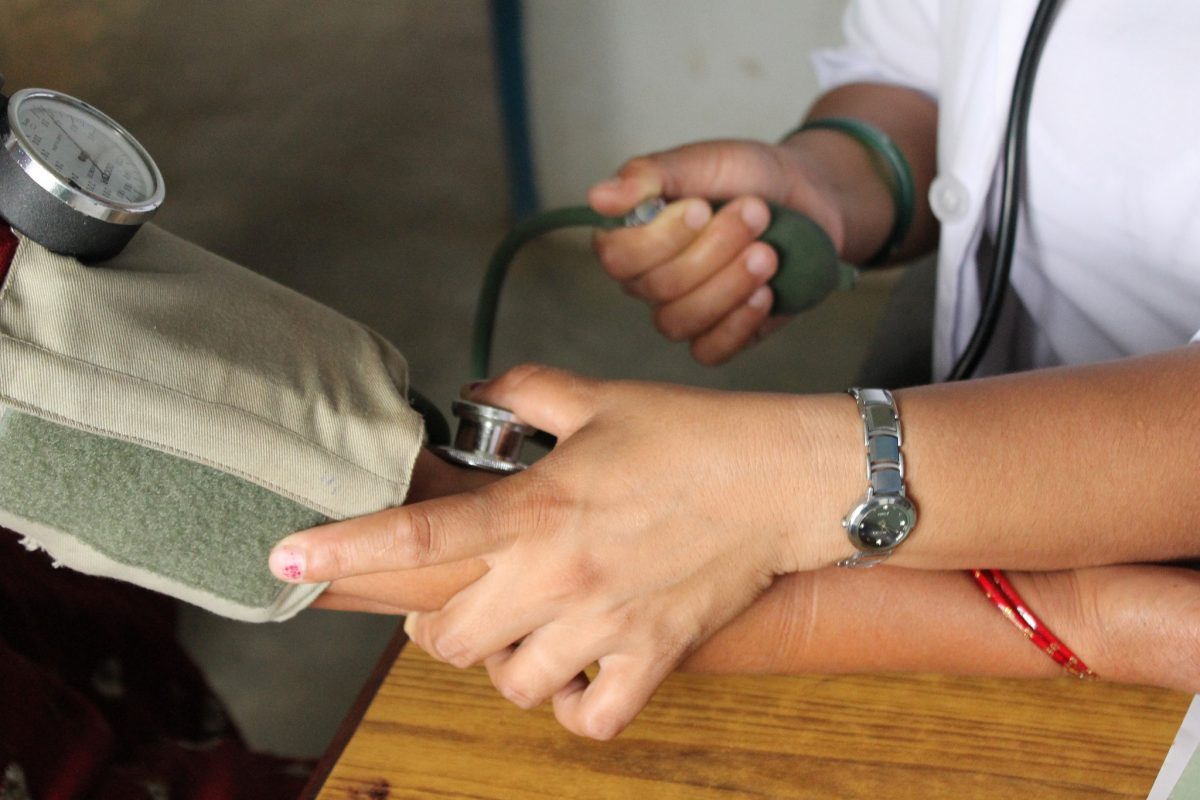 Before President Barack Obama leaves office, Republican members of Congress have already begun the process of repealing one of the legacies of his administration. Nell Abram has more.

With a close partisan vote, the U.S. Senate took the first step in rolling back the Affordable Care Act – the health care law through which about 20 million Americans are currently able to qualify for health insurance.

Also known as Obamacare, the law blocks insurers from refusing to cover individuals with preexisting medical conditions, allows parents to cover their children until they are 26 and requires most taxpayers to purchase an insurance policy. It also provides preventive healthcare at no cost to the consumer and expanded Medicaid.

The rollback measure was included in a Senate resolution that tied repealing significant portions of the healthcare law to reconciling the federal budget.

The budget reconciliation process has rules unique unto itself, lending to what has become known as the vote-a-rama – a marathon session of the Senate in which amendments can be introduced but not debated.

In a seven-hour session that spanned Wednesday night and into Thursday morning, after all amendments were shot down, the resolution itself finally came up for a vote – and Senate Democrats tried to voice their opposition.

The vote came after days of discord during which a handful of Republicans indicated they might not be ready to support what was being referred to as “repeal and delay,” which would postpone the effective date of a repeal while a replacement proposal is crafted.

But with just one Republican actually crossing the aisle, Kentucky’s Rand Paul, the resolution passed and the repeal effectively began.

At his first press conference since the election, held just hours before the vote-a-rama, President-elect Donald Trump made it clear he intends to put forth his own replacement plan quickly, reclaiming the “repeal and replace” theme he regularly employed on the campaign trail.

The resolution now goes to the House of Representatives, where Speaker Paul Ryan says lawmakers are in lockstep with Trump.

“So, we are in complete sync and we agree, we want to make sure that we move these things concurrently, at the same time, repeal and replace. We need to show that there’s a better way forward. We need to show that even though this law is collapsing, we can bridge ourselves to a much, much better system,” Ryan says. “The pillars that we stand upon with replacing Obamacare: more choices; more options; lower prices; and more control over your own healthcare. Those are the things that we all believe in. We’re completely in sync, planning on a daily basis with the administration for how to roll all this out, and that’s what we’re doing.”

Ryan said a procedural vote is scheduled in the House Friday, after which individual committees will address specific means of rolling back the landmark legislation.

Without a replacement proposal it’s difficult to know just how many people in the US stand to lose their health insurance, but according to a recent study by the Commonwealth Fund the number is somewhere between 17 and 25 million.