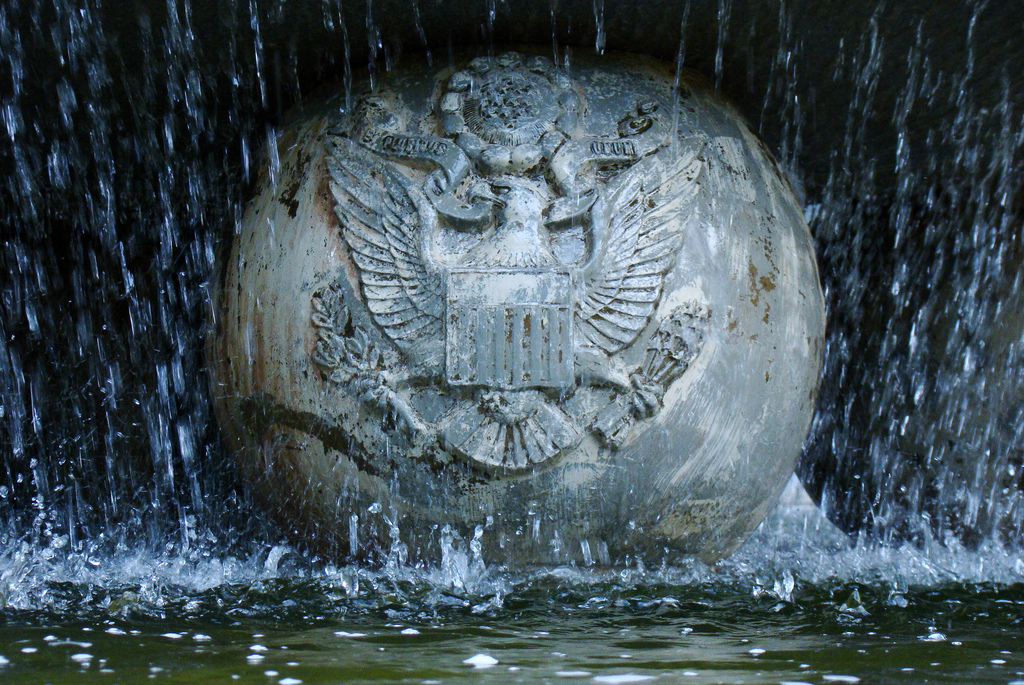 Less than two weeks into the job, the nascent Trump administration entered the military arena,  on the heels of blocking citizens of Syria, Yemen, Libya, Sudan, Somalia, Iraq and Iran from entering the U.S. Shannon Young has more.

The Trump Administration imposed fresh sanctions on Iran Friday in what is the latest in a series of drumbeats focused on a short list of Muslim-majority countries.

Flynn added: “Recent Iranian actions involving a provocative ballistic missile launch and an attack against a Saudi naval vessel conducted by Iran-supported Houthi militants underscore what should have been clear to the international community all along about Iran’s destabilizing behavior across the entire Middle East.”

President Trump has also forayed into clandestine warfare by ordering a raid in Yemen that killed at least two dozen people – including women and young children – and a U.S. Navy SEAL.

Yemen and Iran are two of seven countries on a  travel ban list that Trump enacted by executive order last Friday.

Hundreds of demonstrators swarmed the Los Angeles LAX airport on short notice in a scene that was repeated  at a handful of other international airports across the United States.

The order indefinitely bars Syrian refugees and slapped a 90 day ban on entry for citizens of six other Muslim-majority countries despite legal travel visas or even green cards. The order went into immediate effect, prompting detentions, protests and confusion.

The move prompted criticism from members of the diplomatic corps who voiced their opposition through the State Department’s internal complaint mechanism. When asked about it in the Monday White House briefing, Press Secretary Sean Spicer suggested the concerns were exaggerated and made by foreign service officers who should consider another career.

“Obviously, we’re aware of it. But I think that any government official, or anyone, who doesn’t understand the president’s goal in this and what this actually was – again, I think this has been blown way out of proportion and exaggerated,” Spicer said. “Again, you talk about in a 24 hour period, 325,000 people from other countries flew in through our airports and we’re talking about 109 people from seven countries that the Obama administration identified. And these career bureaucrats have a problem with it? I think that they should either get with the program or they can go.”

Those foreign service officers got a new boss this week with the swearing in of longtime ExxonMobil CEO Rex Tillerson as Secretary of State.

Civil liberties groups and immigrant advocacy organizations quickly went to court to challenge the refugee ban and blanket revocation of visas and green cards. They obtained a handful of court orders and a temporary stay that has been extended through February 21st pending a hearing. However, lawyers remain at airports, saying not all officials are abiding by the judicial orders.