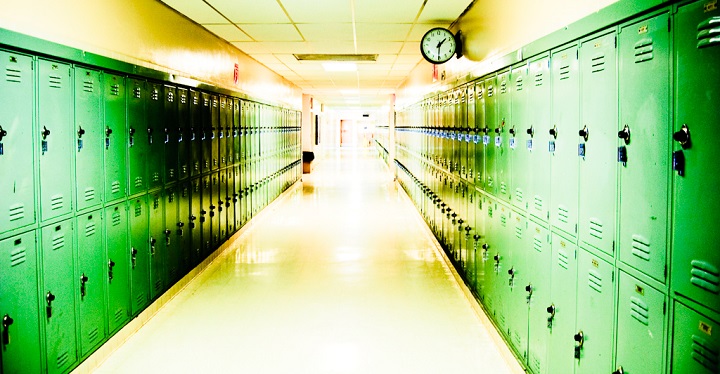 Editors Note: This Story has been updated to reflect the confirmation of Education Secretary Betsy DeVos.

Washington Senator, Democrat Pat Murray made a plea Monday for at least one more of her Republican counterparts to vote against Secretary of Education nominee Betsy DeVos. Two Republicans – Susan Collins of Maine and Lisa Murkowski of Alaska – have already stated their intent to reject the nomination of the conservative billionaire heiress, leaving the Senate evenly split. In such cases, the vice president is called in to cast a tie-breaking vote.

At the start of what promised to be a long day, Senator Murray said the DeVos nomination sparked an outpouring of grassroots opposition because so many Americans have had direct, personal experience within the public education system, unlike the nominee herself.

“She doesn’t cherish public education. She doesn’t value it,” Murray said. “She is someone who has dedicated her career and her inherited fortune to privatizing public schools, to tearing down public education, to defunding it in order to push more taxpayer dollars into private schools and for-profit charters. She has called public education ‘a dead end.'”

Many of President Donald Trump’s cabinet nominees have publicly expressed hostility toward the agencies they’ve been tapped to lead. DeVos has long been a crusader for religious and charter schools and the voucher system that allows parents to divert funds earmarked for the secular public education system to private, parochial schools.

The DeVos family has bankrolled the campaigns of politicians who favor privatizing public services and removing limits on campaign financing. DeVos and her husband contributed  to the campaigns of a handful of Republican Senators now set to vote on her confirmation – including one of the two who say they will vote against DeVos. In 2016, Lisa Murkowski of Alaska received $5,400 from DeVos.

The Senate almost always confirms cabinet nominees put forth by presidents. Only nine times in U.S. history have senators rejected cabinet picks, most recently in in 1989. But Senate Minority Leader Chuck Schumer said the DeVos nomination is a special case.

The full Senate is expected to vote on the DeVos nomination Tuesday.