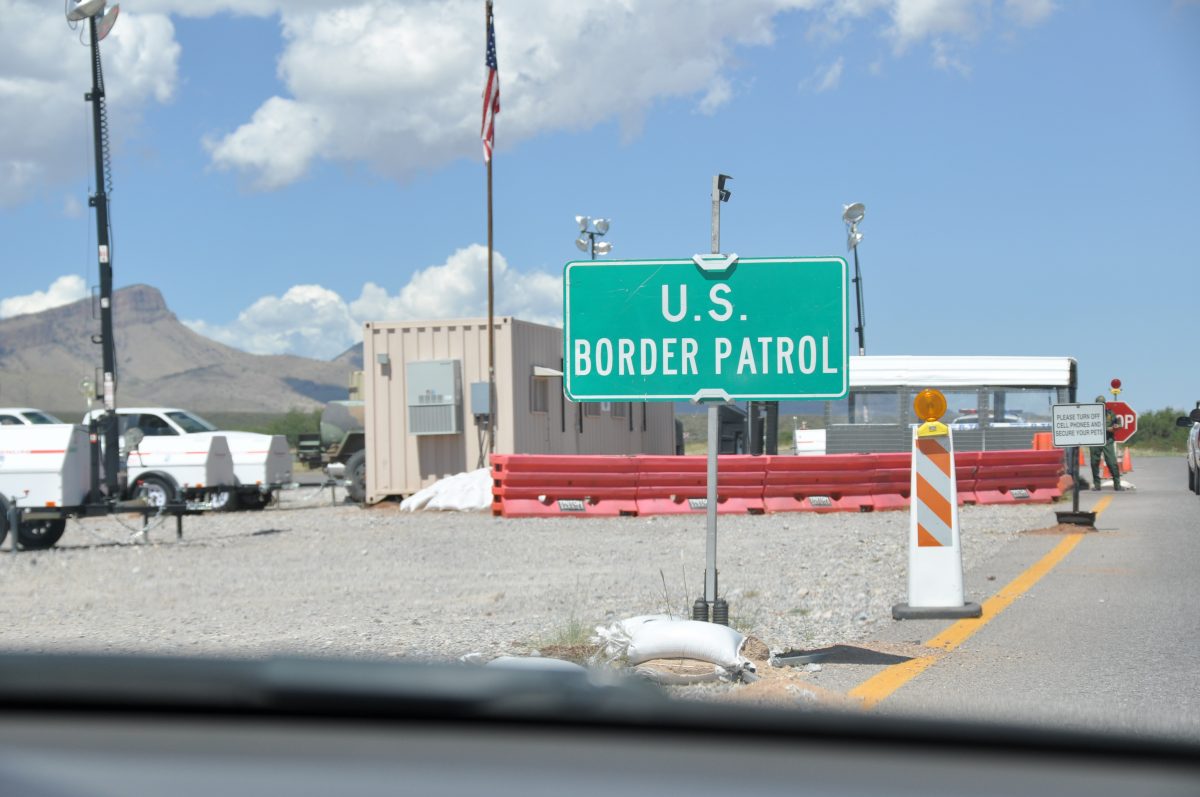 The Trump administration now has pending budget requests before Congress to expand the federal government’s ability to detain and deport immigrants. This, as three progress reports mandated by Trump executive actions on immigration and border enforcement come due. Shannon Young has more.

The Trump administration hits its 100-day benchmark this week and is reaching to check off bullet points from its list of campaign promises: several of them pertaining to immigration enforcement. Within days of taking office, President Donald Trump signed executive orders, calling for expanded criteria under which agents can detain and deport foreign-born residents. As part of those orders, the administration required periodic progress reports from both the Department of Homeland Security and the Department of Justice.

Tom Jawetz, Vice President of Immigration at the Center for American Progress, says the Trump administration has accomplished two important things not on the list of goals: “First, he’s managed to spread fear and chaos in immigrant communities across the United States, breaking apart families and diminishing public safety. And second, he’s managed to galvanize widespread, popular opposition to those attacks on immigrants, which has both strengthened the resolve of state and local elected officials and also helped to build the foundation for progress in the years ahead.”

The 100-day benchmark also comes as Congress goes through the motions of its now-routine government shutdown showdown over federal budget appropriations. The White House has insisted Congress loosen its purse strings to put a so-called down payment on the border wall Trump boasted Mexico would ultimately pay for. But the request has encountered opposition, including from Republican lawmakers representing border states.

On Monday, Trump indicated he’s backing off that demand, but funding to expand immigration detention capacity by at least 21,000 beds is still in the budget request.

“The expansion of the detention system is designed to create more due process violations, and so if folks aren’t given a chance to fight their cases then we’ll see a decrease in percentages of folks who are able to win their cases because they were never given the chance to fight them,” says Mary Small, Policy Director of the Detention Watch Network.

Another thing the appropriations request seeks to fund is a hiring surge of Border Patrol and immigration enforcement agents. Many of them would be deployed in the strip of territory that extends 100 miles inside the physical border and is nicknamed ‘the Constitution-free zone’ because not all legal protections guaranteed elsewhere in the U.S. apply. Christian Ramirez of the Southern Border Communities Coalition says this will only exacerbate militarization on the ground for tens of millions of residents.

In order to rapidly expand the force, the administration has suggested scrapping precautionary measures like polygraph tests for job applicants. Tom Jawetz says the those tests were put in place by Congress after the last hiring surge resulted in inadequate vetting of the force and an increase in corruption complaints and use of force violations.

“The polygraph has shown a function of trying to weed people out early in a process that we don’t end up both spending money on them in the academy and then having to reject them because they fail to meet the qualifications, or even more dangerously, letting them get into the process, letting them become agents, and then having that deteriorate the quality of the corps,” Jawetz points out.

Border Patrol and immigration agents in the border region’s constitutional exception zone already have broader powers than their civilian police counterparts in the interior. Ramirez says lowering vetting standards to beef up staffing can be a dangerous combination for border residents.

“We even asked the administration and several law enforcement experts, including the Police Executive Research Forum and the Homeland Security Advisory Council, proposed in current reforms to ensure that CBP was able to abide by 21st century law enforcement best practices,” says Ramirez. “So, to have a police force that is unaccountable, that has very little oversight mechanisms, that is opaque at best, and deploy these folks to our communities clearly undermines our safety.”

The administration continues to insist the so-called ‘bad hombres’ and immigrants with violent criminal histories are the focus of what may shape up to be the largest mass deportation effort in U.S. history. But Trump’s first 100 days of immigration policy have shown that foreign born individuals without current authorized status can be deportation priorities – including immigrants with U.S. born children who have been reporting to authorities for regular check ins for years and even people with residency and work permits under DACA.

While still early in the administration, data sets from its first few weeks indicate the vast majority of removal proceedings initiated since Trump’s inauguration have been against people whose only crime is living in the U.S. without immigration authorization.