Dozens of deportees try to reunite with family 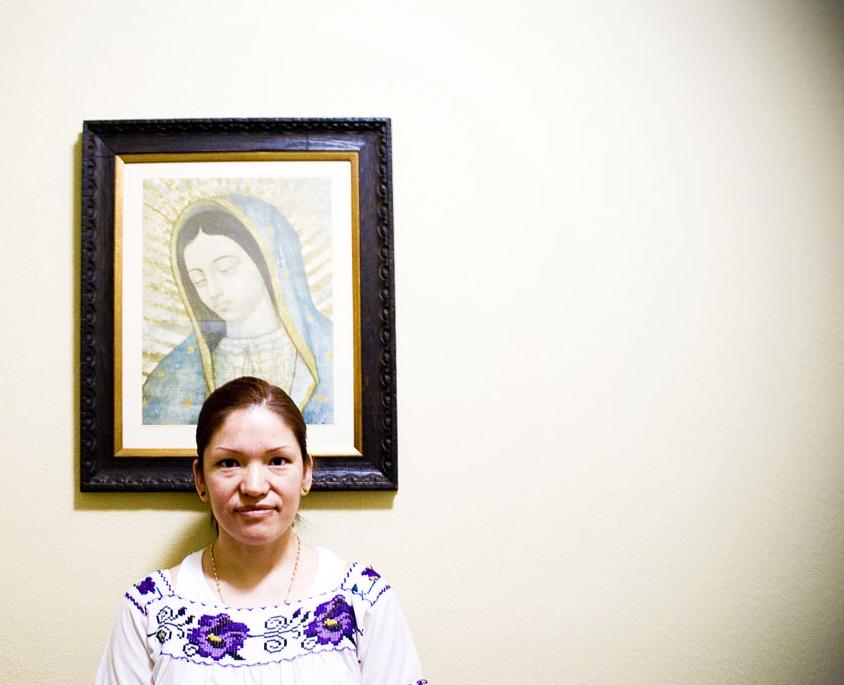 Advocates for immigration reform continued a series of actions today to demand that families separated by US immigration policies be reunited. Dozens of women and children who had been deported to Mexico, attempted to entered the US at the Otay Mesa border crossing.

Elvira Arellano is one the deportees who crossed today.  Seven years ago, Arellano took shelter in a church to avoid deportation and separation from her US-born son.  Authorities  later arrested her during a speaking tour in Los Angeles and subsequently deported her to Mexico, where she became a high-profile advocate for immigrants’ rights.

In a recorded message uploaded to YouTube prior to crossing the border, she asked if President Barack Obama was willing to deport her, even after meeting with her when he was an Illinois Senator and citing her case as an example of the challenges facing immigrant families.

“President Obama promised immigration reform to keep families united. He is the only man at this moment with the power to stop these deportations to keep our families together,” Arellano said. “I’m going to seek legal entry and will see if President Obama will be able to deport me yet again.”

It’s unclear at present if anyone was detained on the US side. As president, Barack Obama has presided over a federal government that has deported around two million people – more than any other administration in US history.